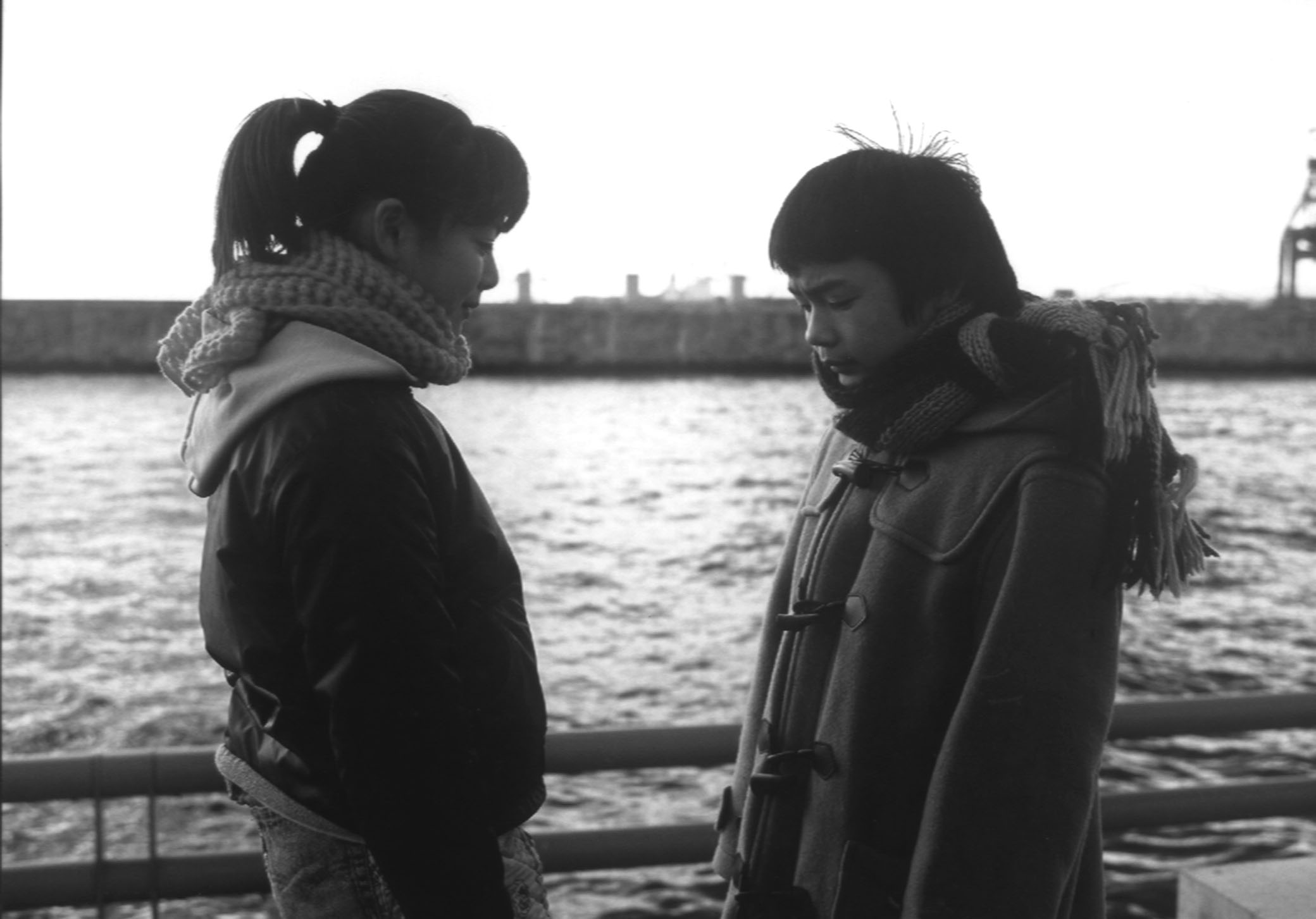 Sei, a sixth grader falls in love with Naoko, an eighth grader. He manages to arrange a date with her but it was unsuccessful. It is his most discouraging experience of his life. Still, he continues 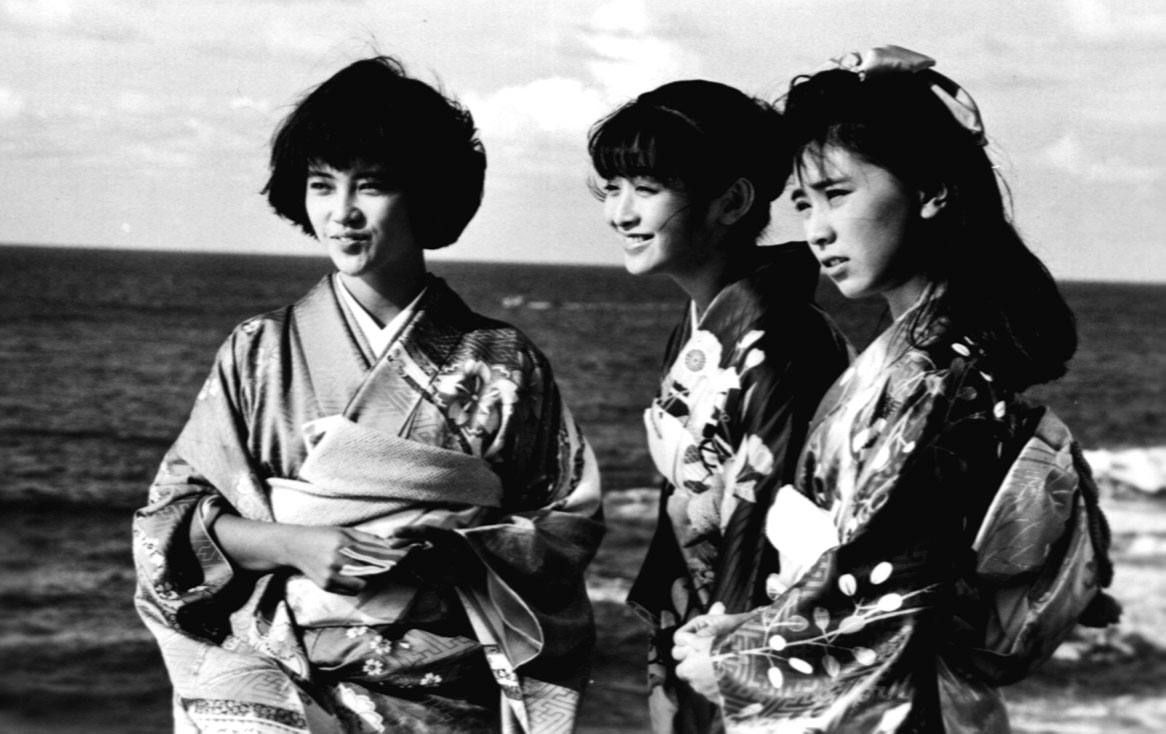 This story of a young woman’s first love is told from the woman’s point of view. Surrounded by various people who are all experiencing love in different ways, she gradually awakens to her own feeling as a woman. 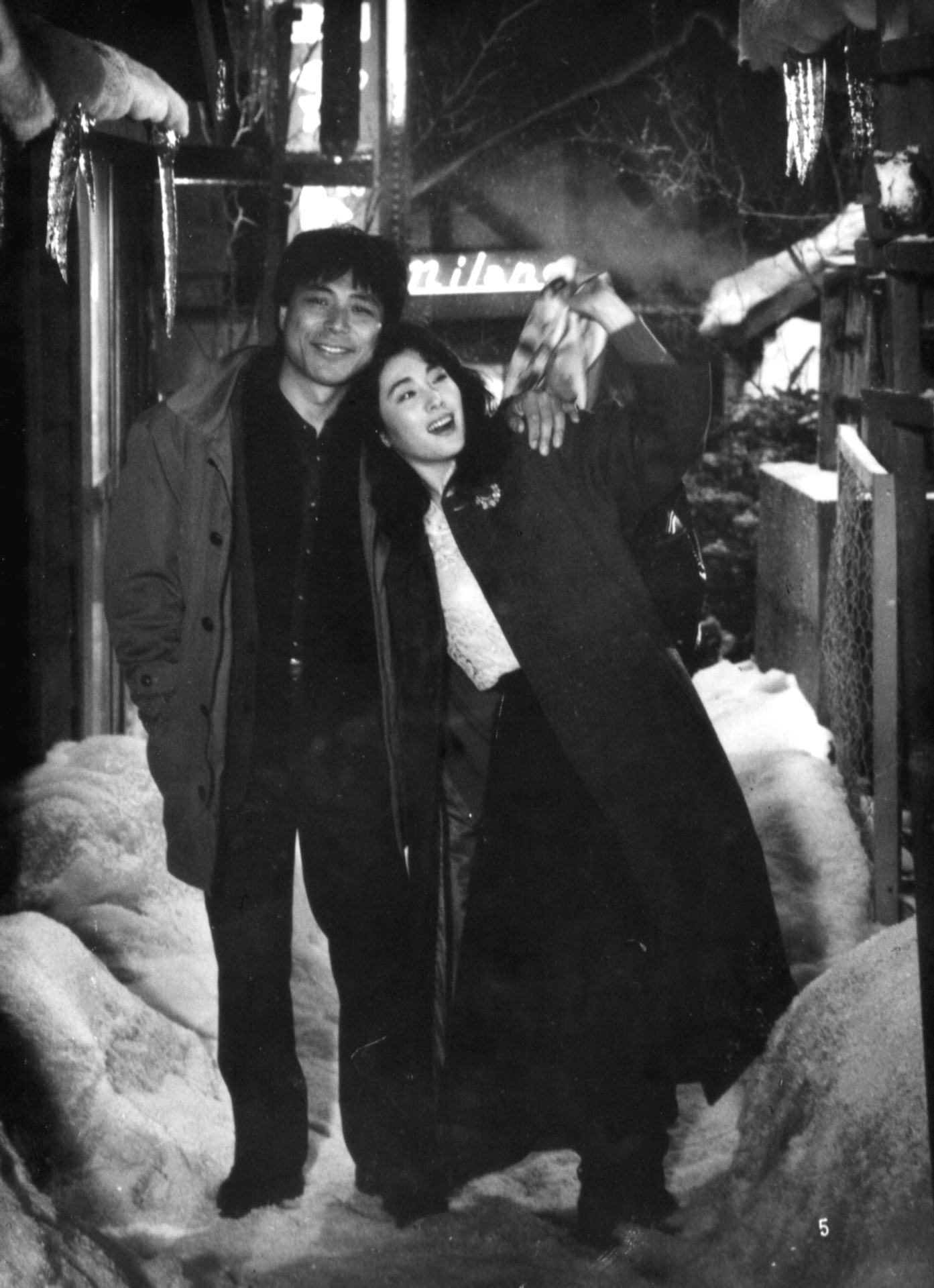 Kakujiro,a taxi driver who divorced with two children meets Koyuki, a geisha at a year-end party. He is impressed by her exceptional beauty and refinement. And when she suddenly sings “La Traviata” , Kakujiro is completely captivated. Find it out at the end of the film if they can fulfill their love to each other.

A love story depicting the younger days of Mizuma Shigeru, author of “Gegege no Kitaro,” the well-known comic on ‘yokai’ (supernatural beings), and his wife Mura Nunoe, who supported him through the years. The film is based on Nunoe’s autobiography, but it focuses mainly on their days as newlyweds when they lived through extreme poverty, and provides a heart-warming account of their struggles as they start a life together.