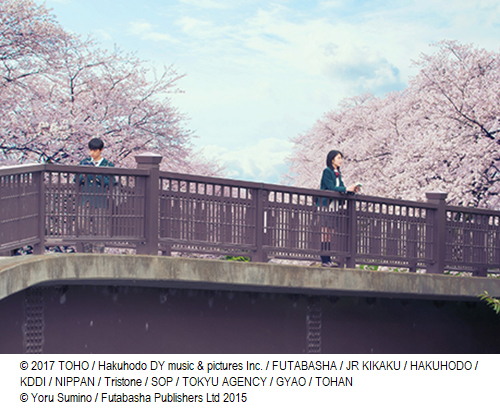 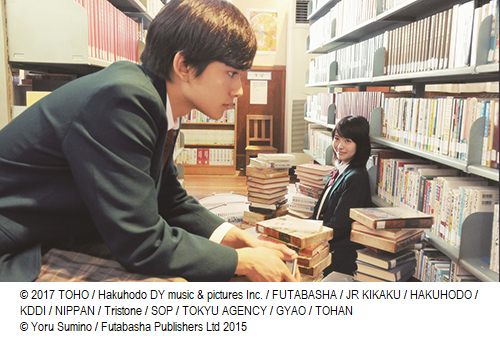 An aloof boy comes across a book in a hospital waiting room. He soon discovers that it is a diary kept by his very popular classmate who reveals to him that she is secretly suffering from a fatal pancreatic illness.

This story of a young woman’s first love is told from the woman’s point of view. Surrounded by various people who are all experiencing love in different ways, she gradually awakens to her own feeling as a woman. 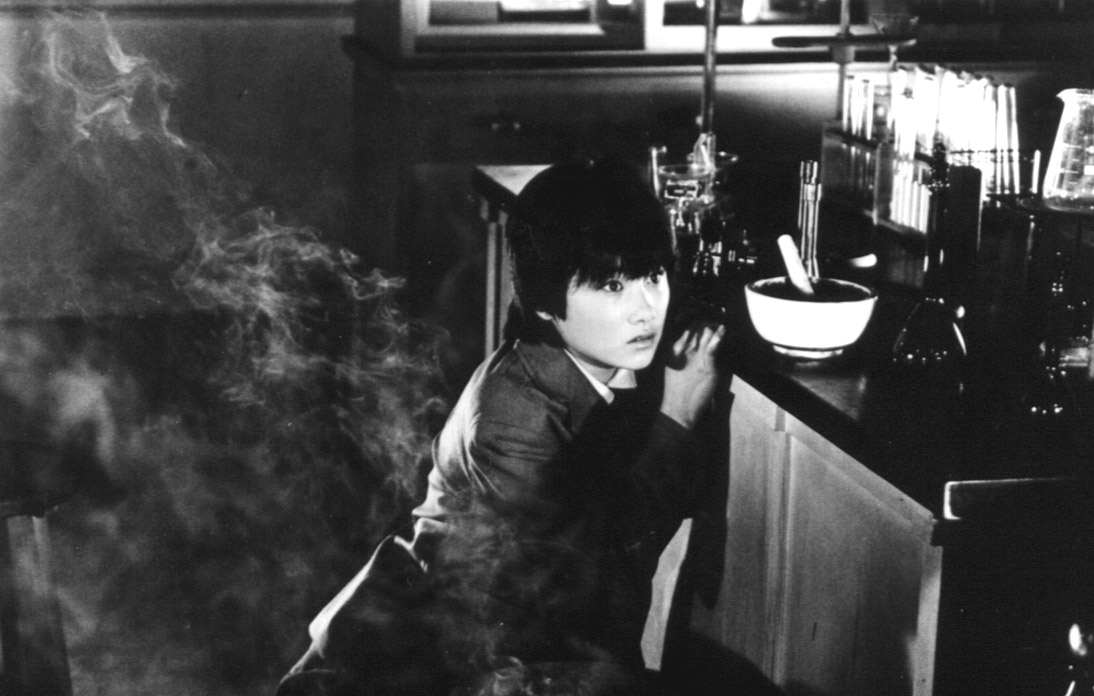 Kazuko, a high school student fainted in the chemistry laboratory surrounded with the fragrance of Lavender. After that, her sense of time has become confused. She told the mystery to Kazuo and when she went to his green house she happened to smell the fragrance of Lavender and lose her consciousness again. Back to the Chemistry laboratory with Kazuo, she saw him there. But he is now the doctor in the year of 2660 A.D. Eleven years later, Kazuko happened to see Kazuo but they left each other as if there was nothing happened to both of them. 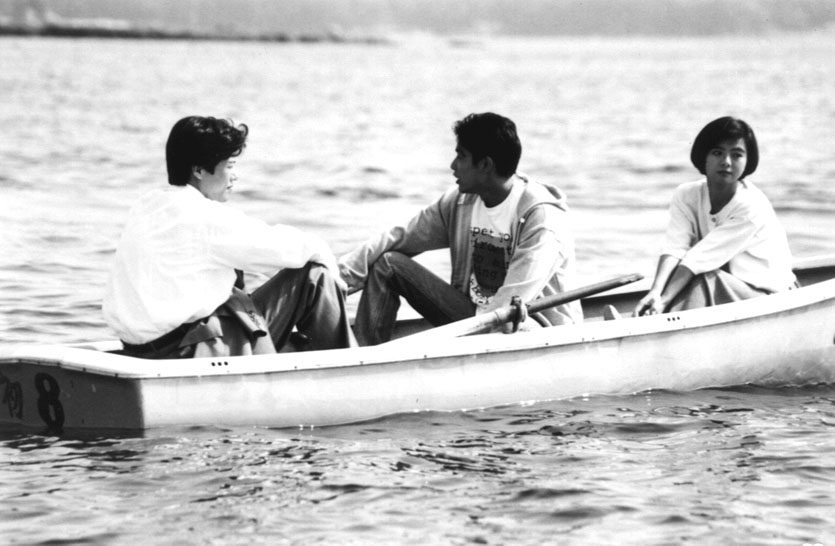 Shoko and Mutsuki marry in part to satisfy their worried parents. Mutsuki is a homosexual and Shoko tries to bring him and Kon, his lover back again after their marriage. The unusual relationship between the three of them is another interesting case we should learn from.