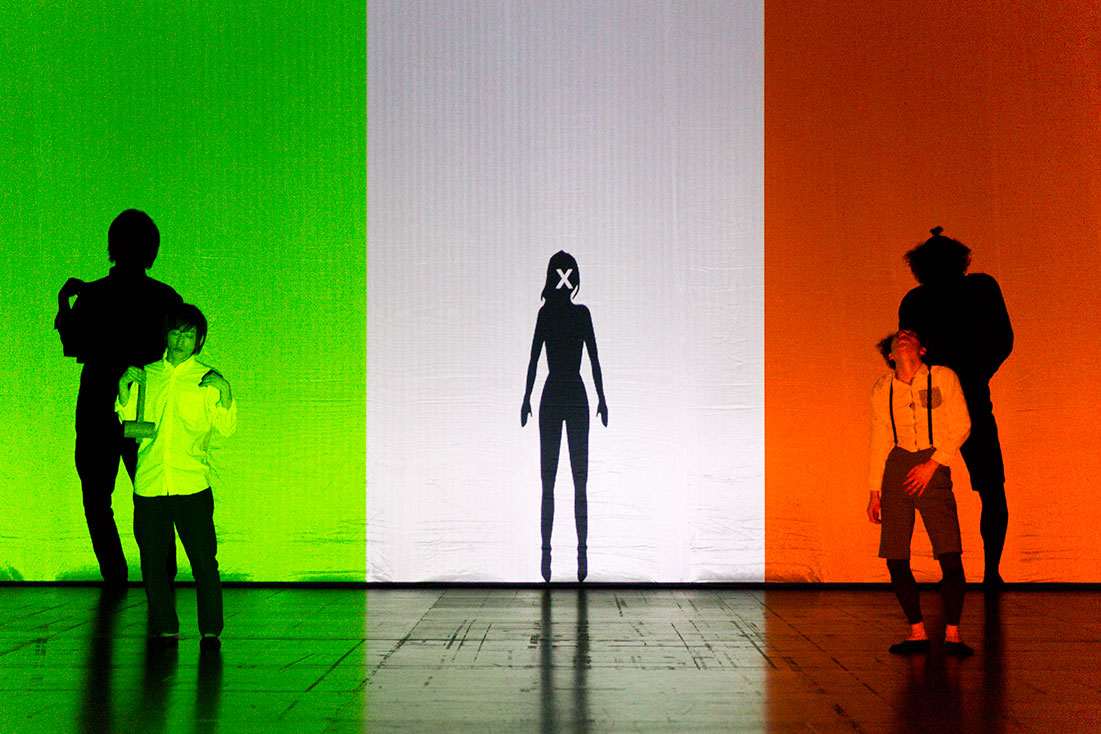 HANCHU-YUEI will organize a workshop and perform “Girl X”, a middle-length play that simply and honestly crystallizes the various separations within Japanese society and views of life formed since the disaster into a theatrical fiction, during this festival giving anyone with an interest in performing arts easy access to theatre performances. Don’t miss this opportunity!