Origami in Japan, Science of Origami

Professor of University of Tsukuba and

The Japan Foundation, Bangkok proudly presented a special lecture and workshop about engineered crease patterns of Origami. This time we invited Dr. MITANI Jun, a Professor from Tsukuba University, who has been appointed as Japan Cultural Envoy 2019 by Agency for Cultural Affairs, Government of Japan. His specialization is in the area of Computational Origami and he introduced us the arts and science of Origami from both cultural and scientific points of view. His lecture and workshop focused on the history of traditional to modern curved origami through various patterns as well as its multifaceted application in arts and science. Participants could also learn about his origami’s computerized design techniques and enjoy folding Origami together. A series of lecture and workshop was held at four venues in two provinces:

Japan Cultural Envoy program aims to deepen the international community’s understanding of Japanese culture and to build and strengthen networks between Japanese and foreign artists and experts. Since 2003, the Agency for Cultural Affairs has been appointing people committed to cultural activities such as artists, cultural specialists and so on, as “Japan Cultural Envoys”. By 2018, a total of 137 individuals and 26 organizations specializing in various fields such as traditional music, performing arts, culture and lifestyle, and pop culture have been sent abroad to more than 86 countries. 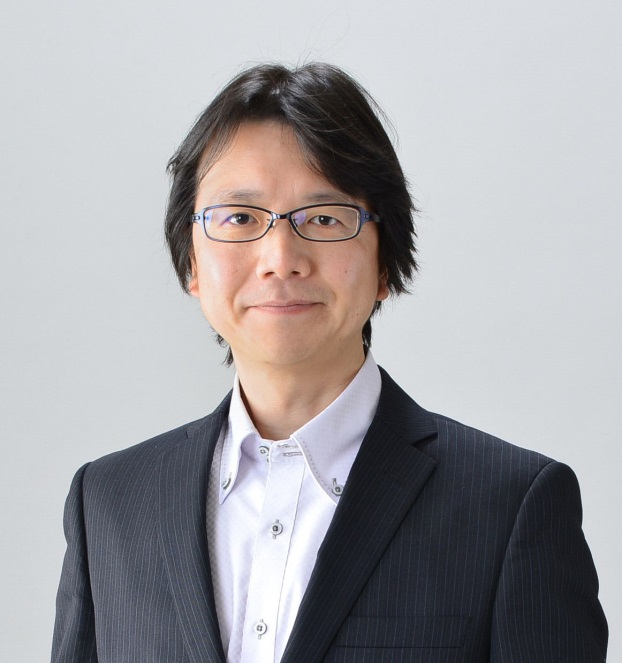 Dr. Mitani completed a doctoral program in engineering at the University of Tokyo, Graduate School of Engineering in 2004. He joined RIKEN as a researcher in 2005 and became a lecturer at the Department of Computer Science, University of Tsukuba, in 2006, where he has been serving as a professor from 2015 until now. From 2006 to 2009, he was a PRESTO researcher at the Japan Science and Technology Agency studying origami paper folding, including its design technique using computers.

He has loved making paper crafts and using computers since his childhood, which has led to his present study subject. He also serves as a counselor of the Japan Origami Academic Society. He has authored “3D Origami Art” and “Curved Origami Design” published by CRC Press. 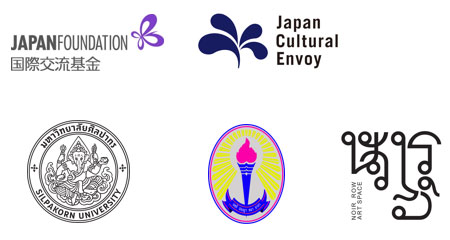 ‘Origami in Japan, Science of Origami’ 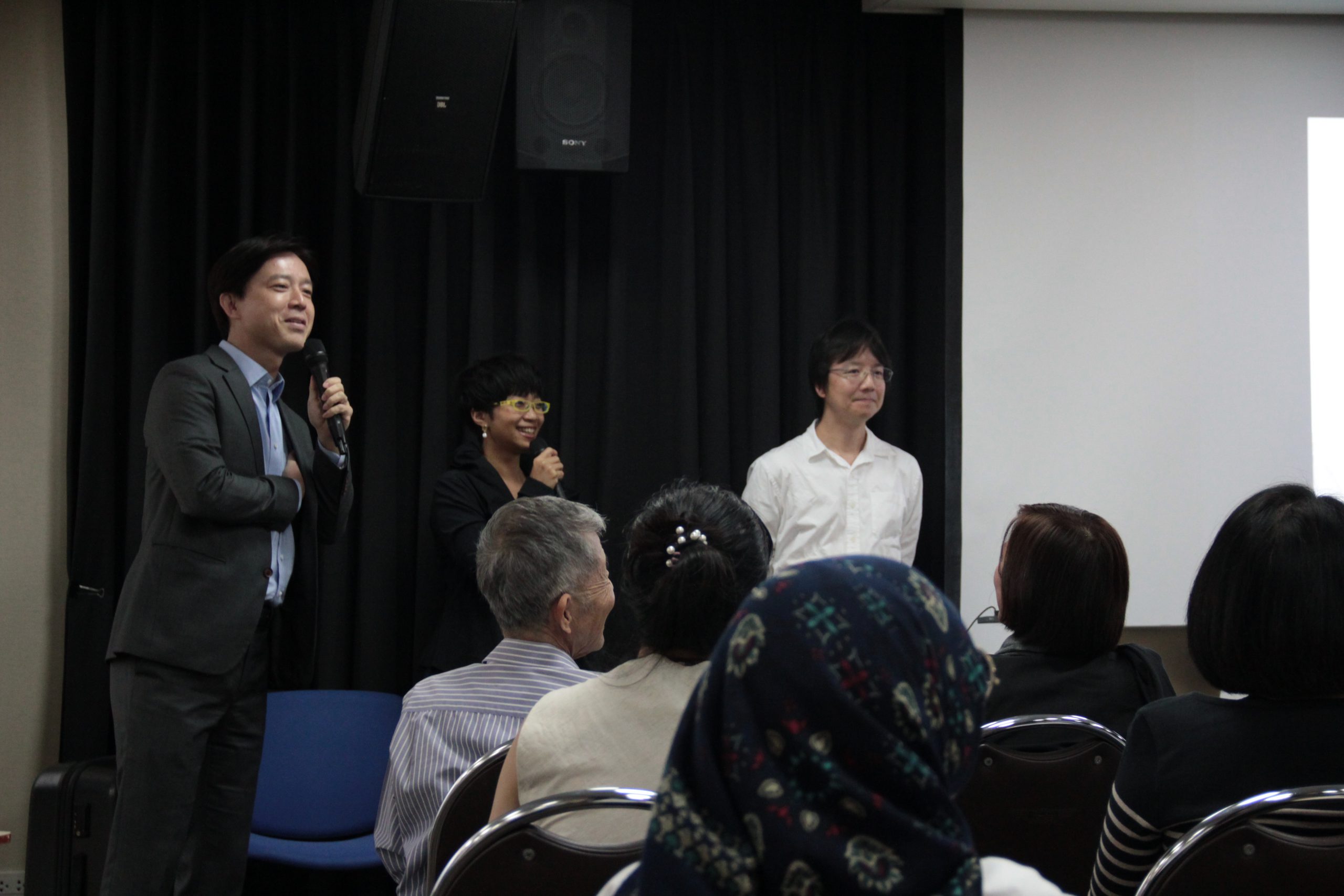 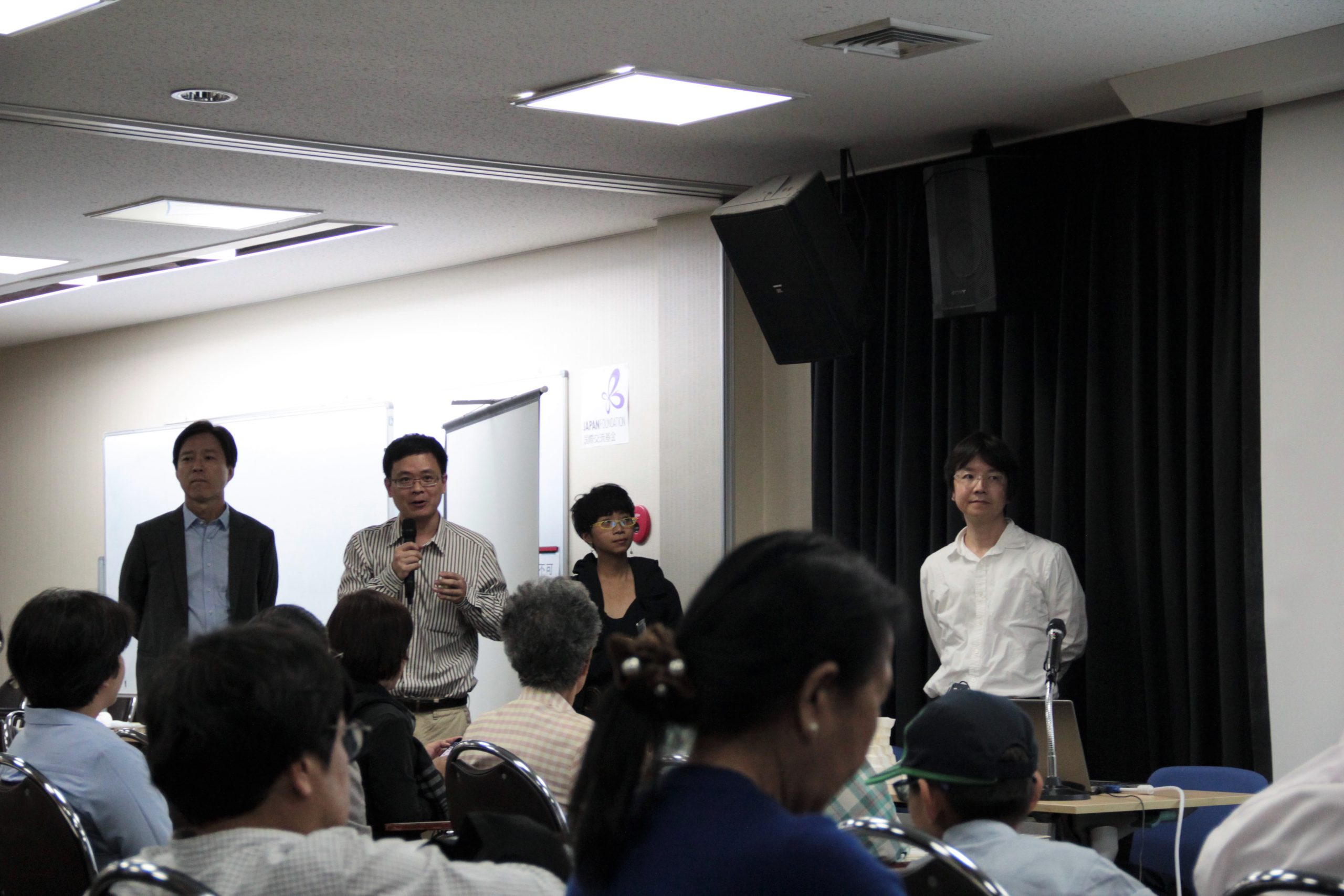 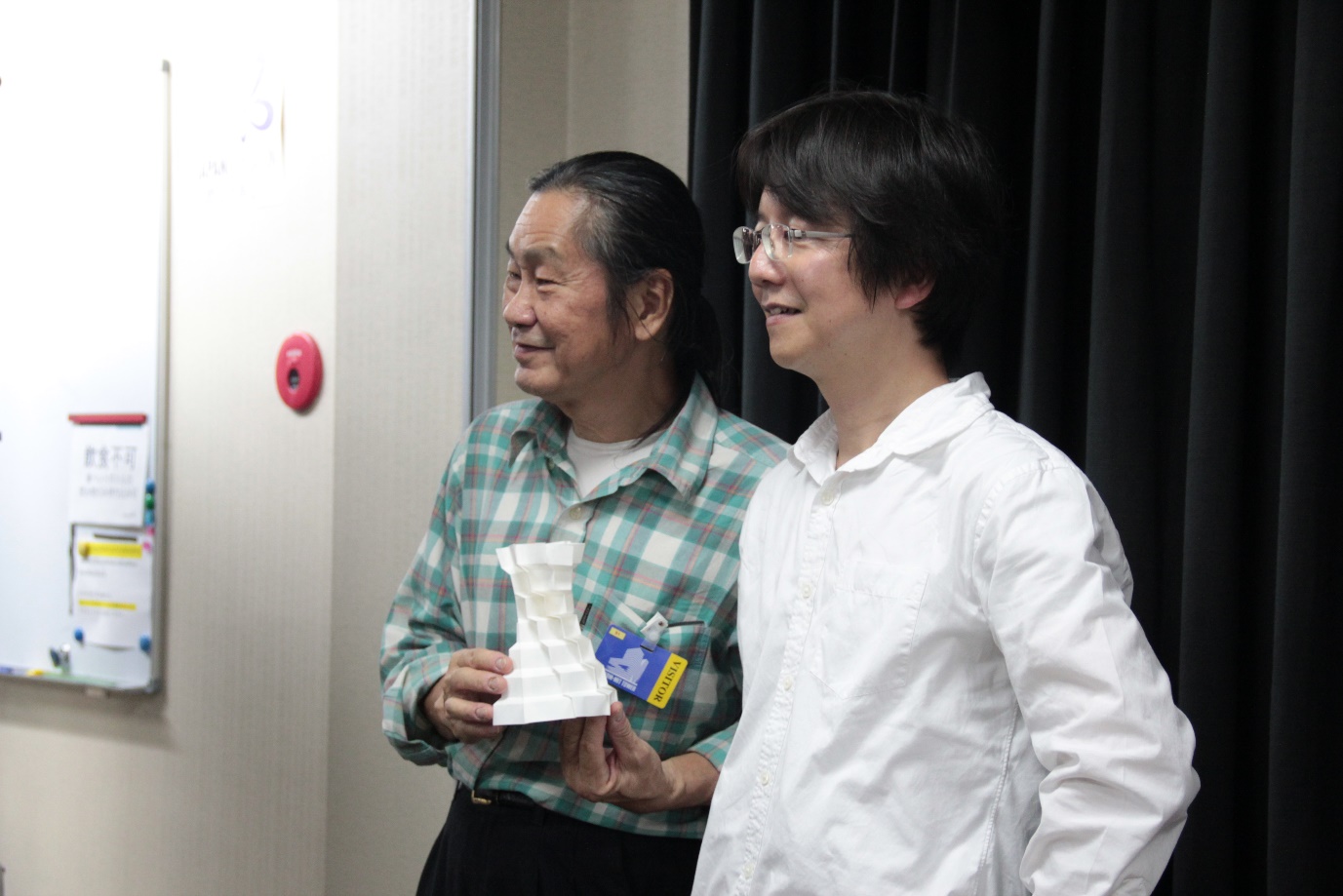 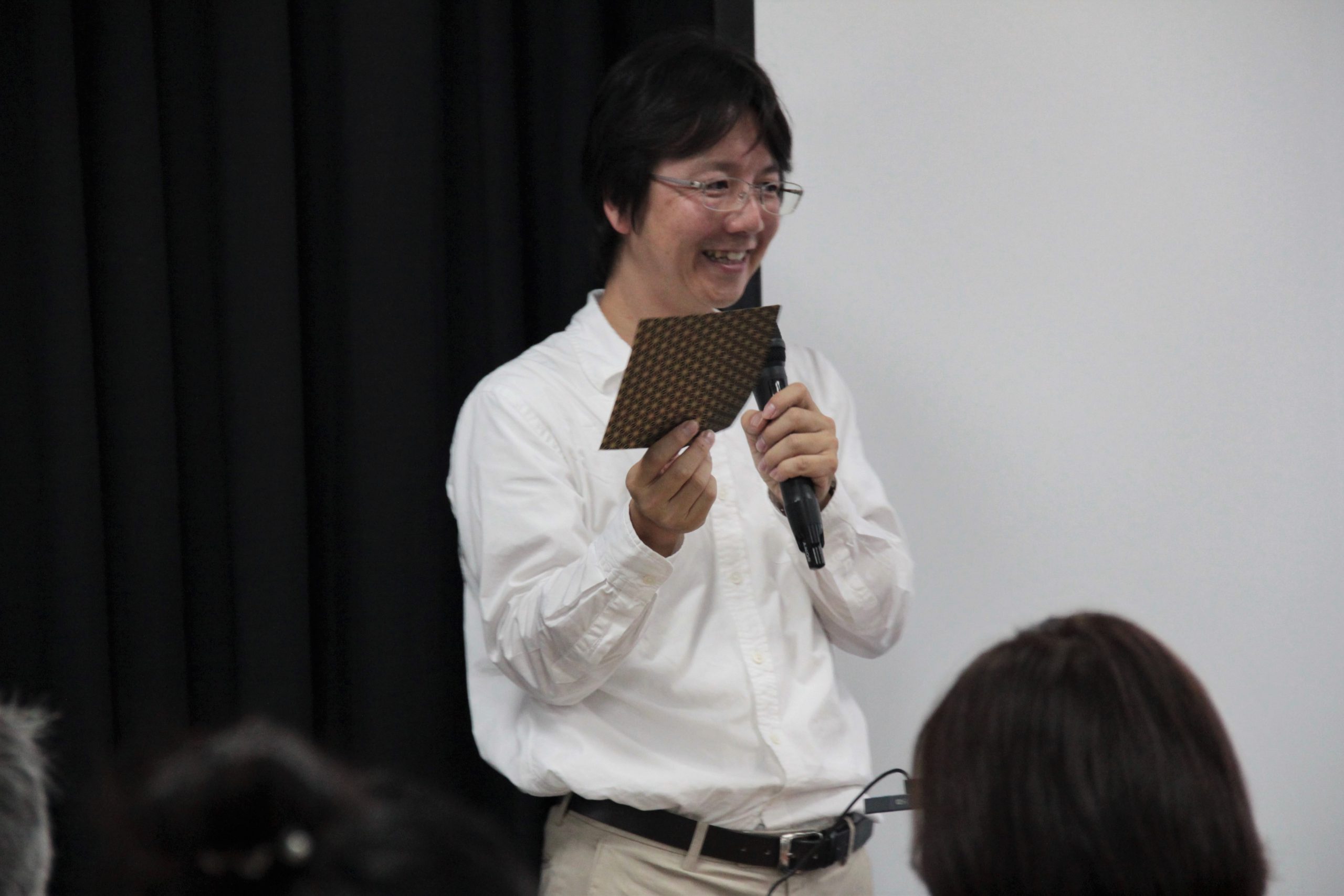 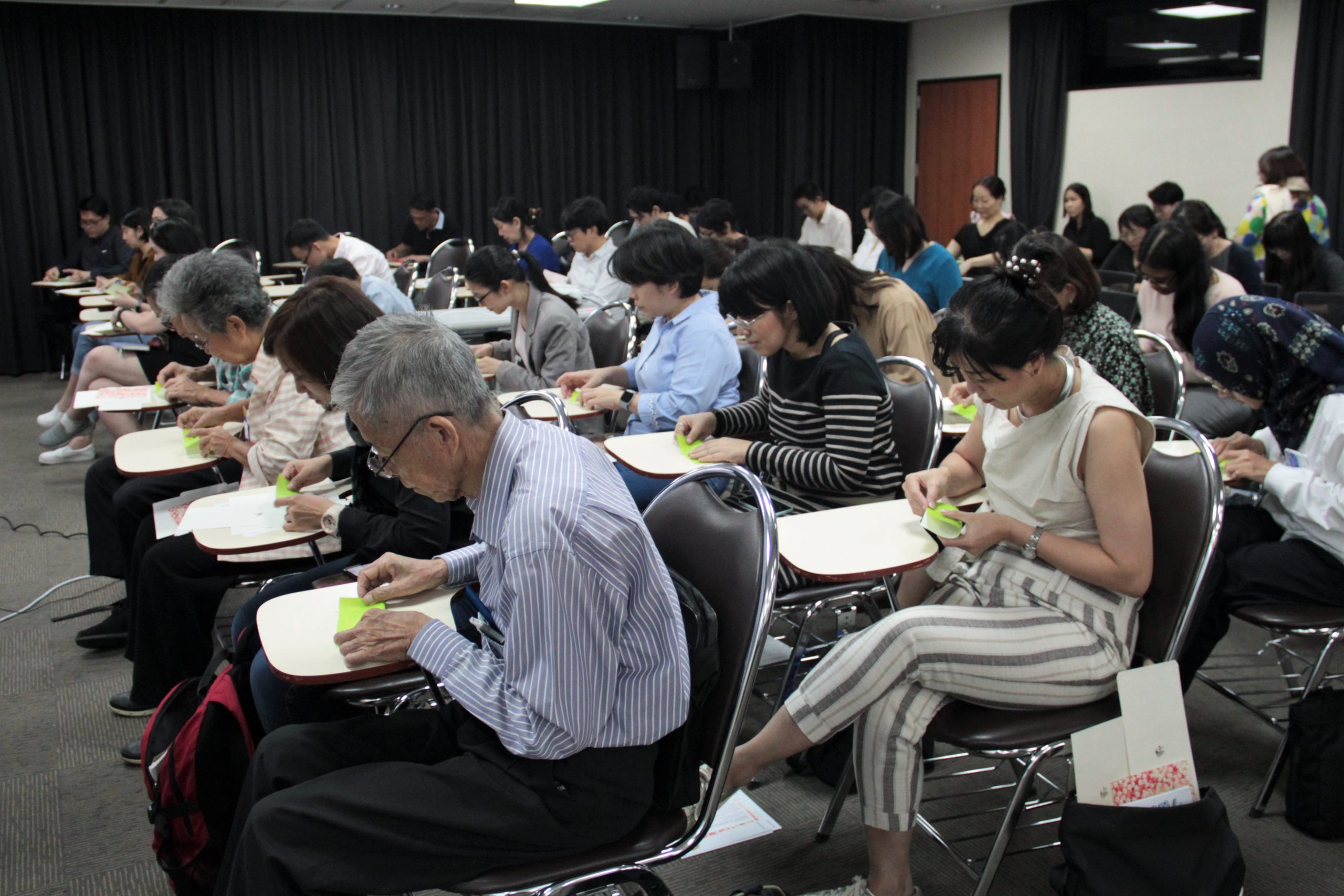 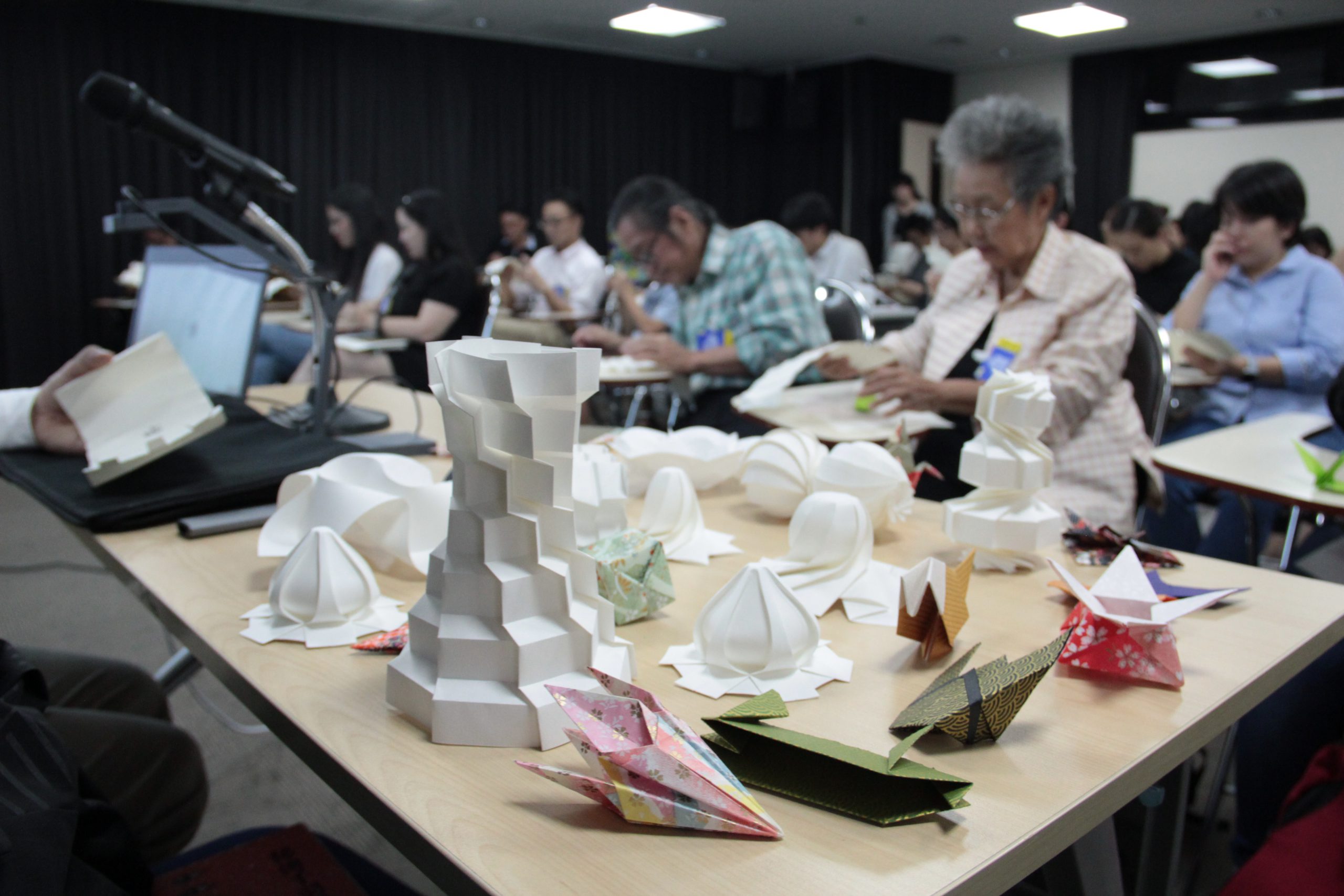 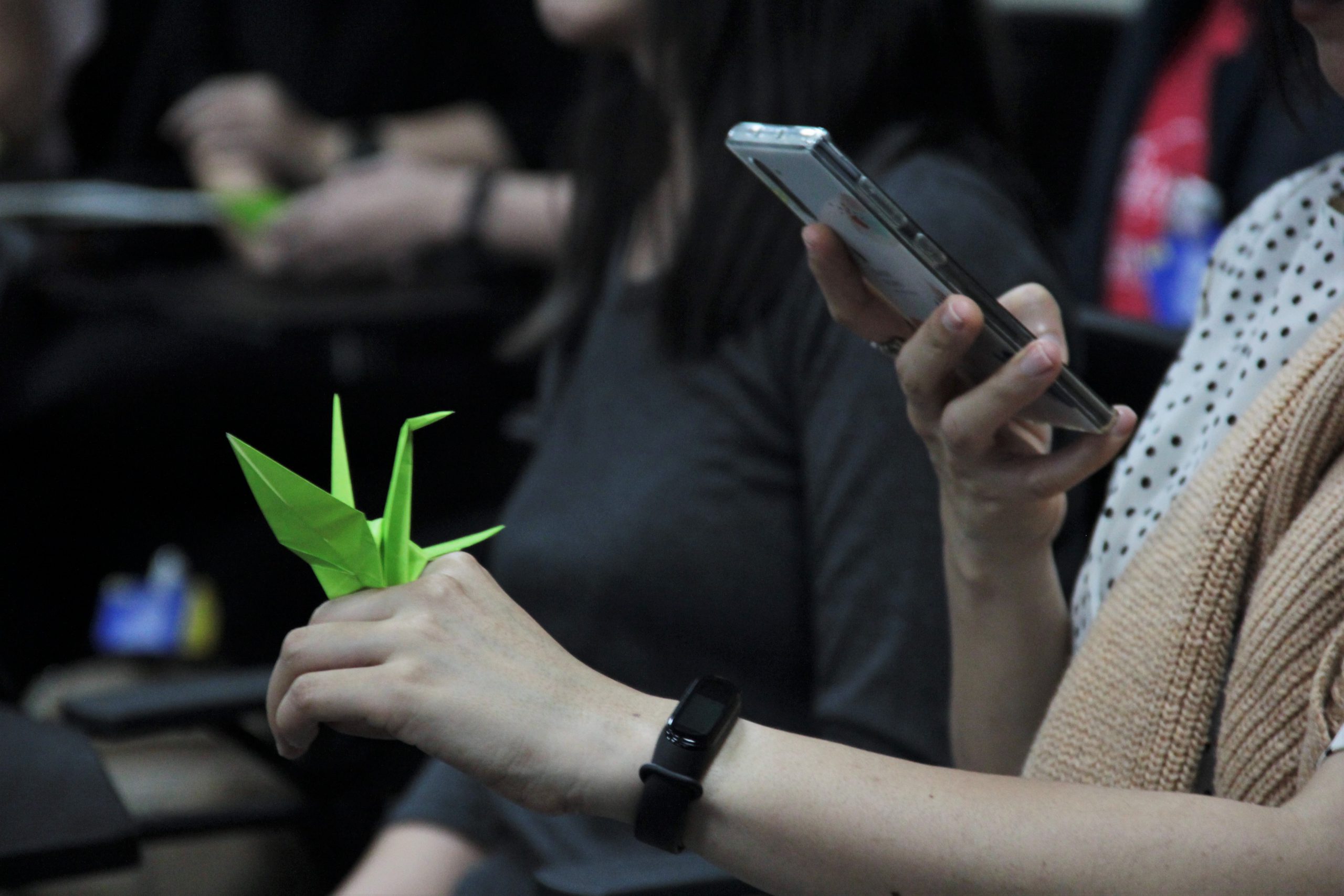 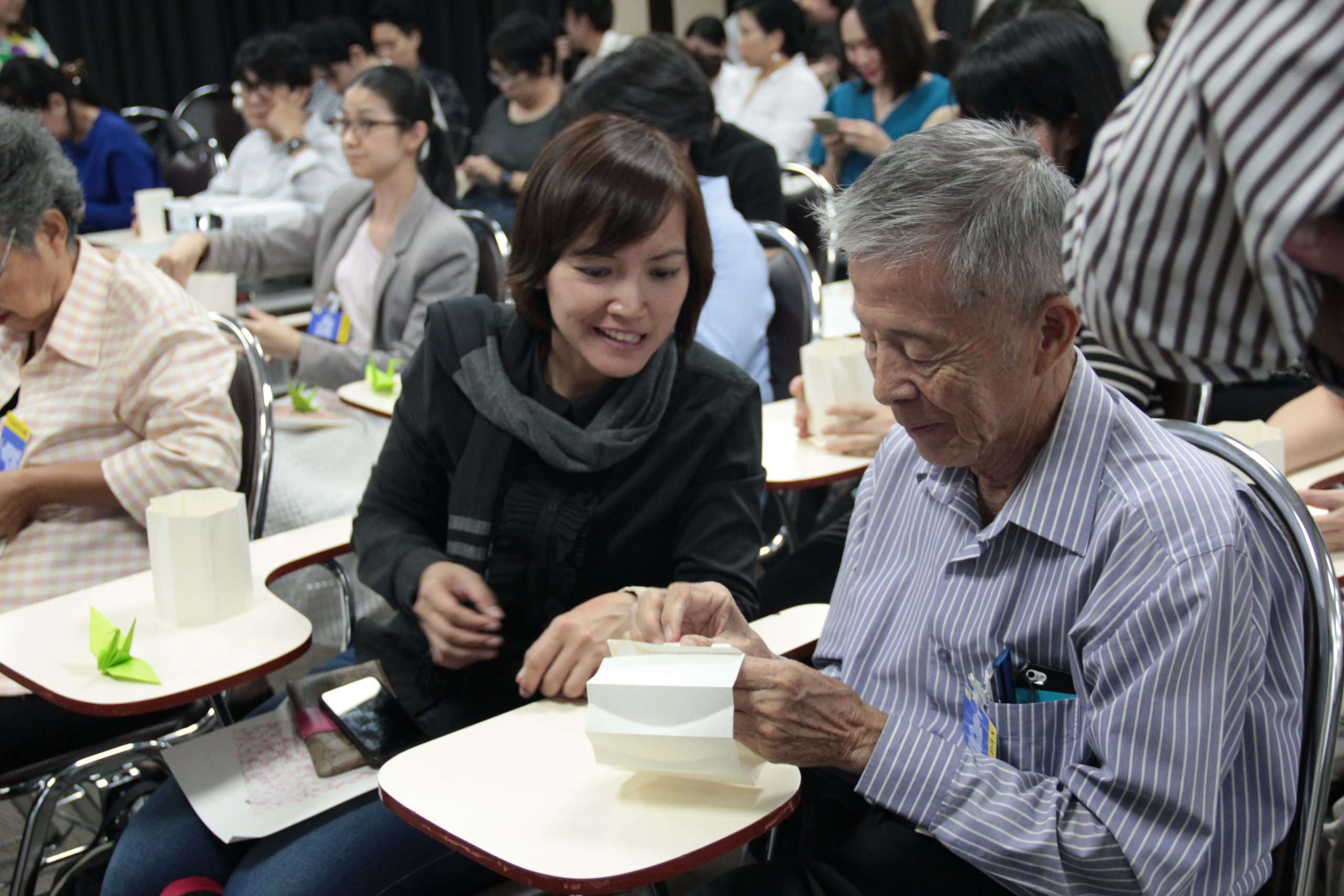 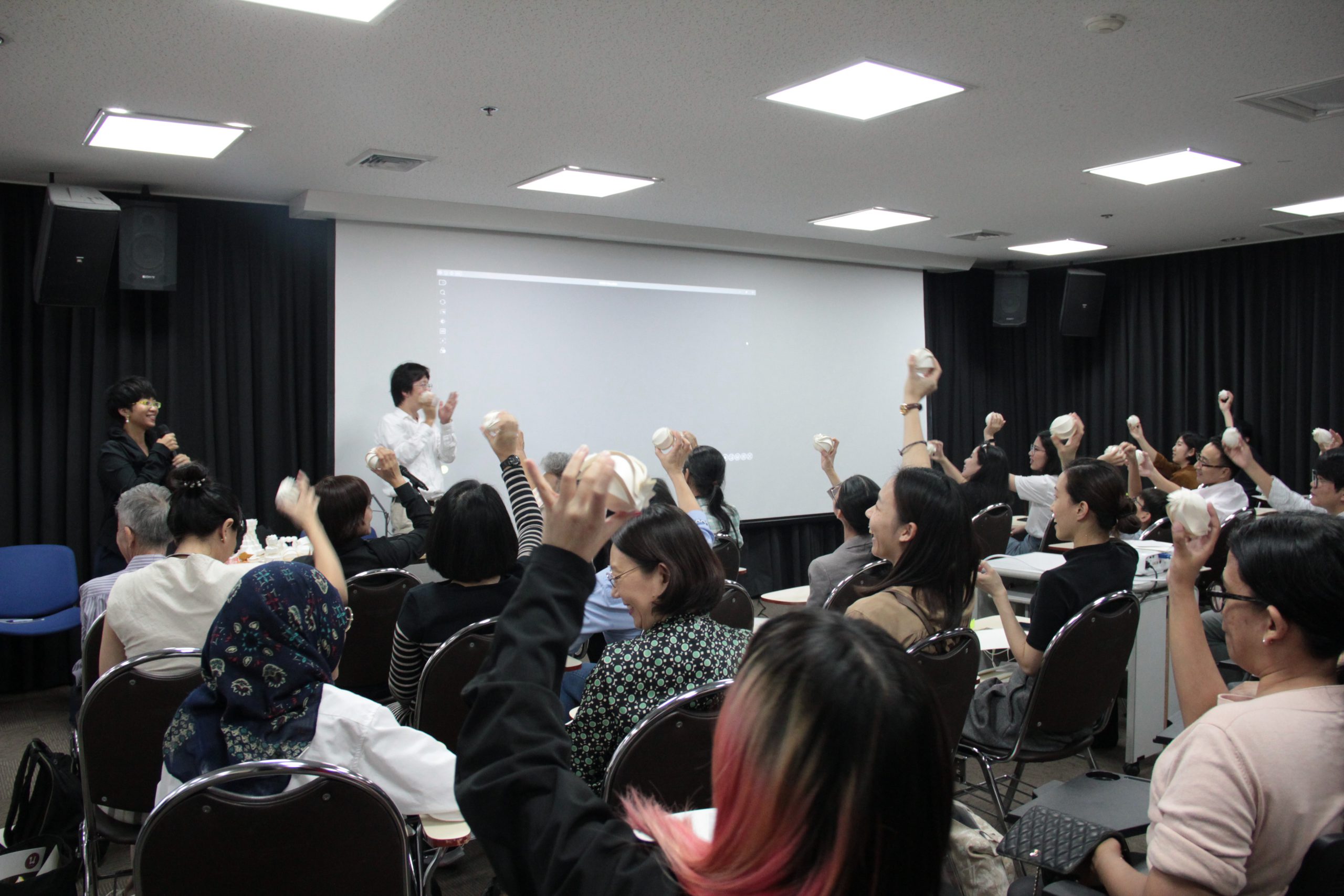 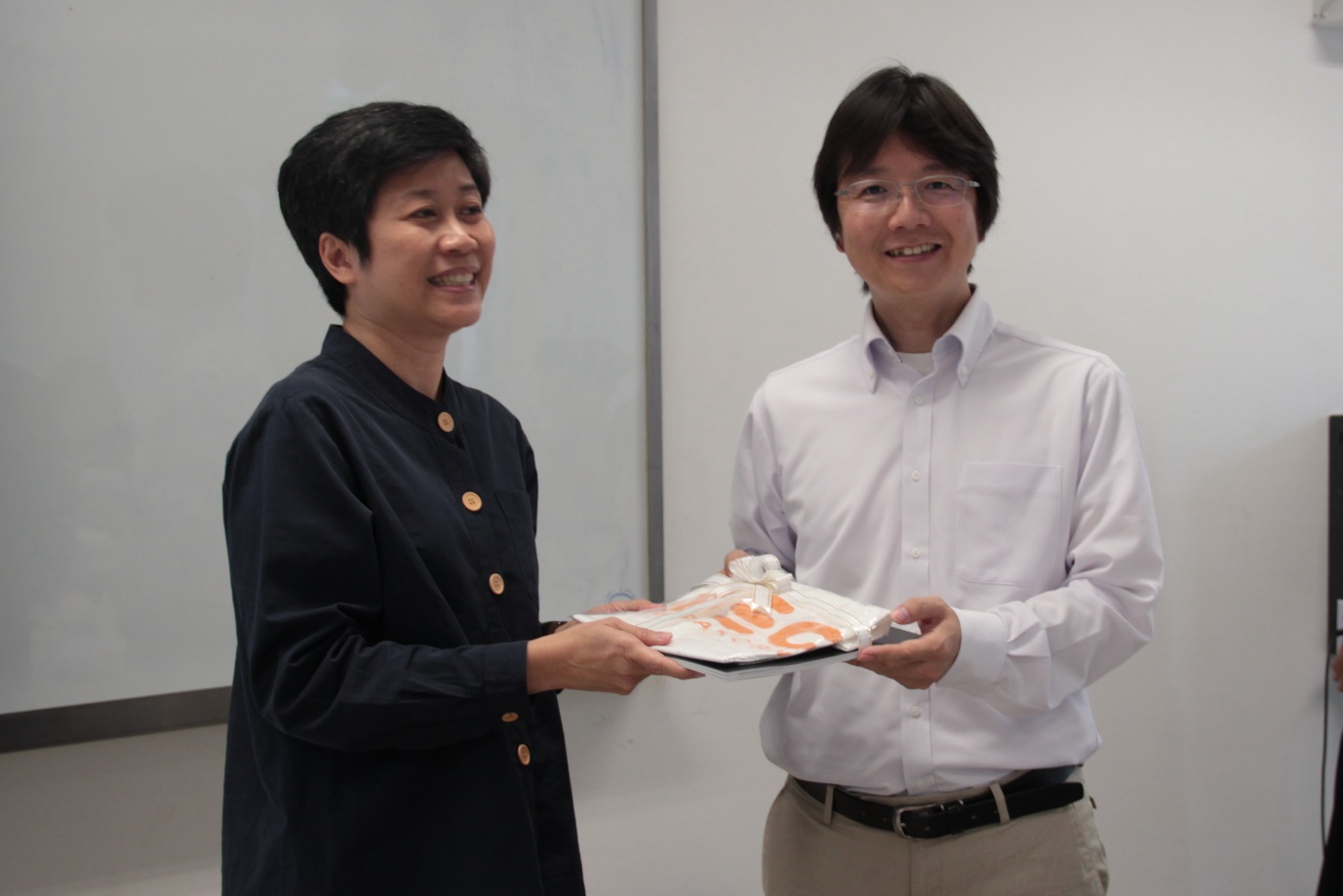 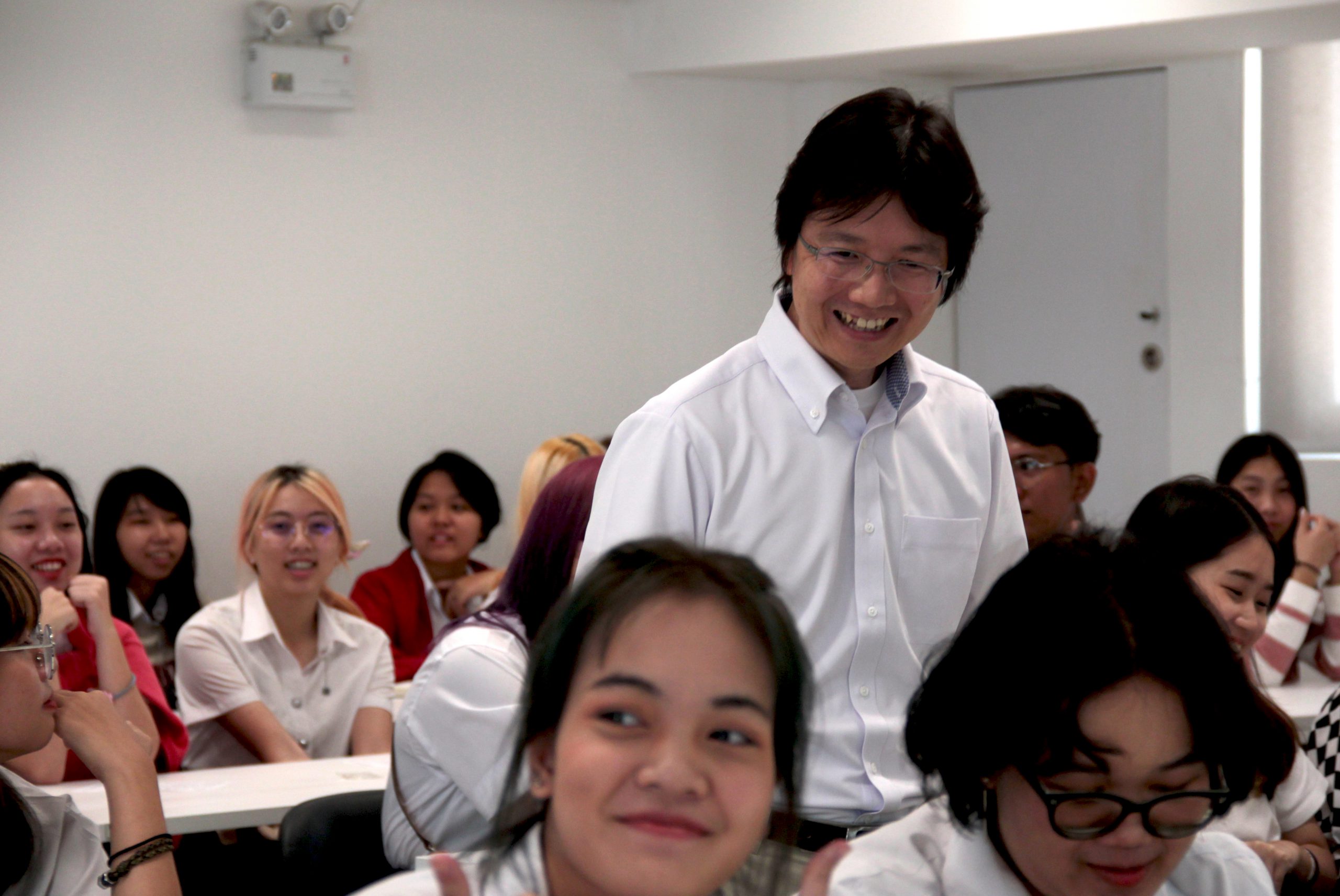 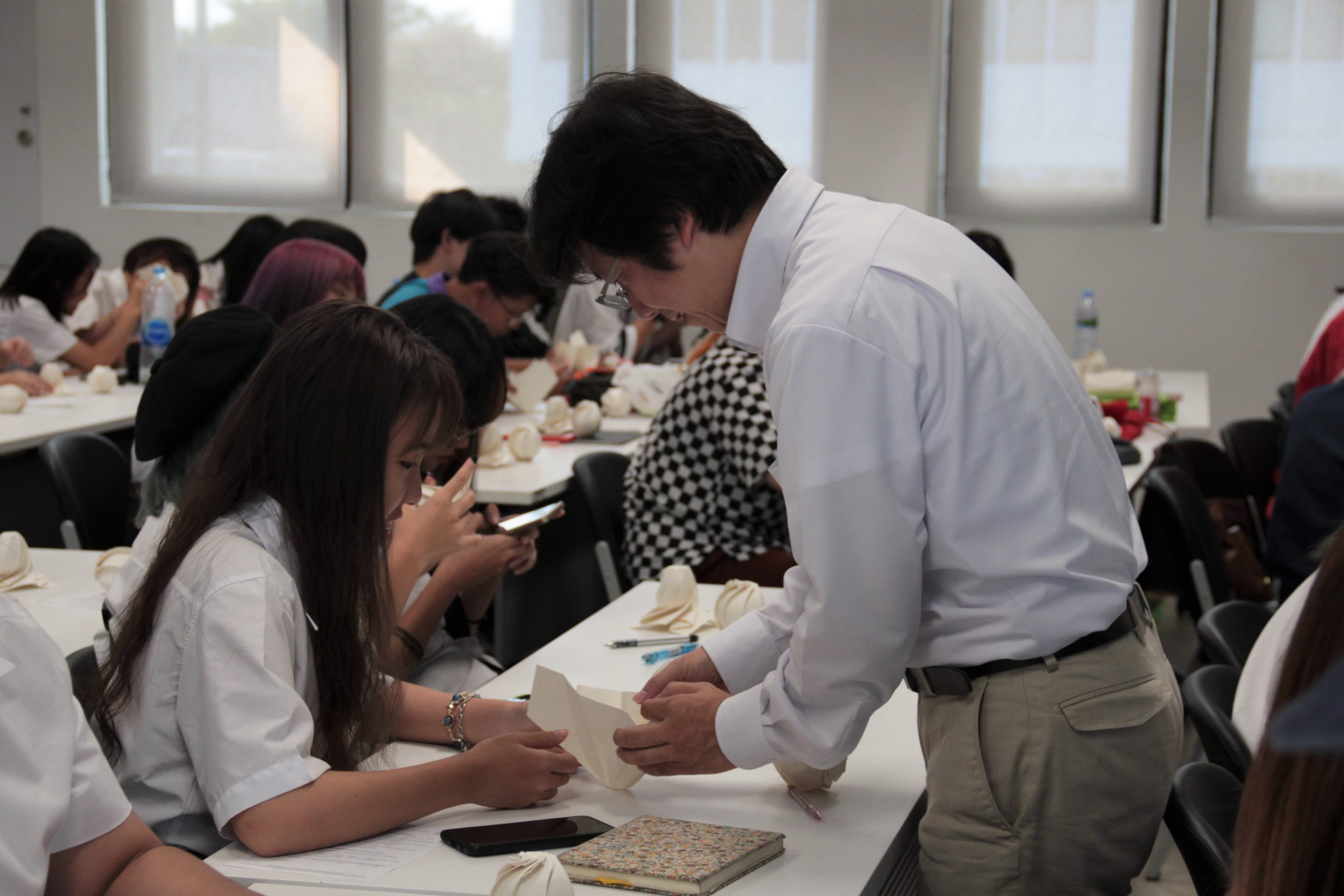 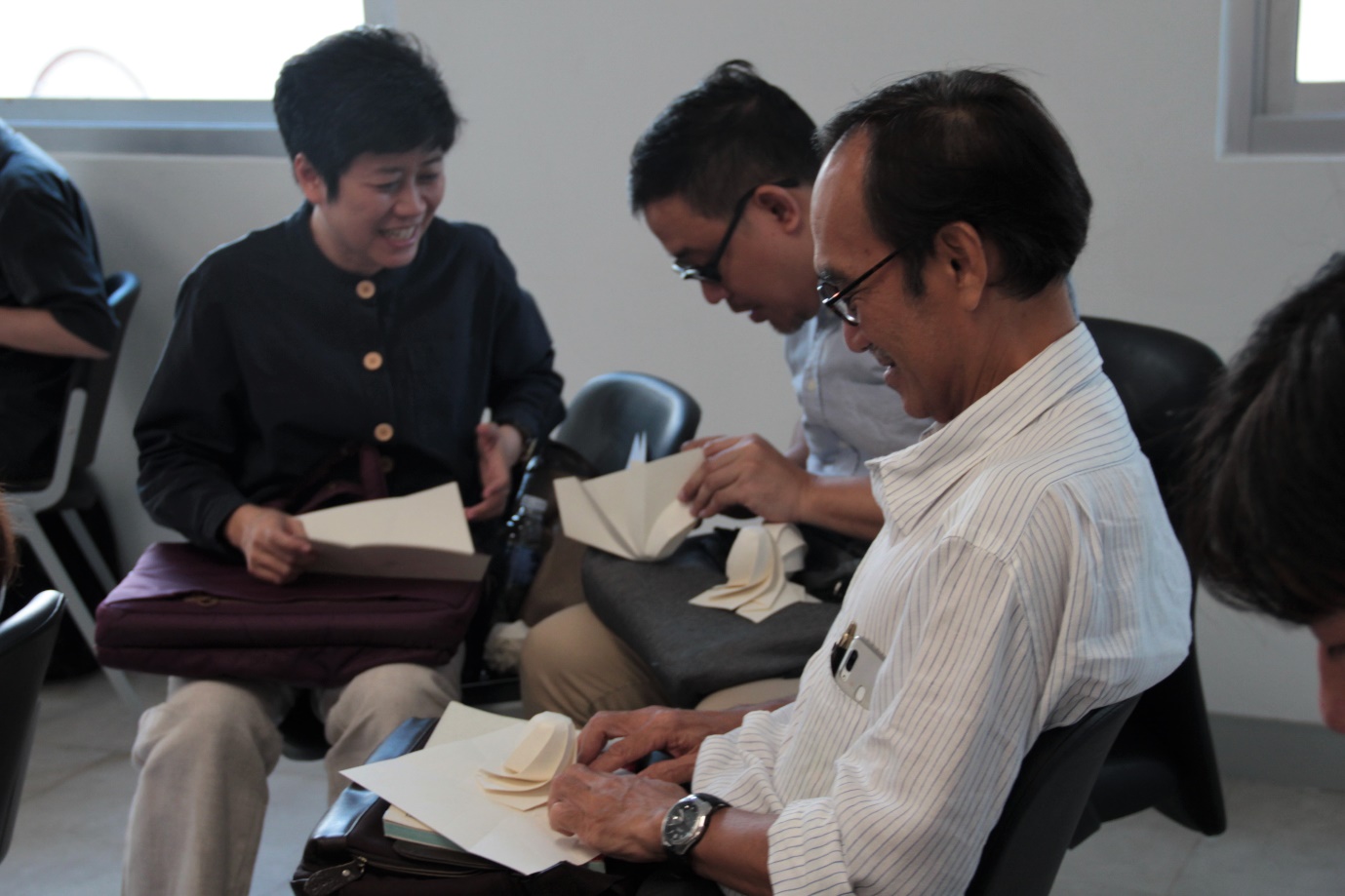 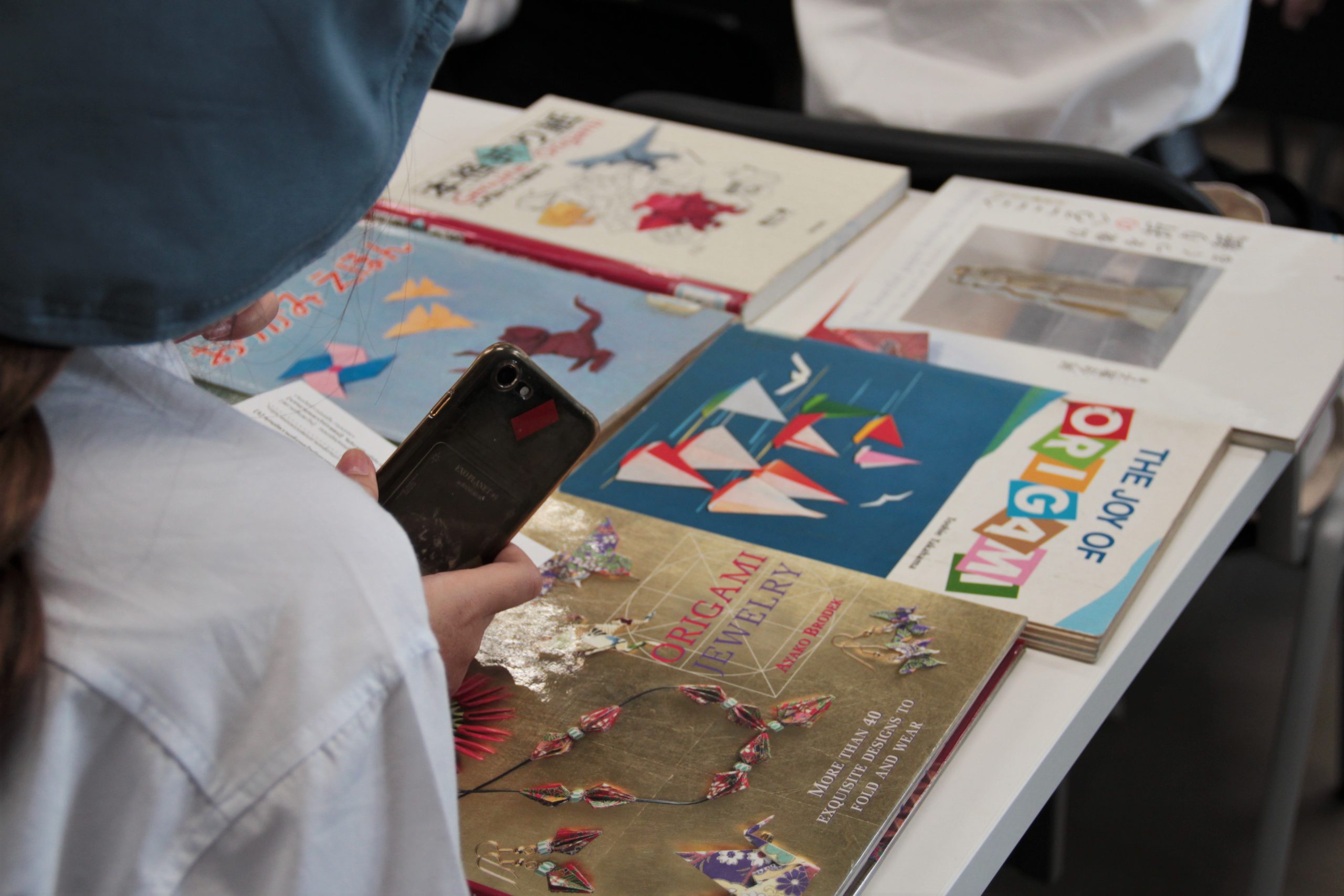 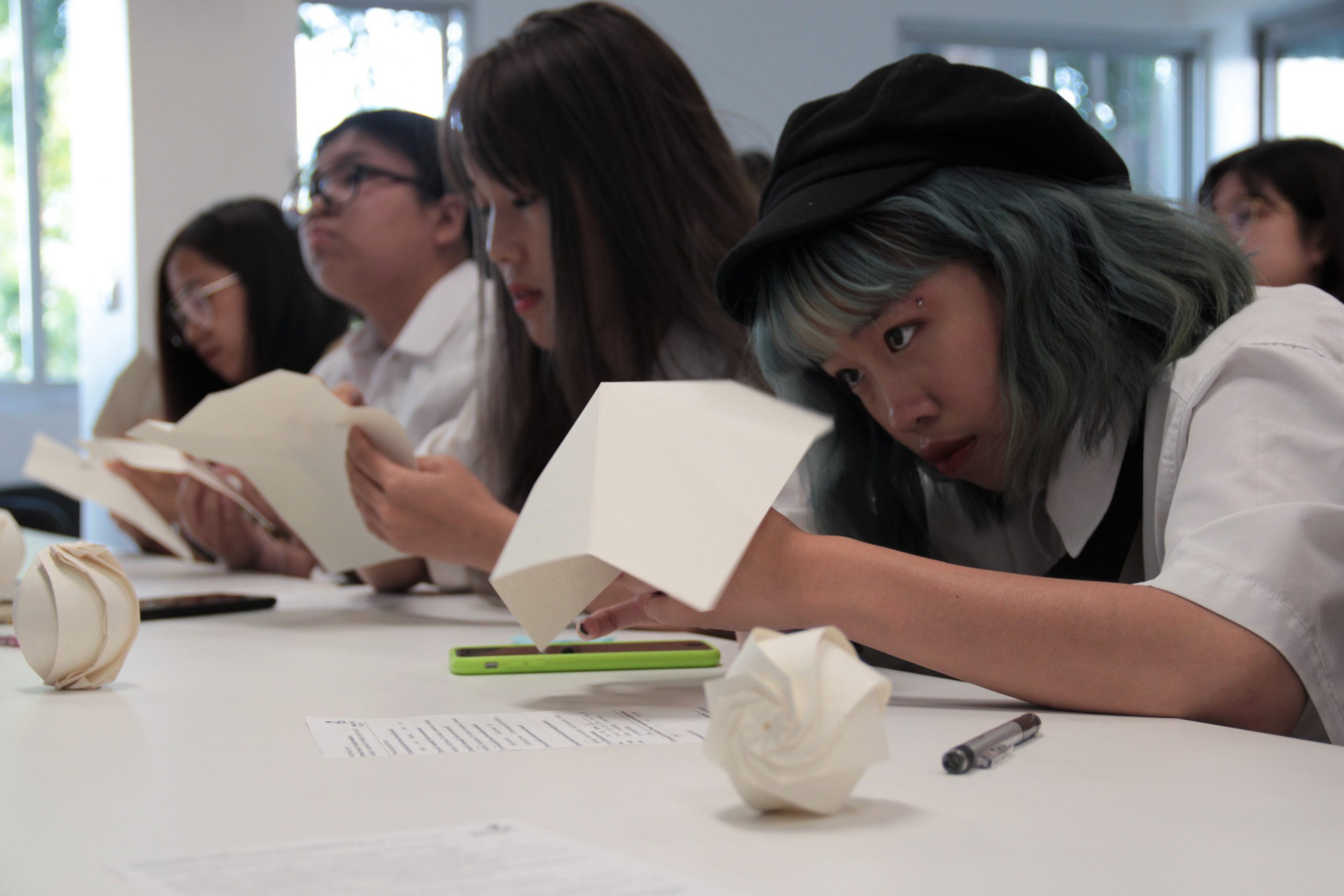 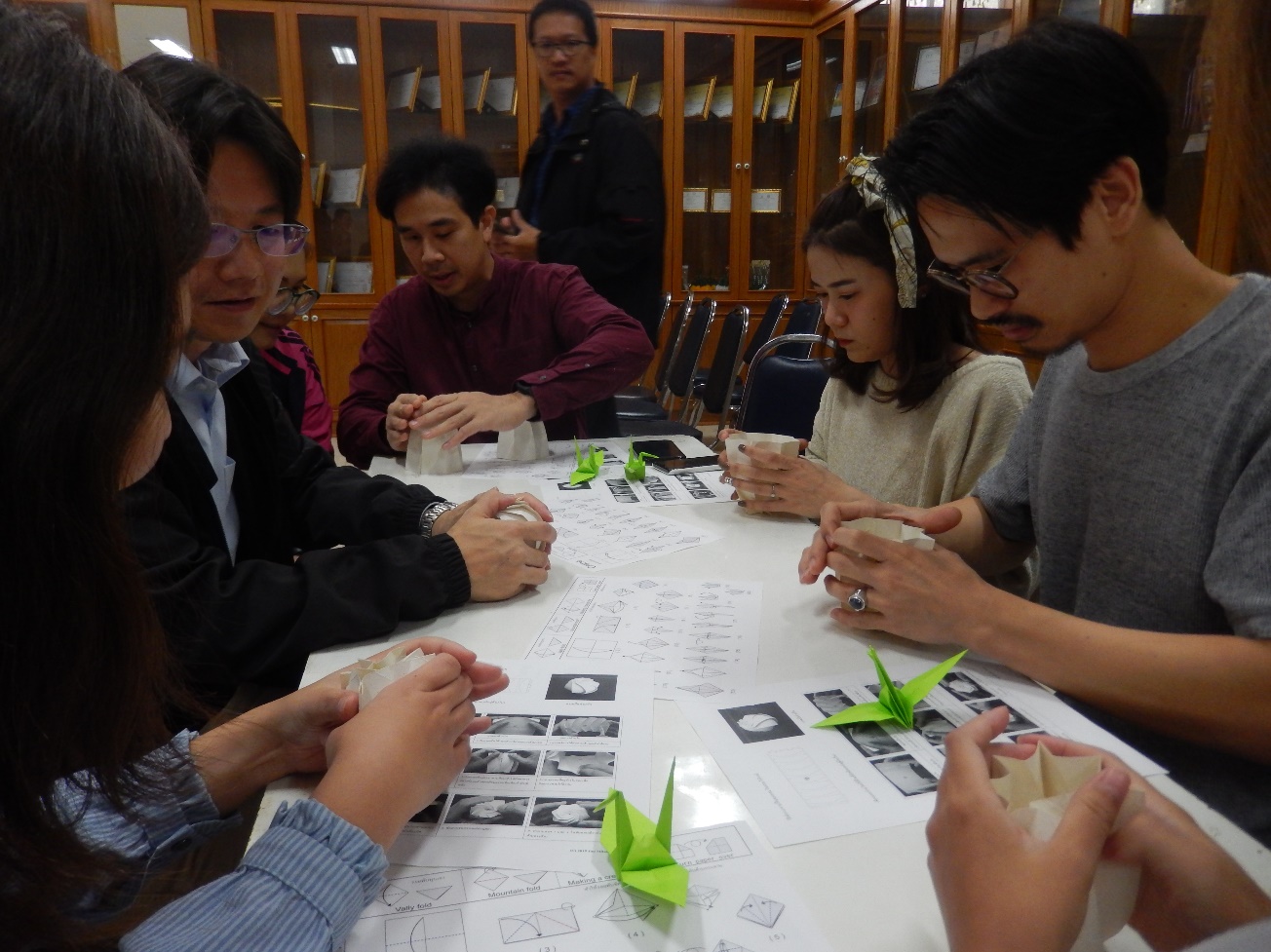 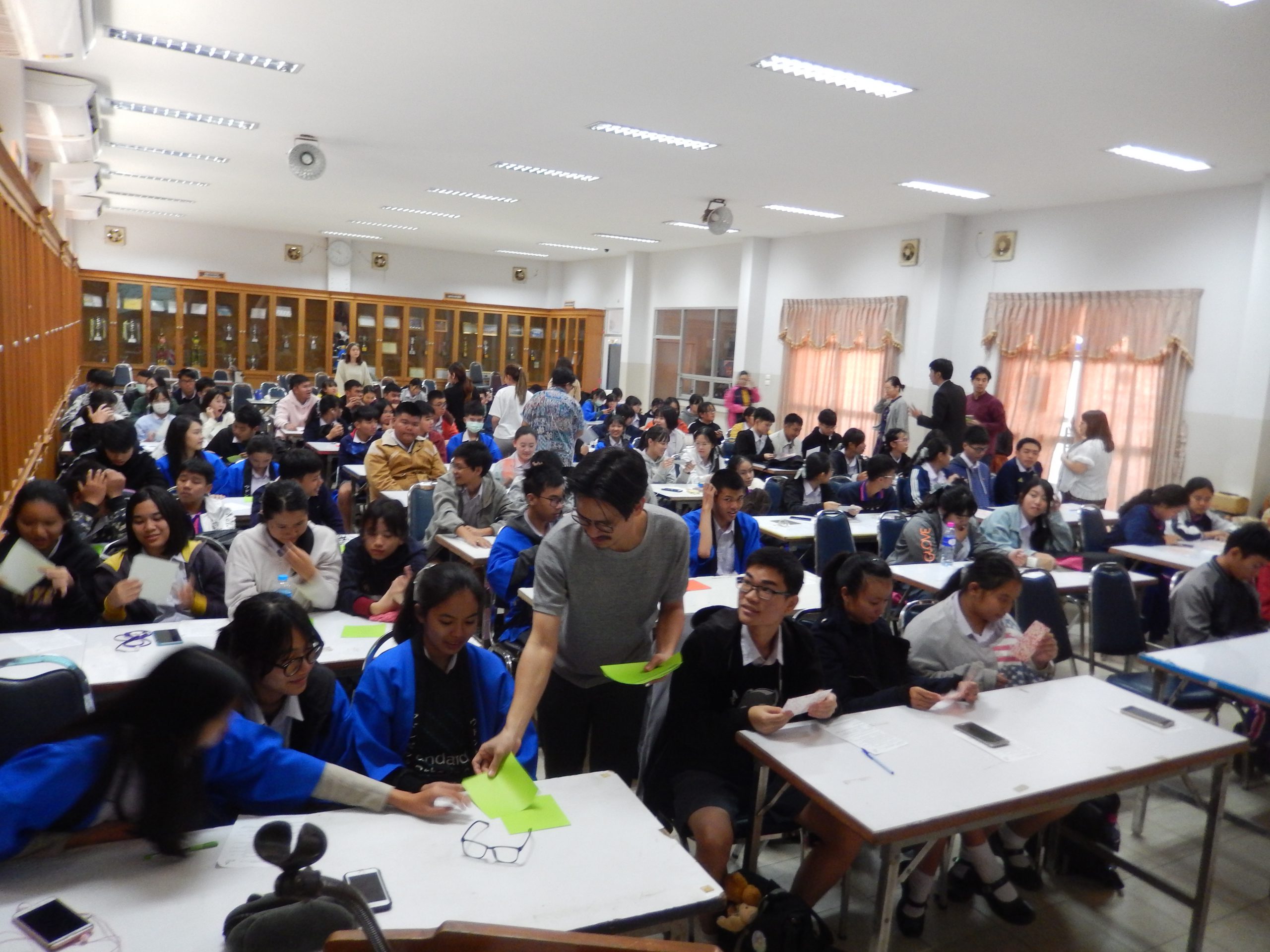 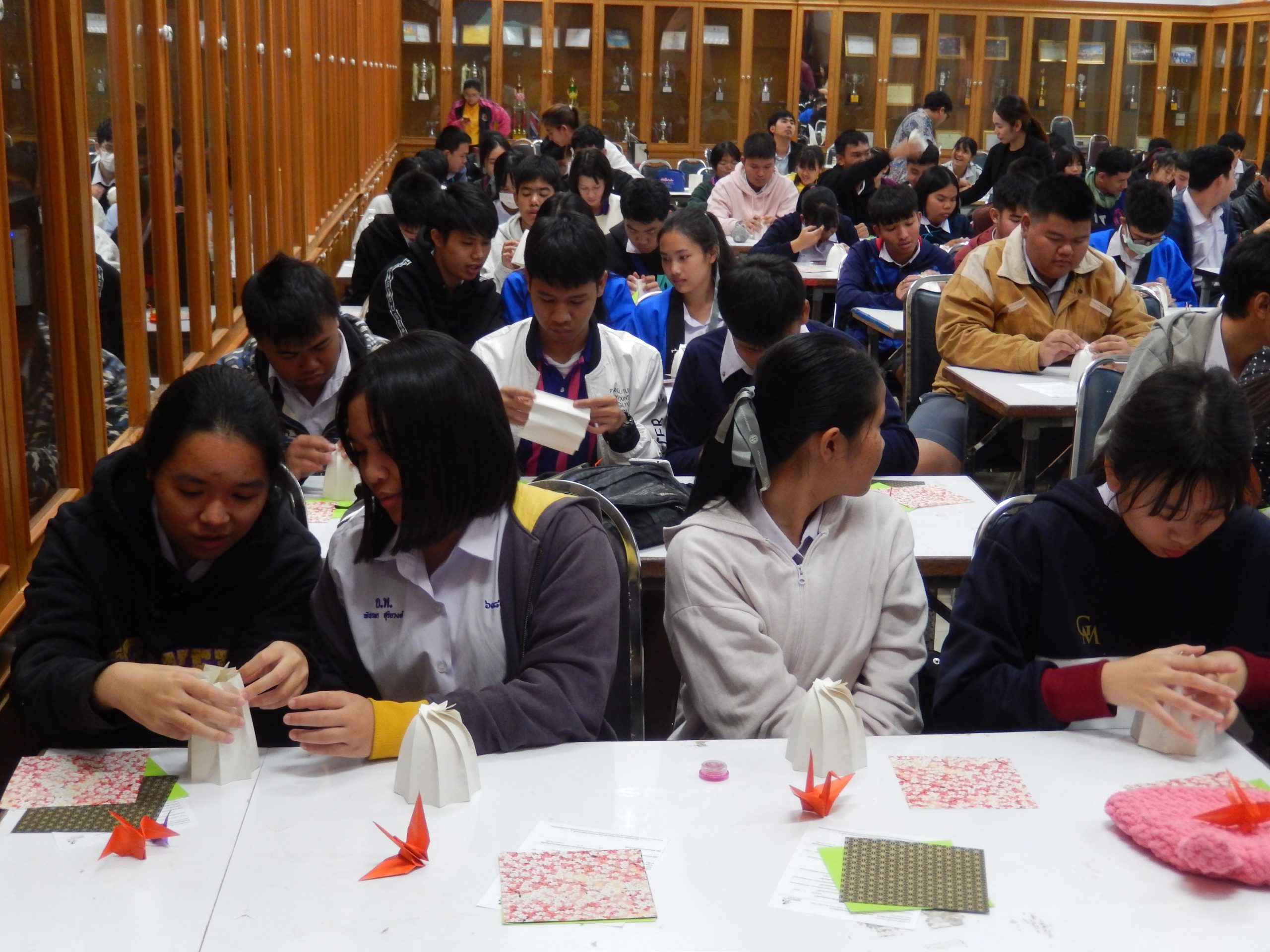 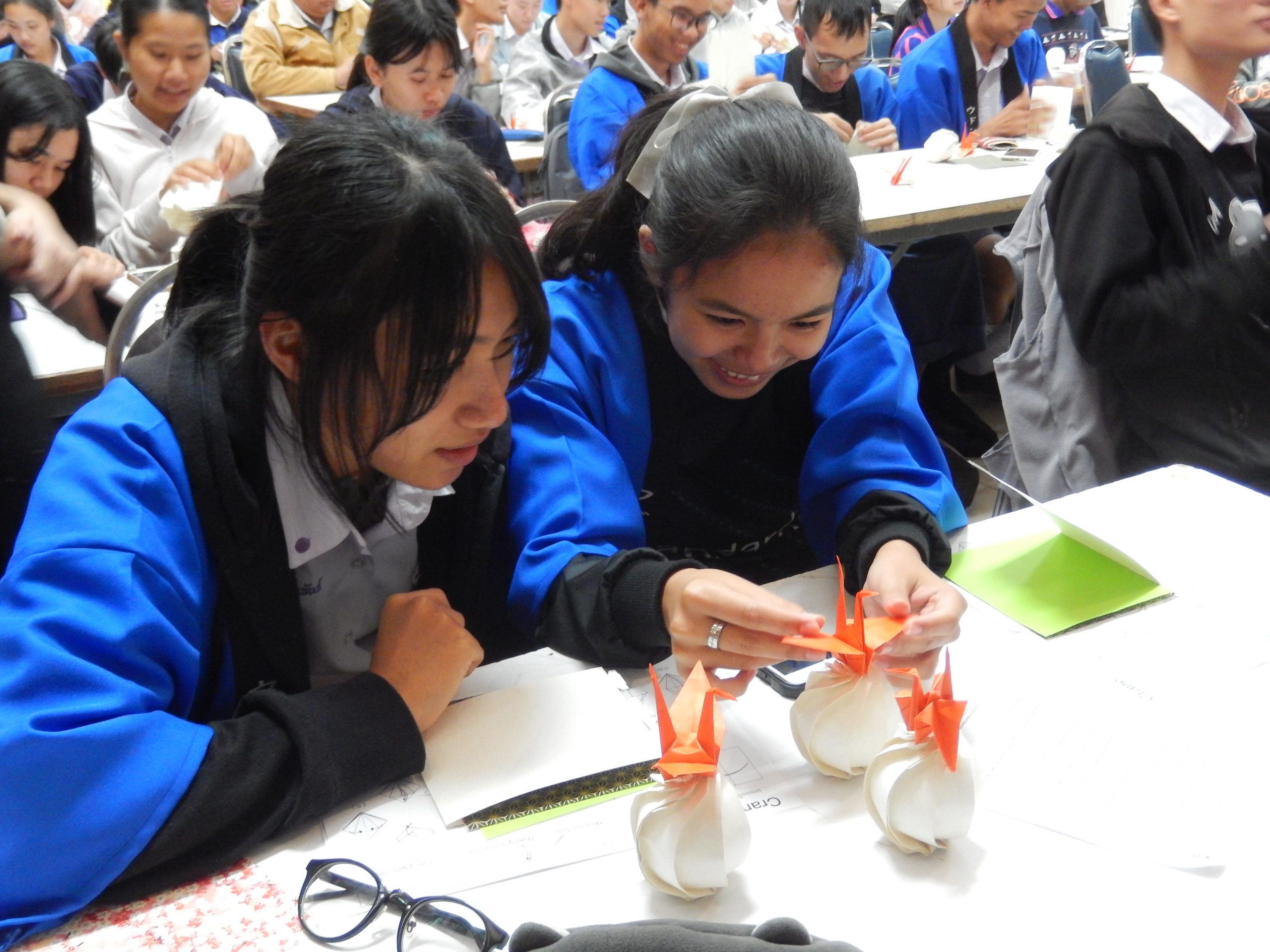 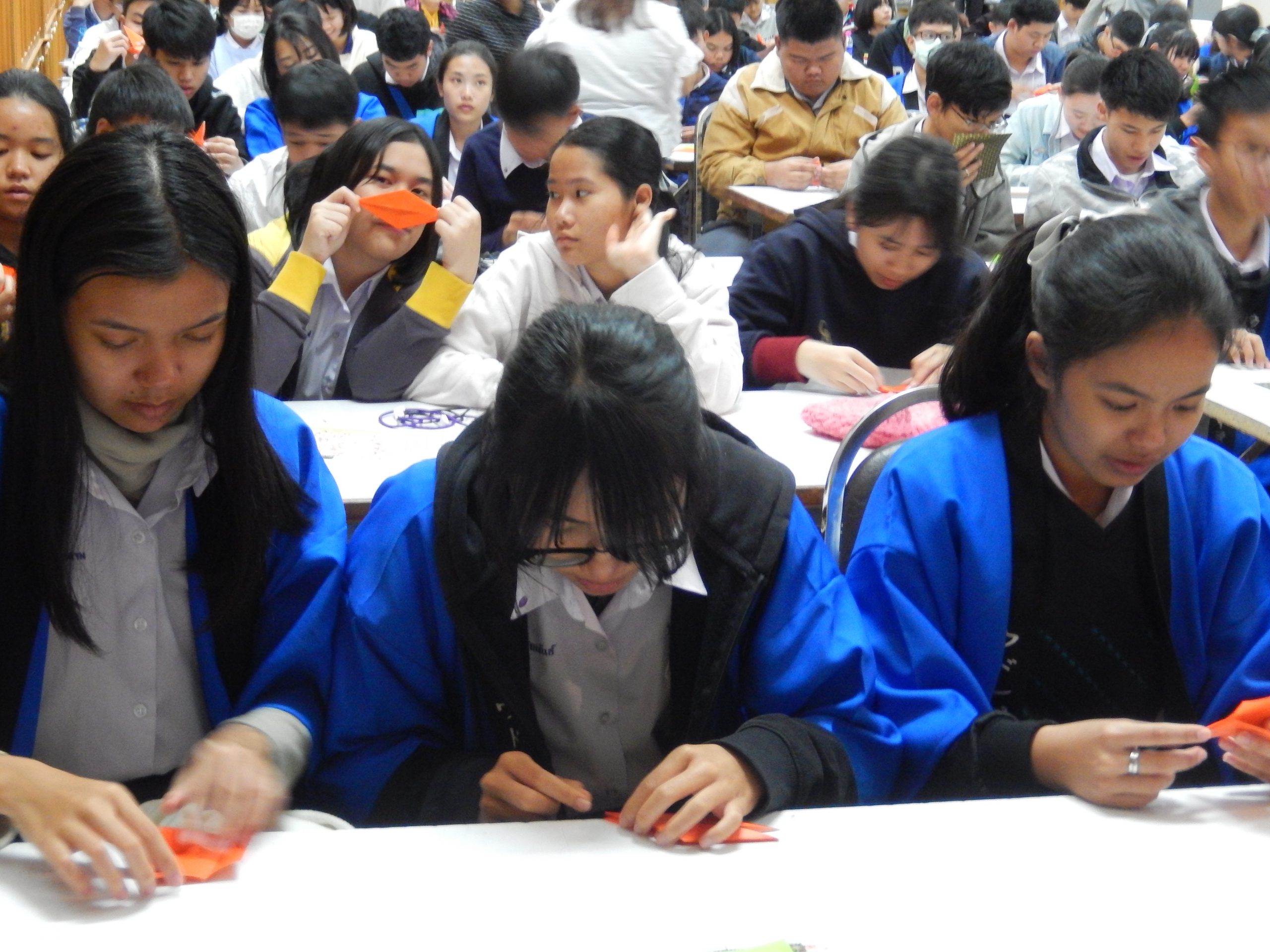 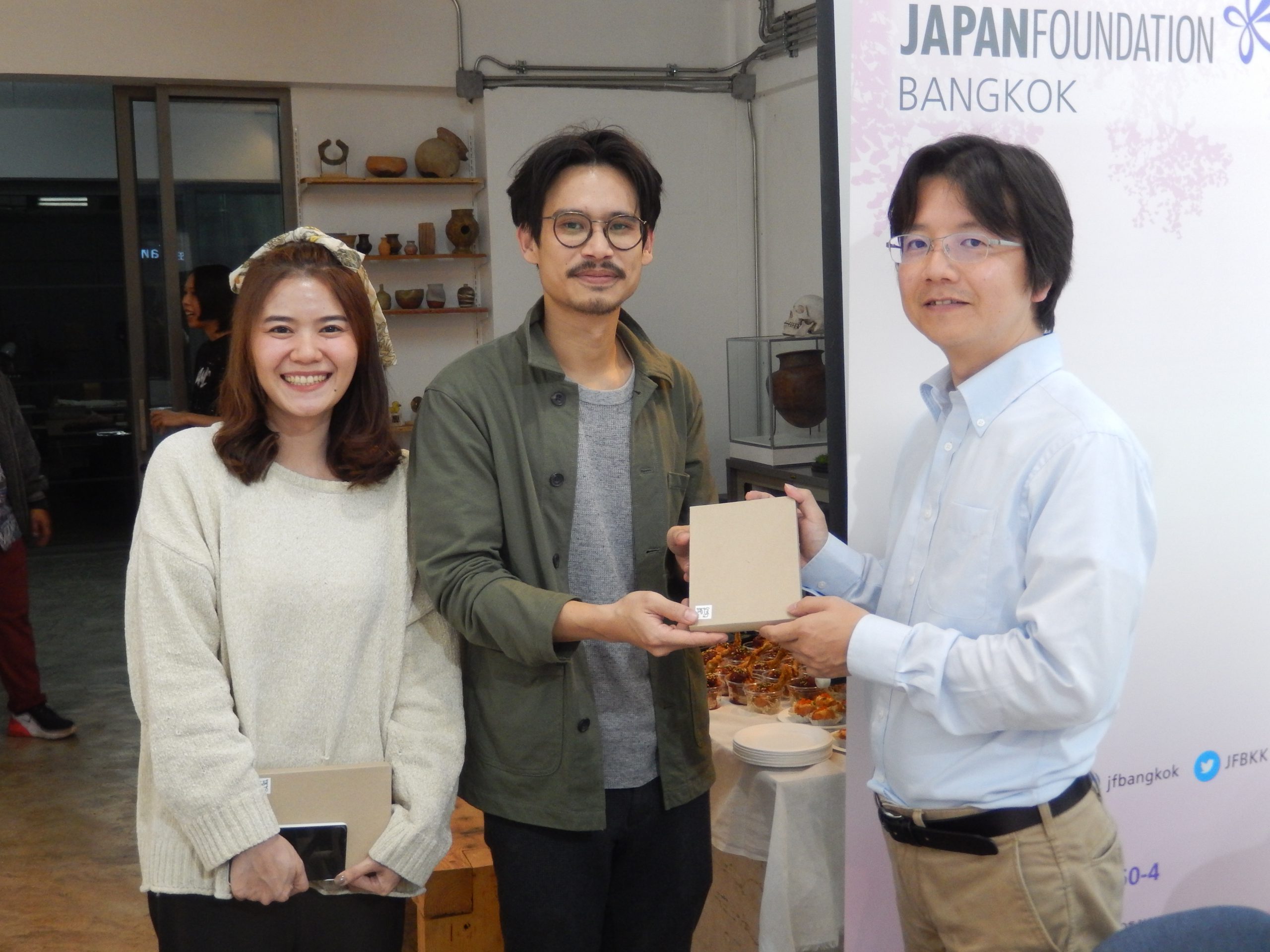 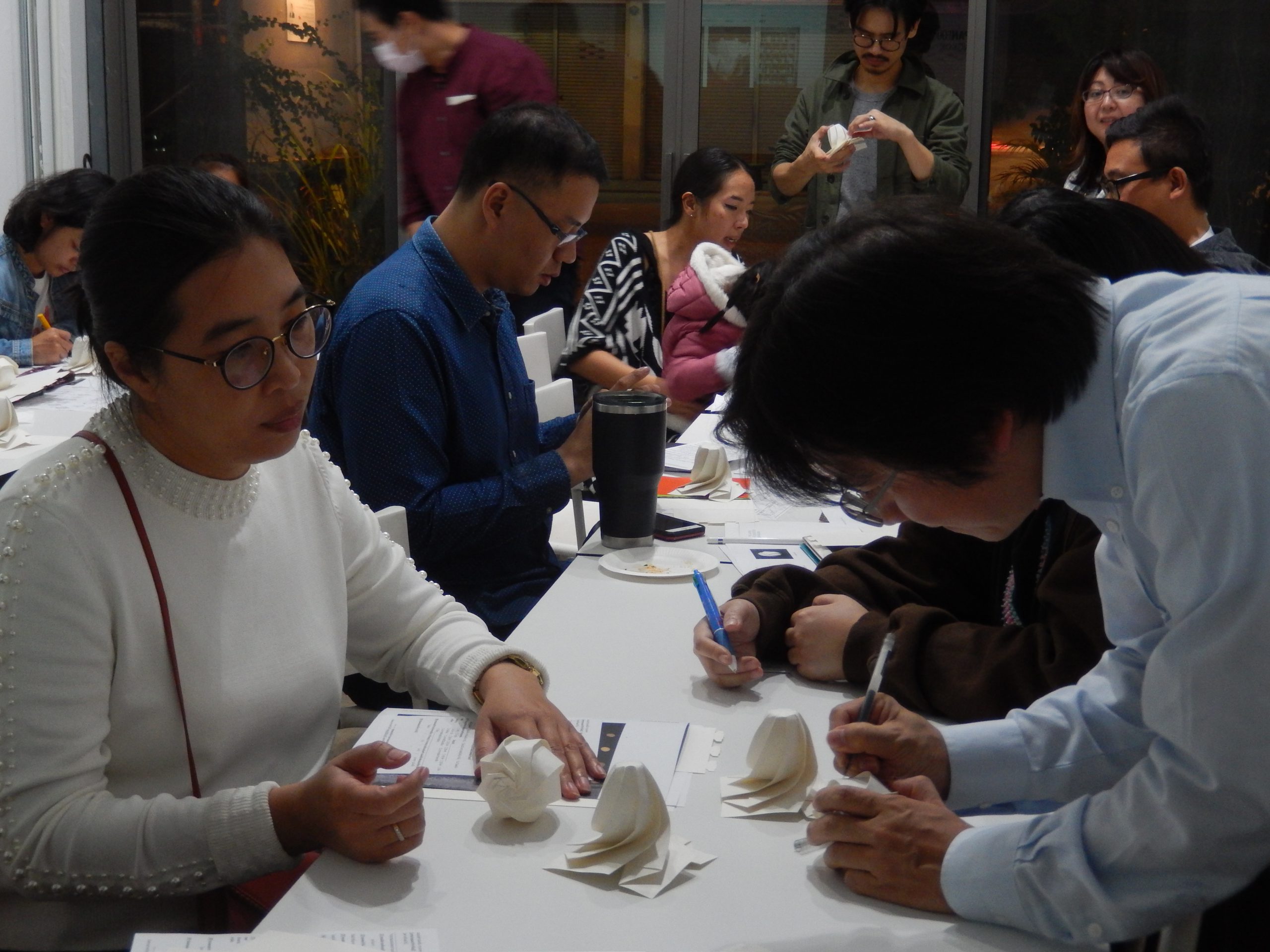 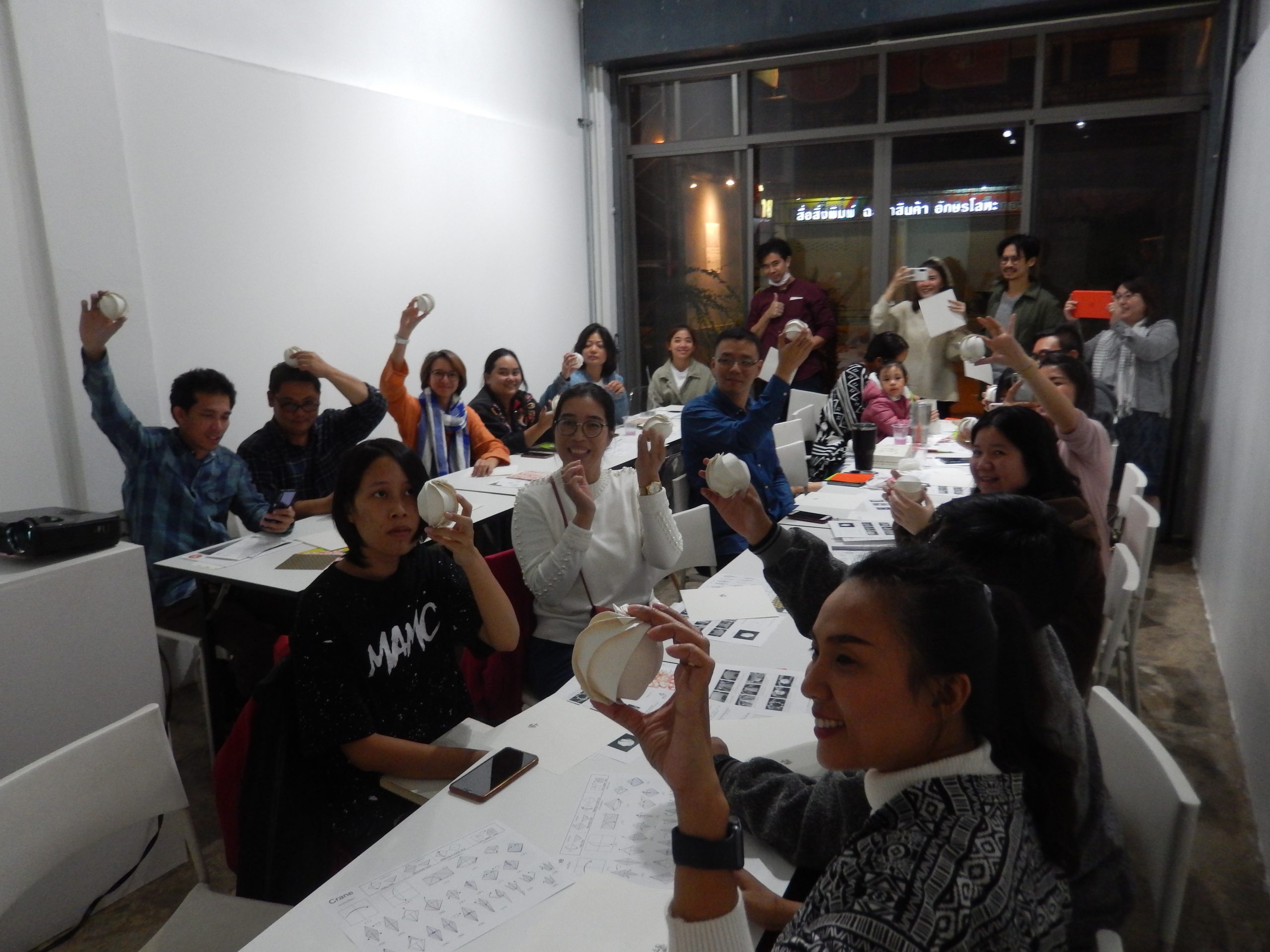 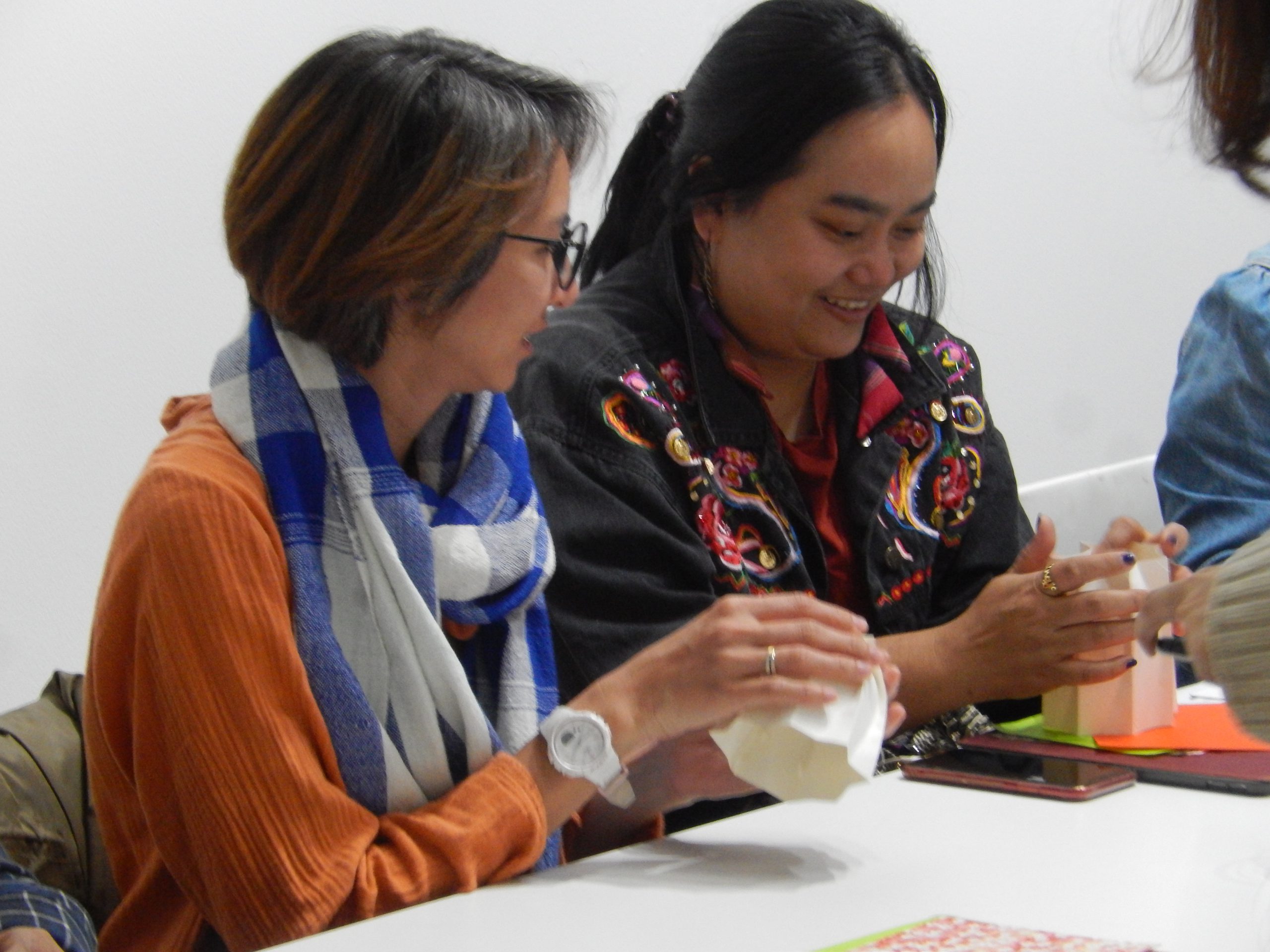 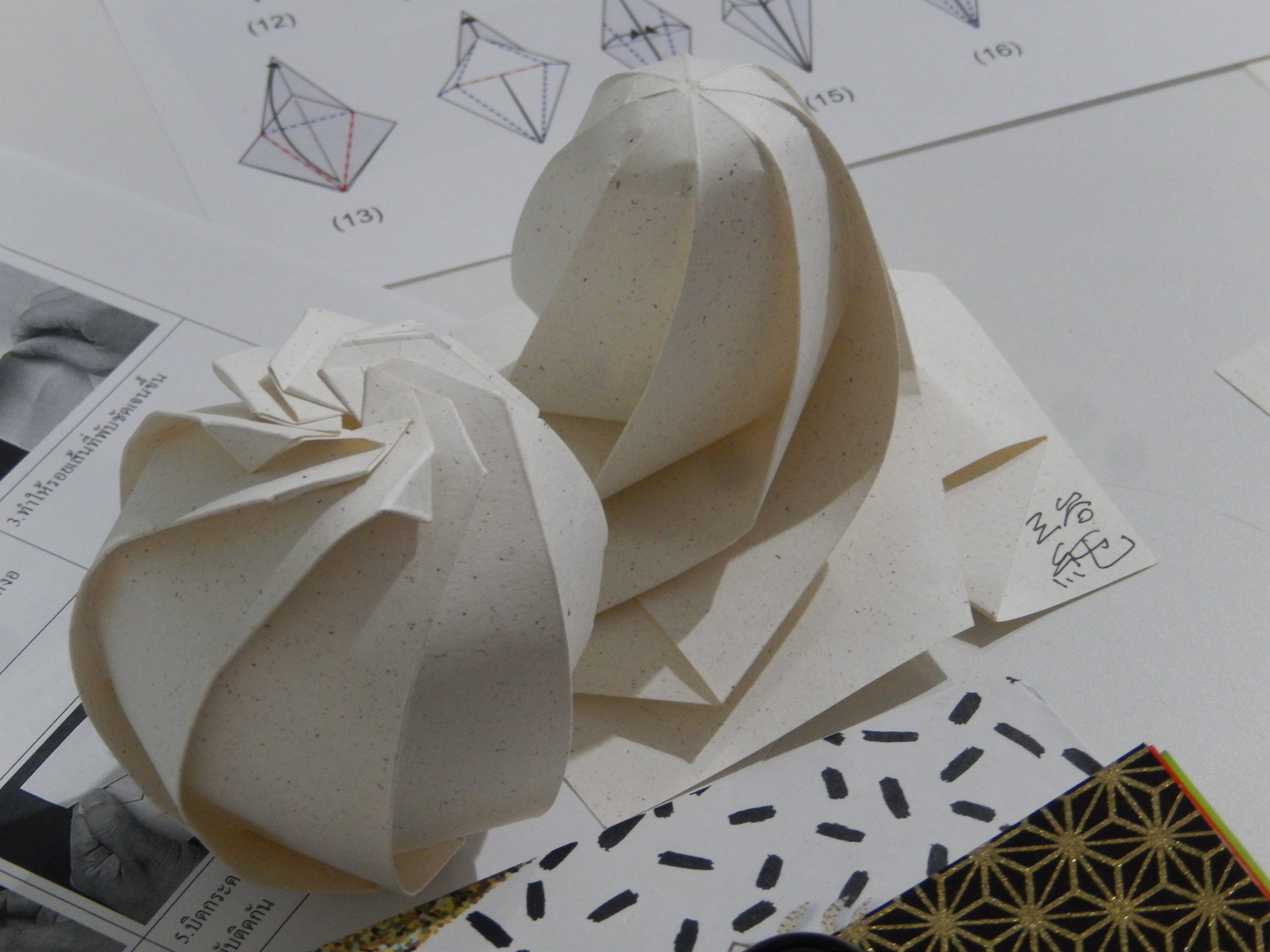 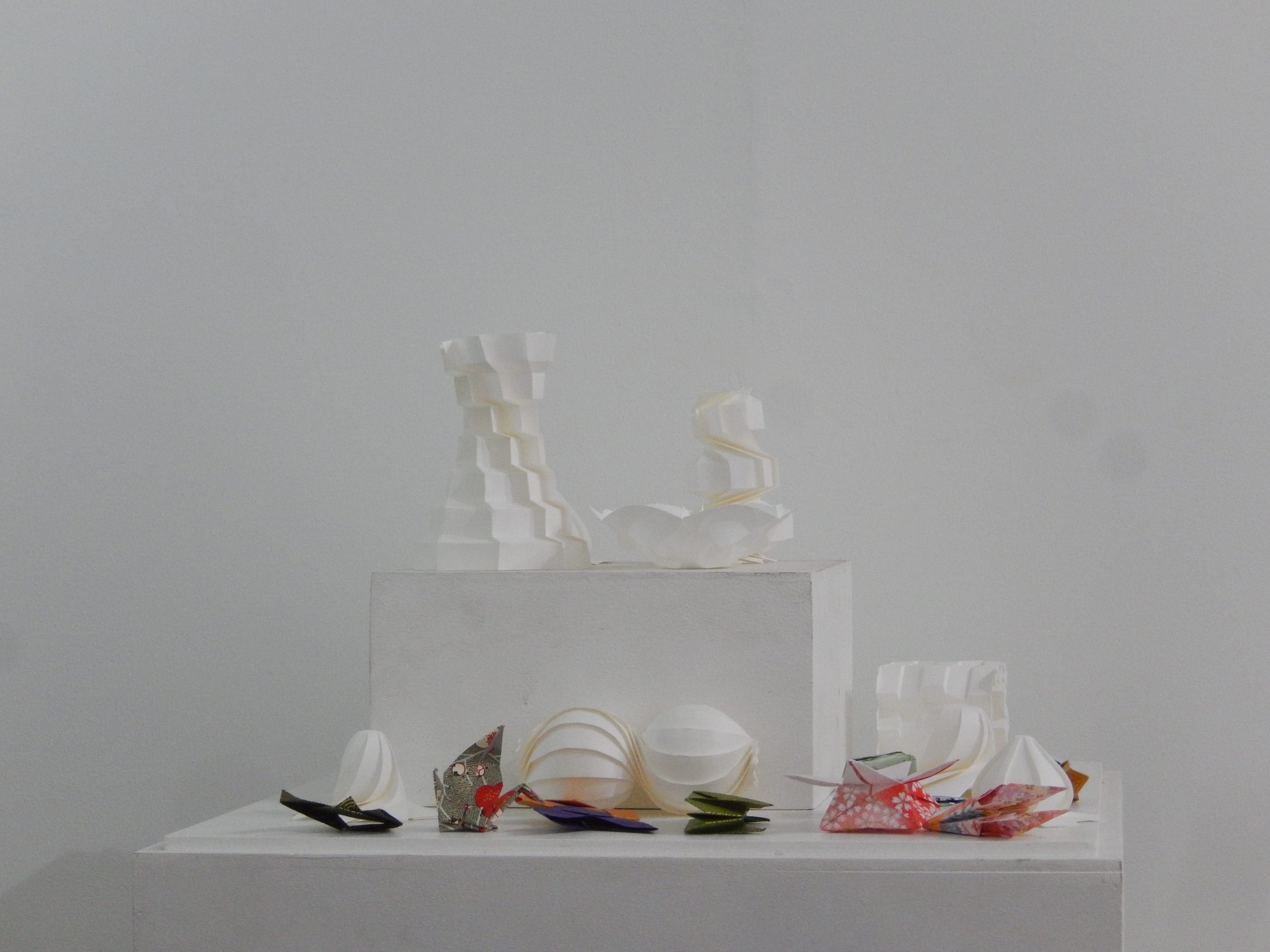