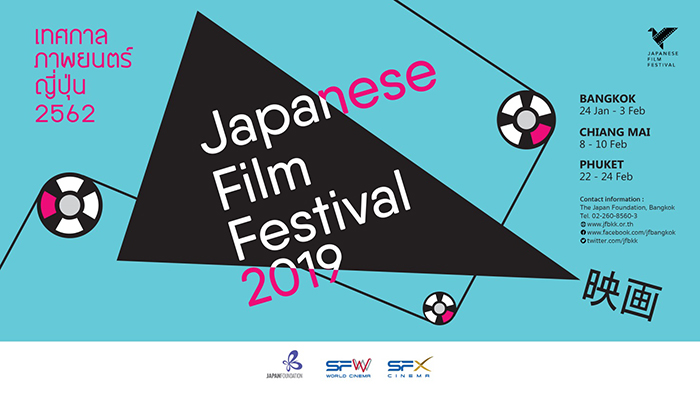 The Japan Foundation, Bangkok welcomes the 2019 with our annual film festival, the ‘Japanese Film Festival 2019’, which will be starting on Thursday 24th January until Sunday 24th February! This year we have selected 12 recent and older films to relish everyone’s much awaited anticipation. The festival will be traveling to three different regions of Thailand, including Bangkok, Chiang Mai, and Phuket. The Opening Film for the three cities is “The Crimes That Bind,” a drama and suspense film directed by Katsuo Fukuzawa.

Remarkably, apart from “The Crimes That Bind,” we proudly recommend a special selection of award-winning films which will bring everybody’s happiness, warm and heartfelt sentiments with unforgettable experiences. This include “Life is Fruity,” the touching documentary film which earned the Kinema Junpo Award for Best Film of the Year in the Culture Section, “Lu over the Wall,” Masaaki Yuasa’s animation which won the Cristal for Best Feature Film from Annecy International Animated Film Festival 2017 and Ofuji Noburo Award from Mainichi Film Awards 2018, “Mixed Doubles,” the sport comedy starred by Yui Aragaki who won Best Actress Award from the 60th Blue Ribbon Awards 2018, and “Mirai,” Mamoru Hosoda’s animation which won the Best Animated Film from Florida Film Critics Circle Award 2018 as well as the the Anima’t Award as the Best Feature Length Film from Siges Catalonion International Film Festival 2018, and  “Yakiniku Dragon, ” Chong Wishing’s film based on his award-winning stage play about Korean villagers in Tokyo around the time of Osaka Expo 1970 with shared love, laughter and tears. Moreover, “Chihayafuru” Part 3, the final one based on Manga series which won the 2nd Manga Taisho in 2009 by Yuki Suetsugu, will be screened in 3 provinces. Last but not least, “Shashin Koshien Summer in 0.5 Seconds,” the drama adapted from the actual photo contest in Hokkaidao, Japan and selected for screening in the Tokyo International Film Festival 2018, will be screened along with this year lineup.

Especially only in Bangkok, 3 special events will be held and we would like to invite you to share the extraordinary moments together!

To welcome the final part of Chihayafuru films, we bring “Chihayafuru” Part 1 and 2 (screened in JFF2017) back and this Chihayafuru Trilogy will be screened continuously only on Saturday 26th January.

Audiences who have the ticket for “Shashin Koshien Summer in 0.5 Seconds” screening on Sunday 27th January will be able to join the talk session (30 min.) by Mr. Hiroshi Sugawara after the film screening. The talk will be in Japanese with Thai translation. 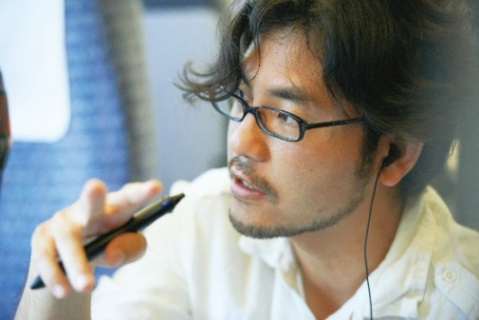 Following his phenomenal directorial debut in the feature film, “Midnight Sun” (2006), Koizumi released the internationally acclaimed “GACHI BOY -Wrestling With a Memory-” (2008), which screened at several foreign film festivals. His success continued with “FLOWERS” (2010) and “The Liar and His Lover” (2013). Director Koizumi is known for his sensitive and emotional portrayals and his ability to spot and cast fresh, young talents. He not only directed, but also wrote the screenplay for “Chihayafuru.”Koizumi is expected to be a preeminent director in the future of Japanese film.

The Japanese Film Festival is an exquisite event held only once a year and seats are limited. So, grasp your tickets as soon as possible and hope that you will enjoy our deliberately selected films!

There will be 11 films screenings in Bangkok, 7 in Chiang Mai and Phuket. All the films have both Thai and English subtitles. The film lists and ticket buying methods for each city are provided below.

Photos of Opening events in Bangkok, Chiang Mai and Phuket 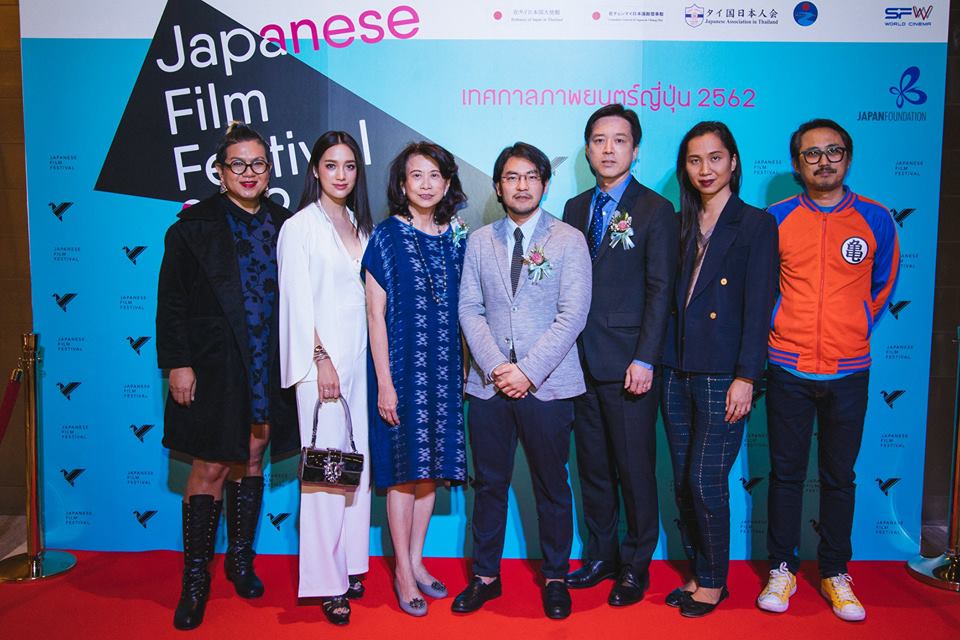 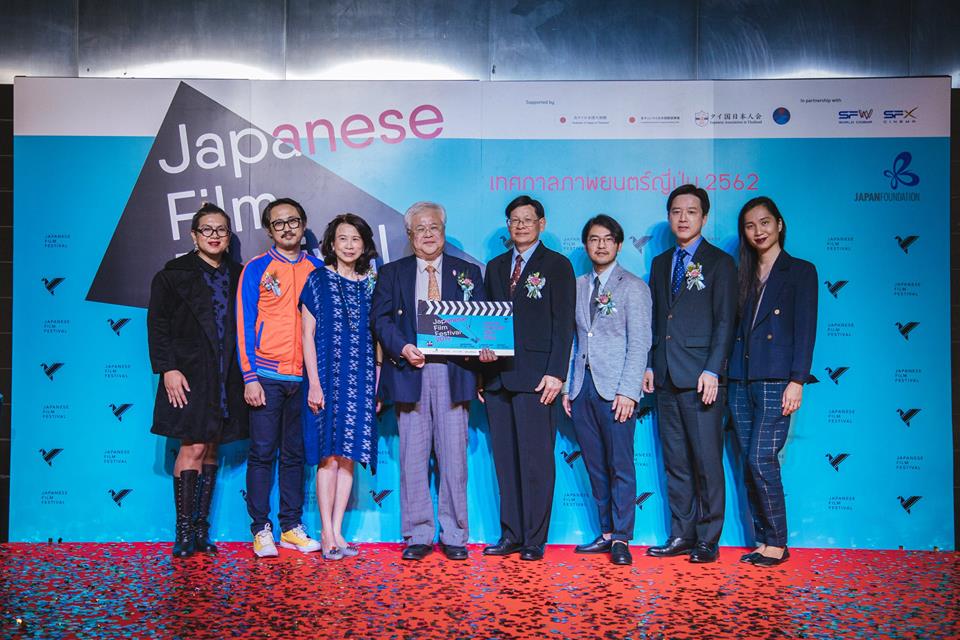 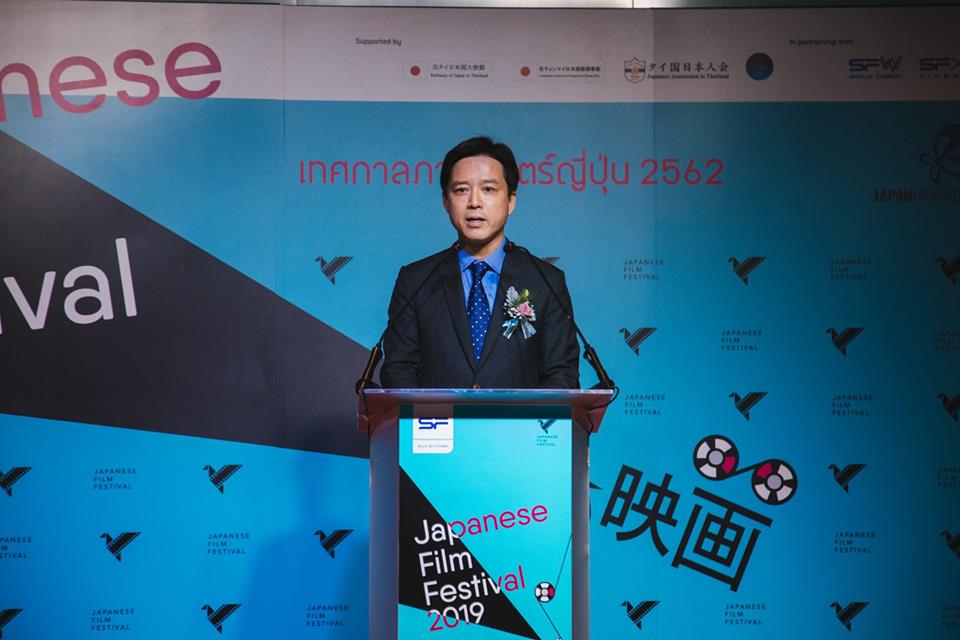 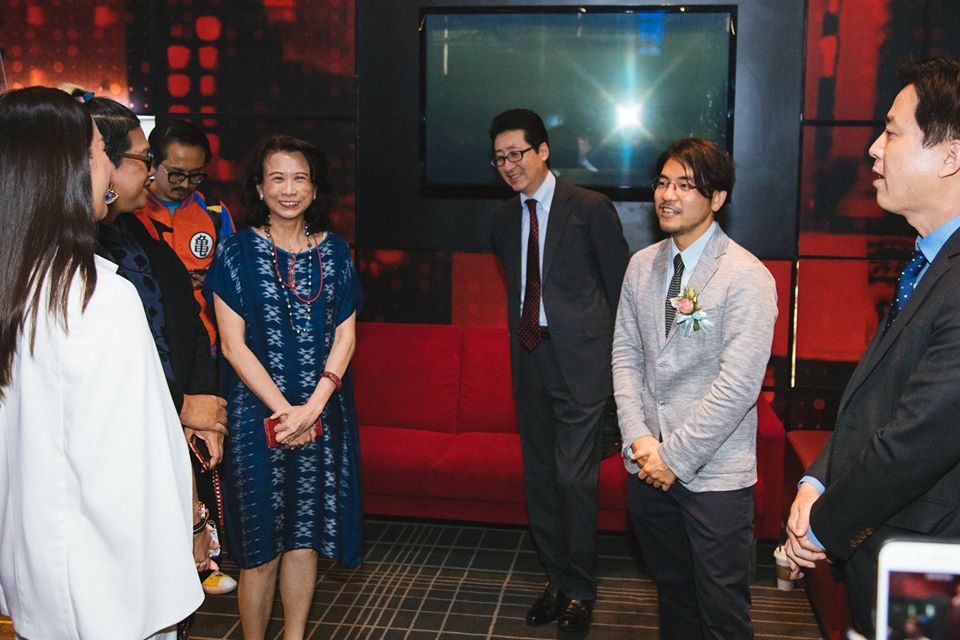 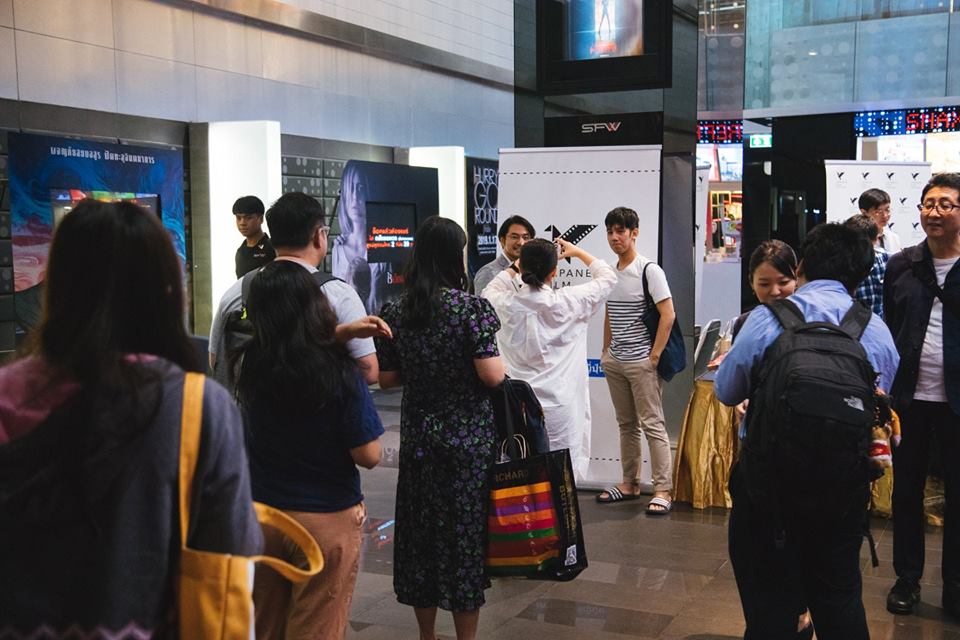 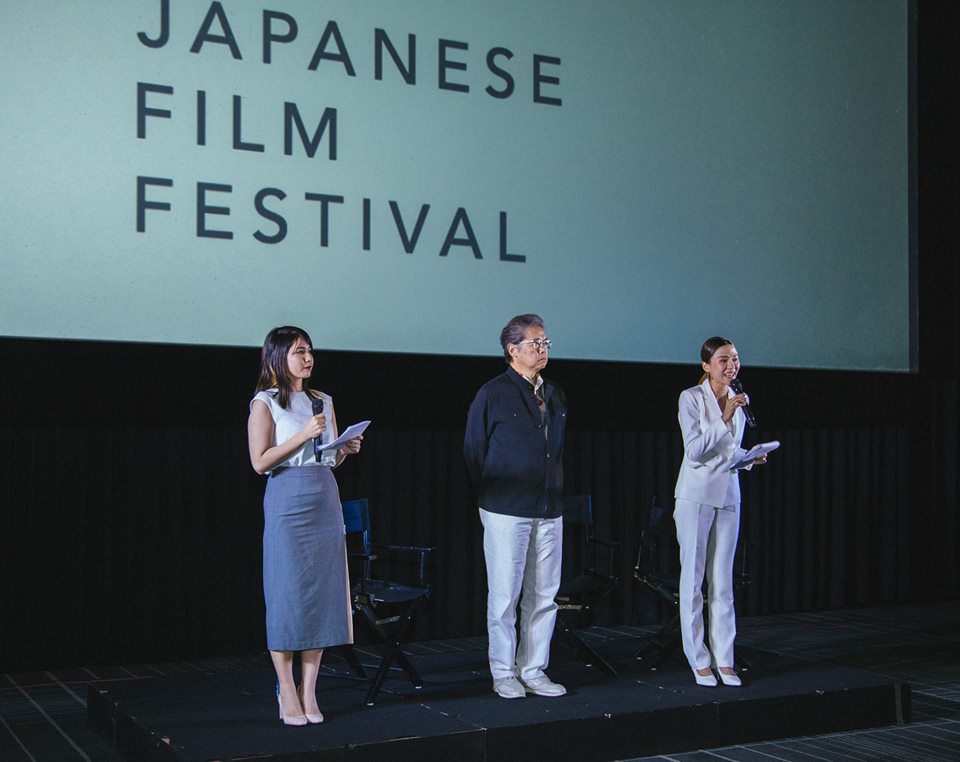 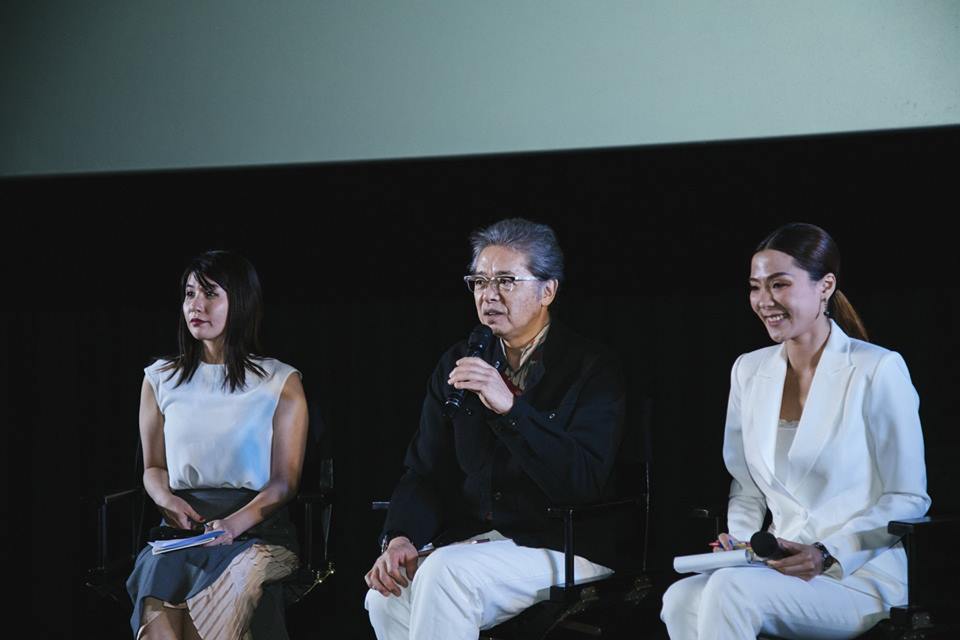 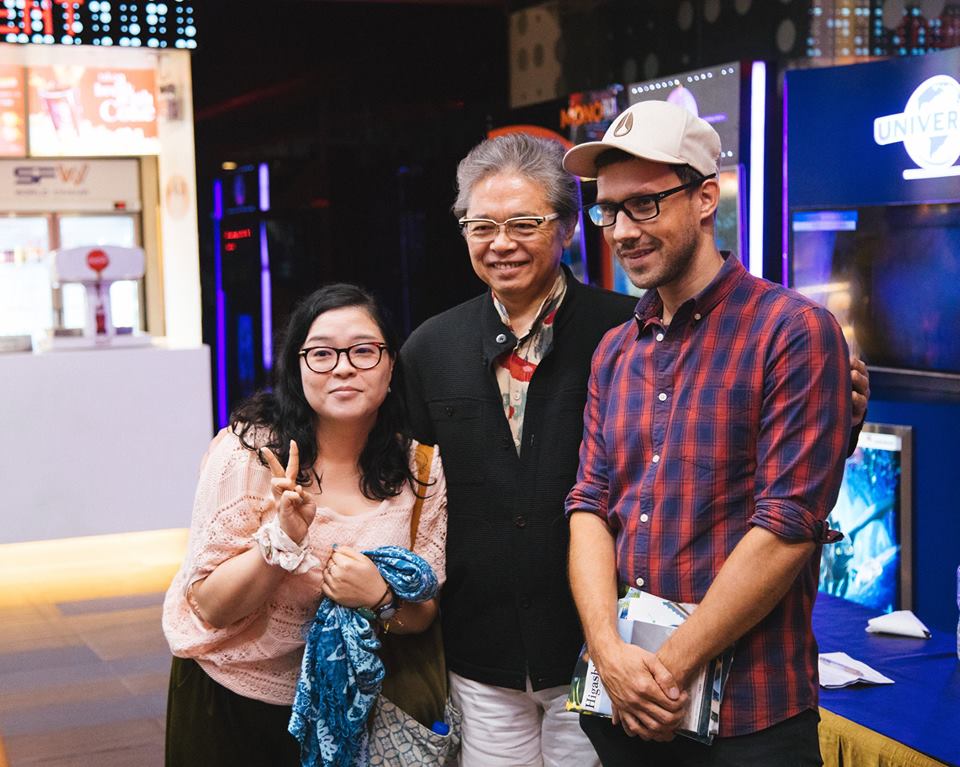 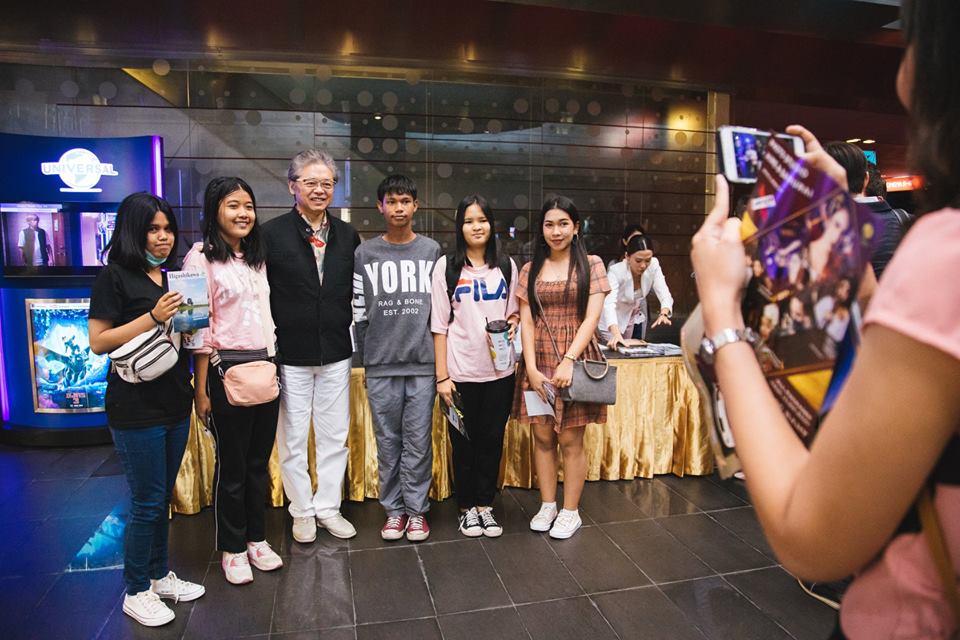 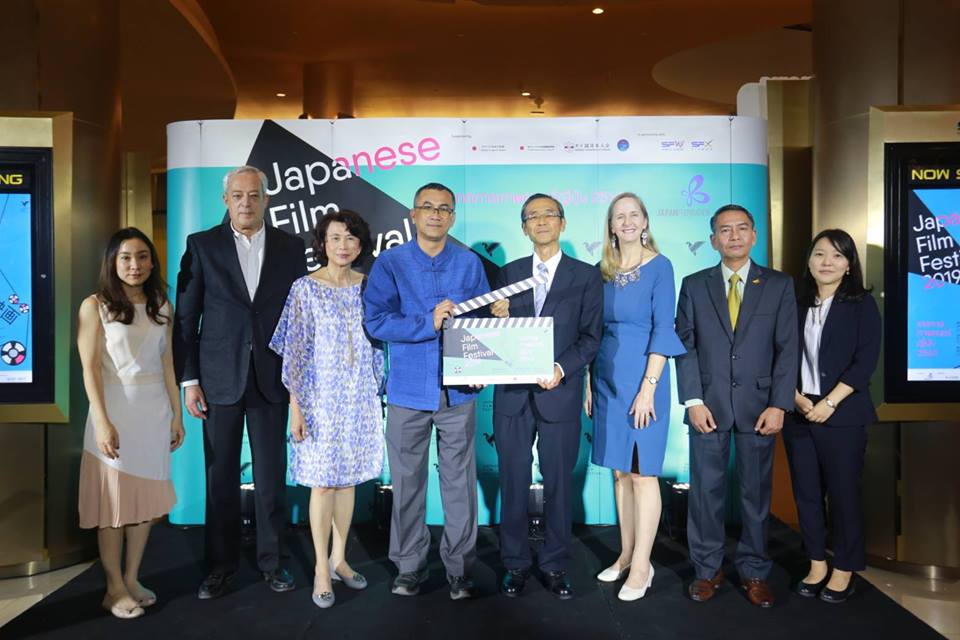 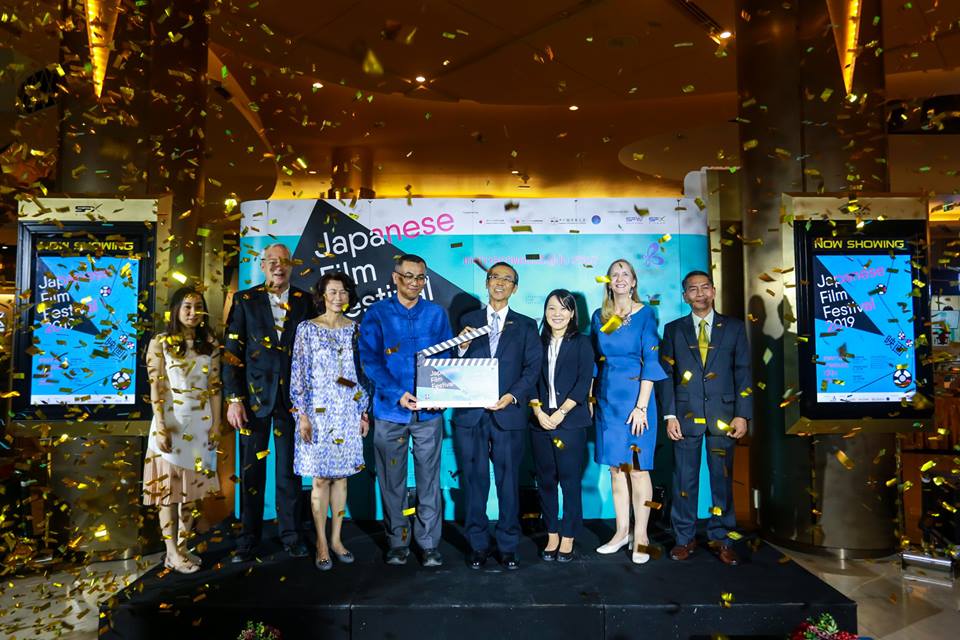 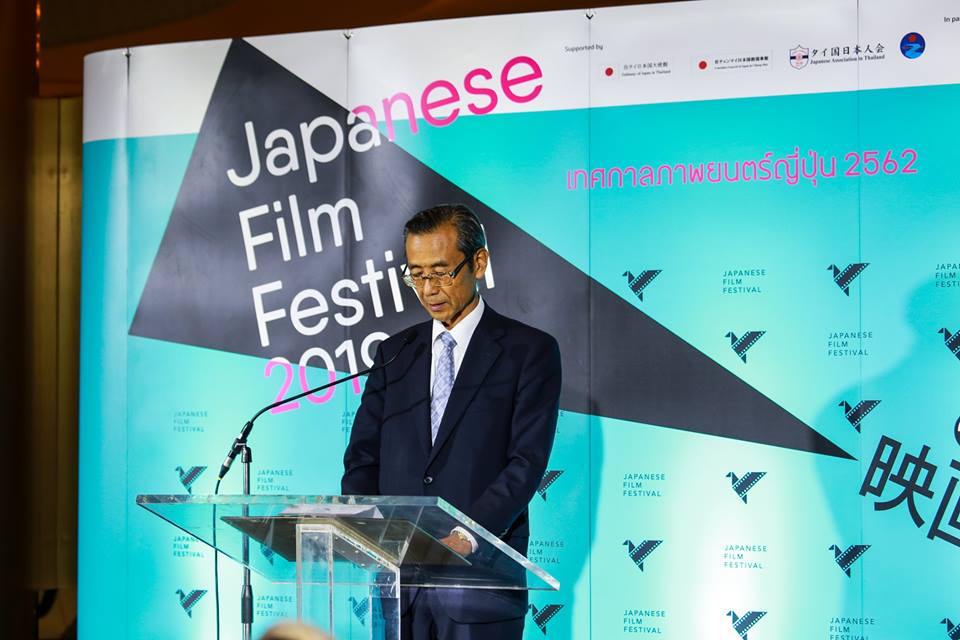 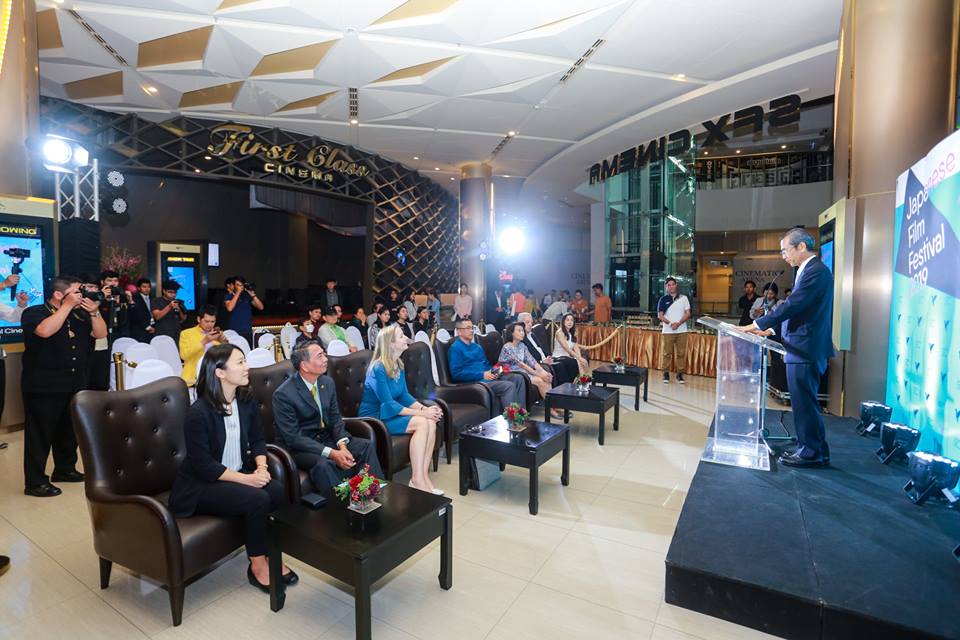 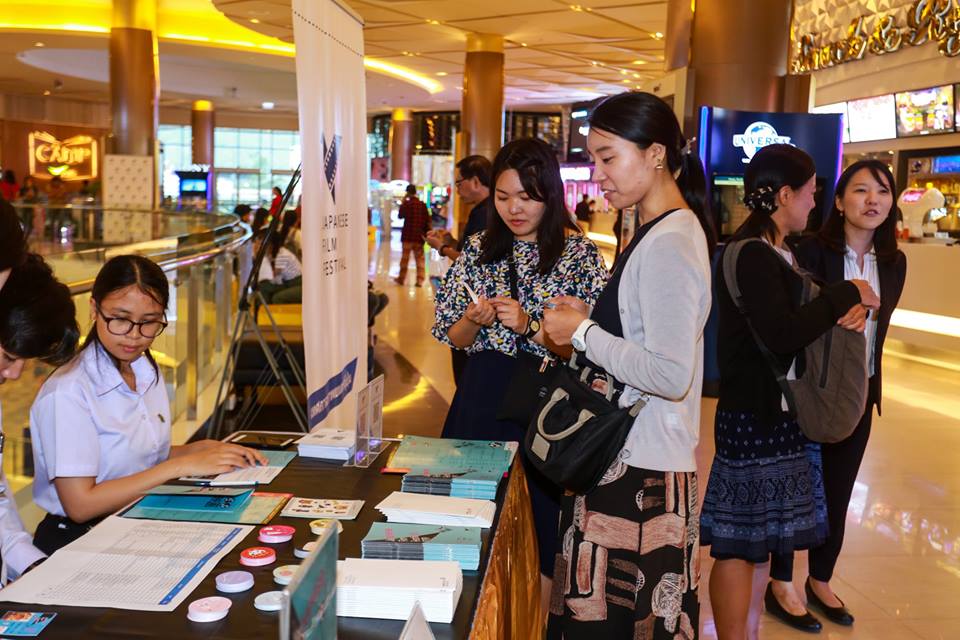 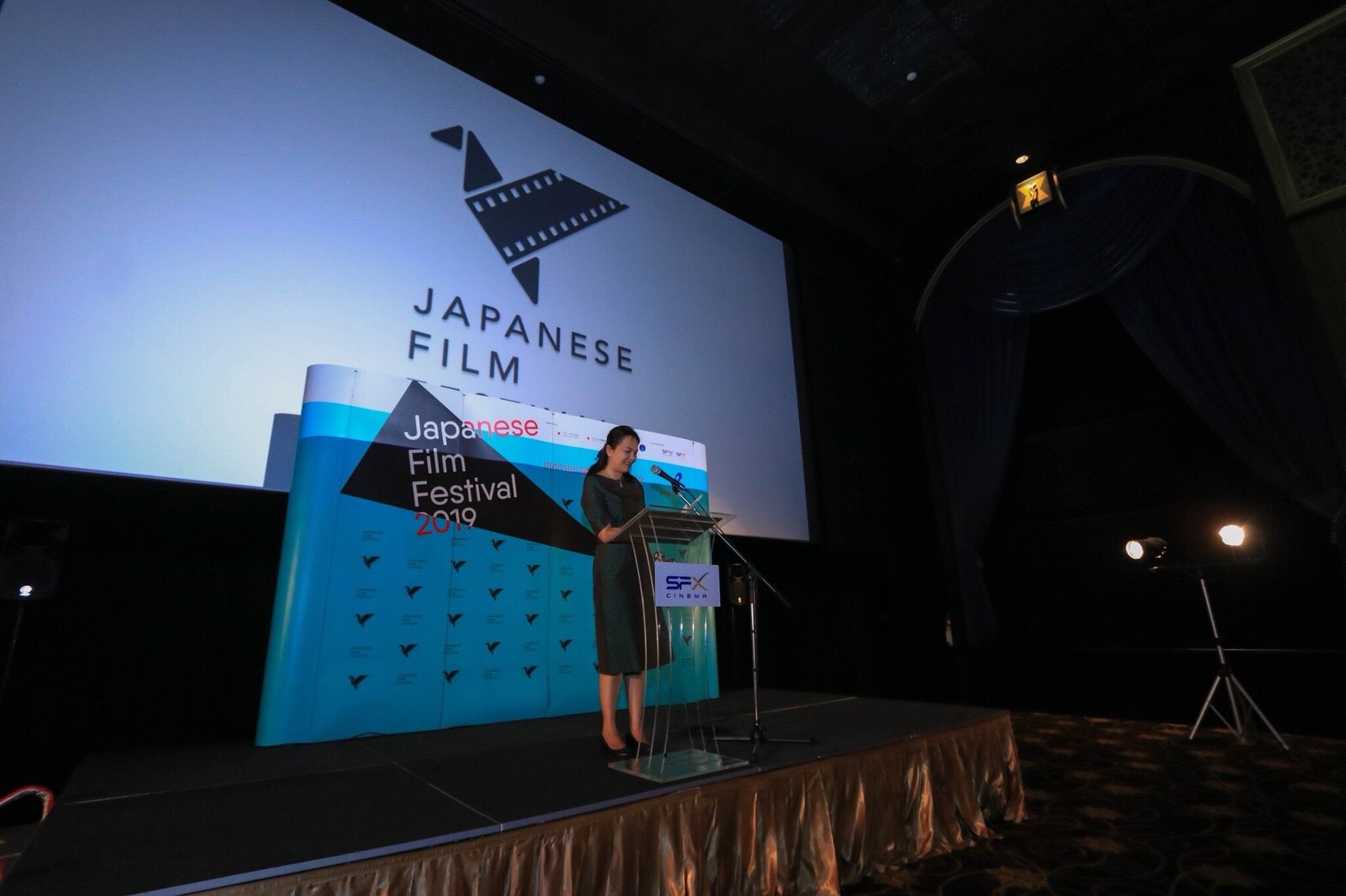 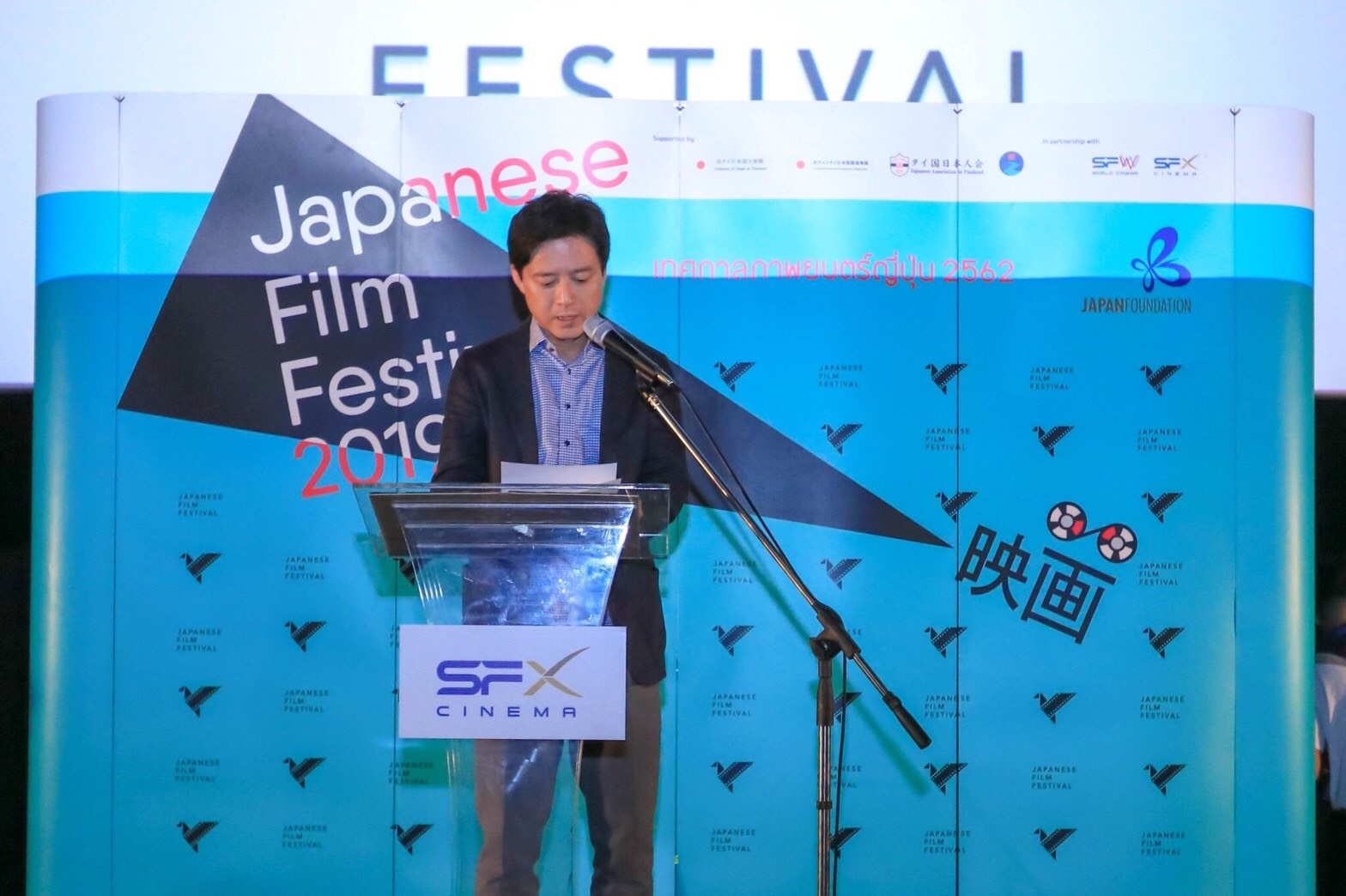 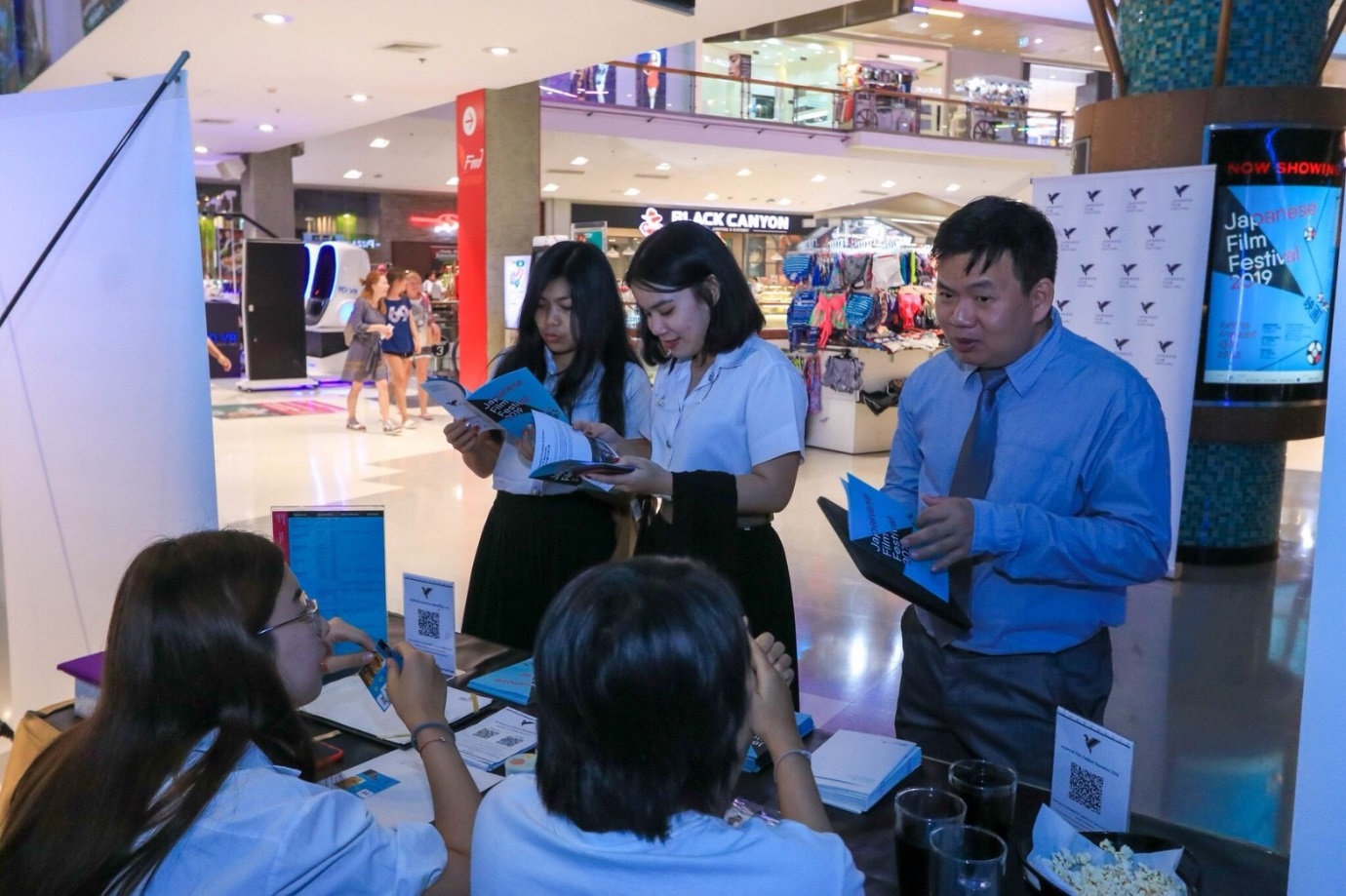 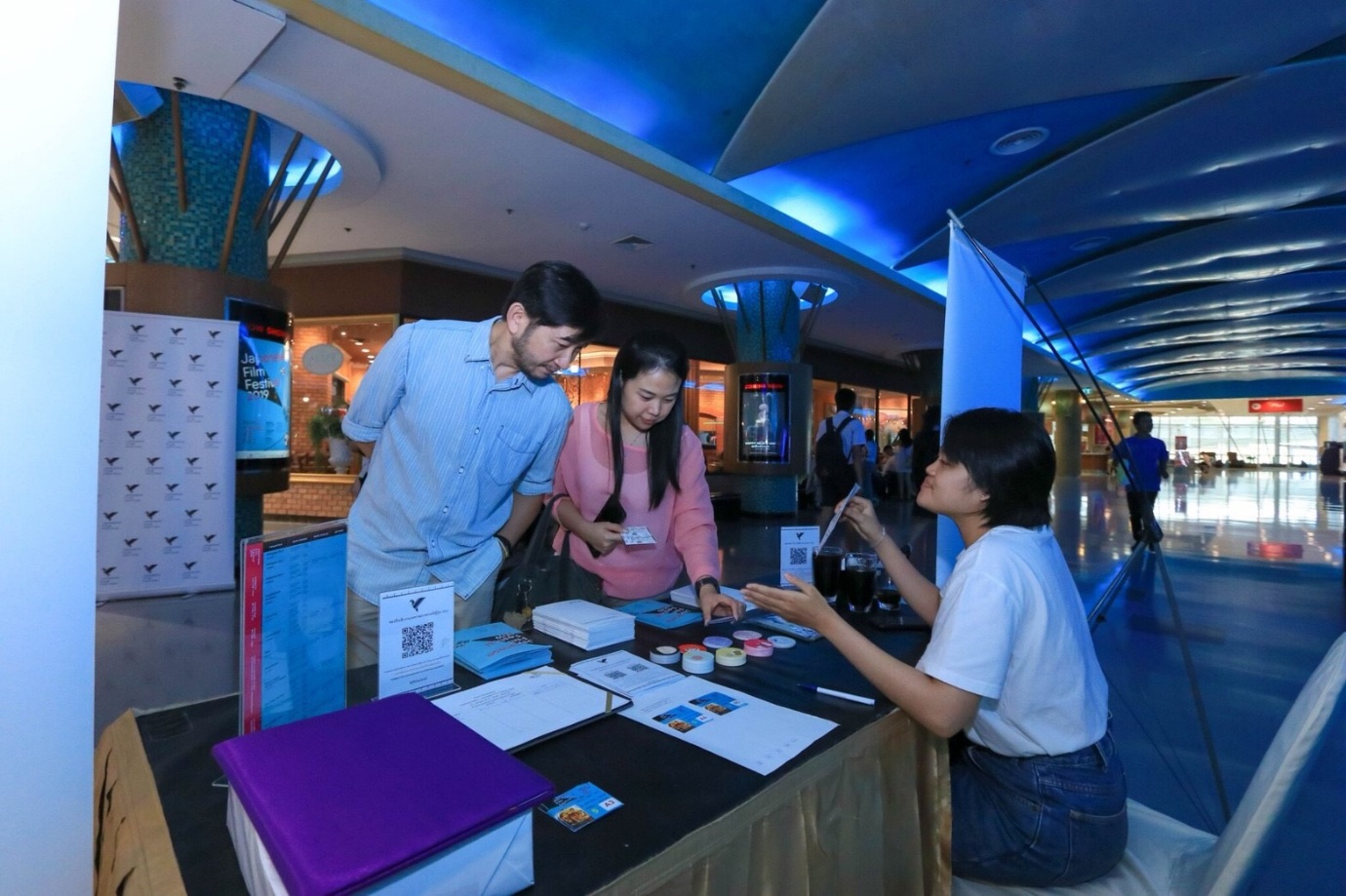