“Japanese Studies in Thailand and Southeast Asia, and Japanese Management in Thailand”

On the occasion of 10th Year anniversary since Japan and the Mekong region countries comprising of Cambodia, Laos, Myanmar, Thailand and Vietnam declared 2009 as “Mekong-Japan Exchange Year”, the Japan Foundation, Bangkok organized the special seminar as a part of “Japanese Studies Mekong Caravan in Lao PDR” by two prominent Thai guest speakers, Assoc. Prof. Dr. Kitti Prasirtsuk, Vice Rector for International Affairs of Thammasat University, on the topic of “Japanese Studies in Thailand and Southeast Asia: Development, Trend and Significance?”; and Prof. Dr. Sununta Siengthai of Asian Institute of Technology (AIT) on the topic of “Japanese Management in Thailand.” The special seminar was held on 5th July 2019 (Fri.) from 16:00 – 18:00 hrs. at Laos – Japan Human Resource Development Institute, National University of Laos, Dongdok Campus.

The main purpose of this seminar was to deepen further international cultural exchanges between Mekong countries and Japan, and to foster more dialogues and mutual understanding as well as to promote human resource development on Japanese studies programs for Lao scholars and researchers as well as local students and interested people. The seminar was a full house with 50 partcipants of Lao scholars and researchers from each faculty.

It was highly believed that this special seminar would be inspiring and benefit for all Lao local people to better understanding about the new trends of Japanese studies in Southeast Asia region, and its Japanese style management as well as to strengthened relationship of the two countries in the long run.

Dr. Kitti Prasirtsuk teaches international relations at the Faculty of Political Science and has been the director of the Institute of East Studies for the past five years. He is appointed as strategic committee at the Ministry of Defense. Dr. Kitti also serves as advisory committee for the Asia Center under the Japan Foundation, which promotes exchanges between Japan and ASEAN.

Dr. Kitti received his B.A. from Thammasat, an M.A. from Keio University and a Ph.D. from the University of California, Berkeley (2001). His areas of interest include international relations in East and Southeast Asia, Japanese politics and foreign policy, and ASEAN. His current research is on soft power in East Asia, U.S.-Thailand alliance, and Japan-Thailand relations at the local level.

Dr Sununta joined the Asian Institute of Technology (AIT) as an Associate Professor in the School of Management (SOM) in 1999 and obtained her full-time Professor in July 2014. 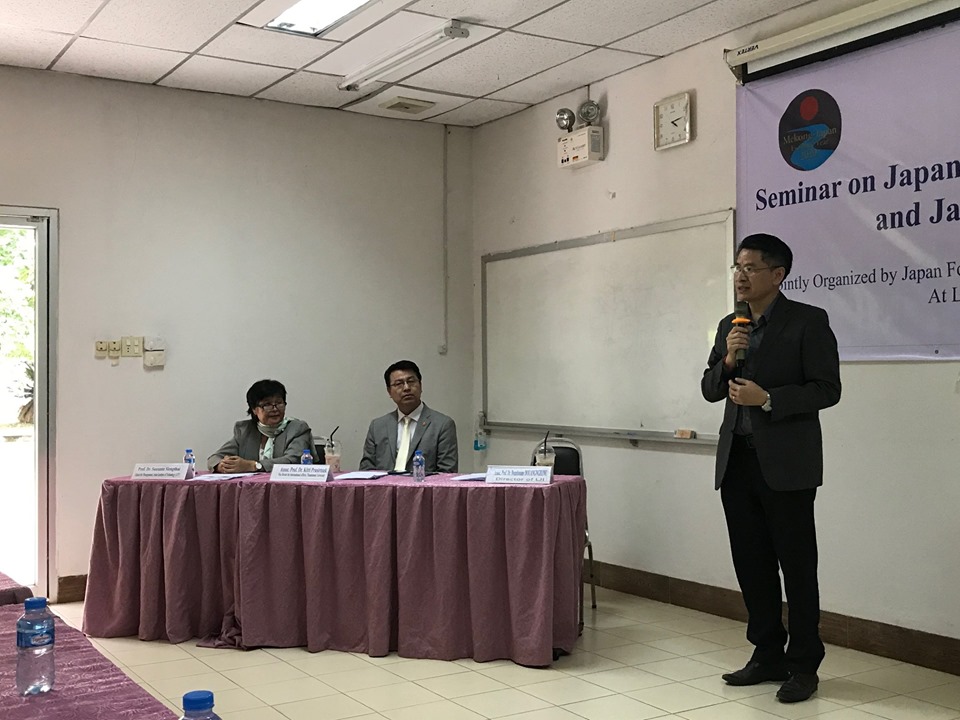 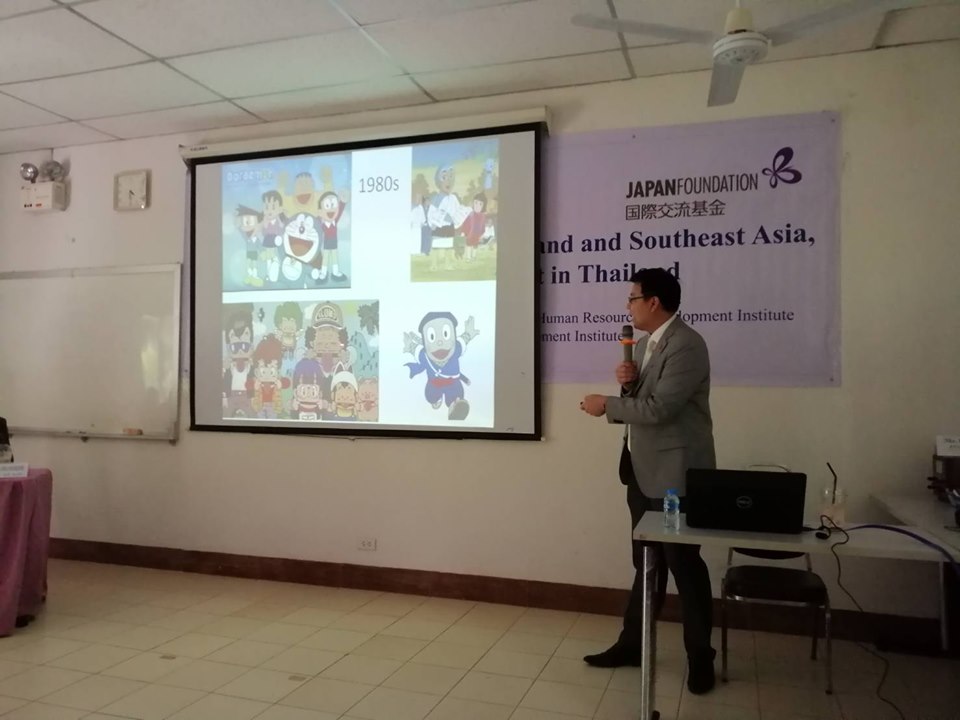