All films are subtitled in Thai unless specified otherwise.
Free admission at the Seminar Rom of the Japan Foundation, Bangkok at 18.30 hours. 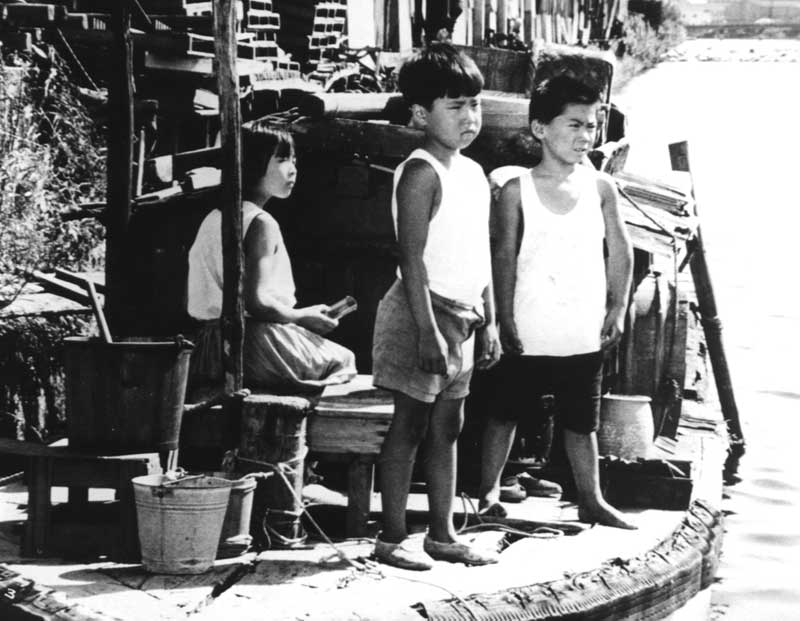 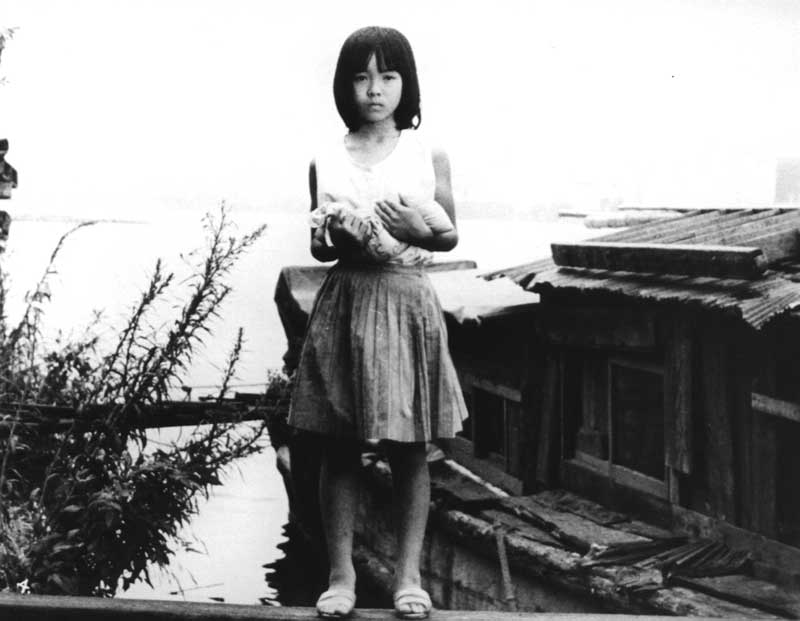 This story is about life and friendship of three children during 1956, passing through time of confusion after surrender in World War II. It’s also about their parent’s hard life with muddy Aji River in Osaka as a background. 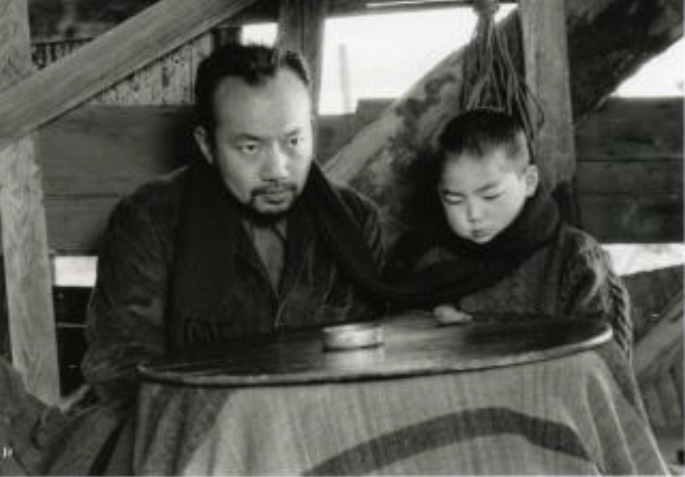 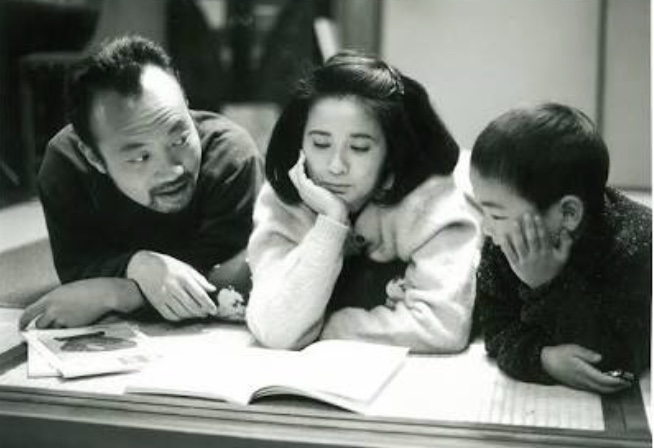 Sukezo used to be a manga artist before he take up the art rock business. However, his new Business does not go well and his family becomes poorer. His marriage dete-riorates but in the end his Family members come together with a determination to live, if not on rocks then on something else. 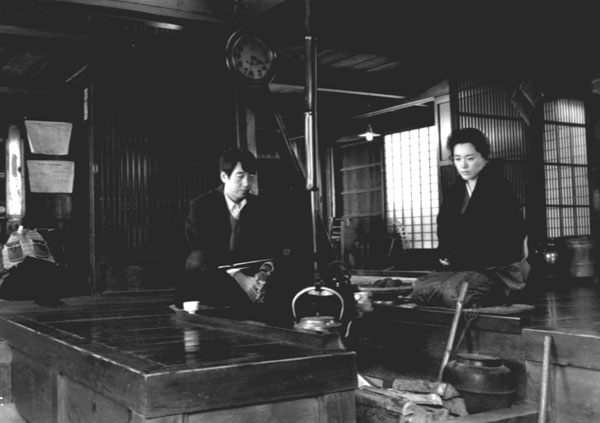 It’s 1944, a year before the end of the Pacific War. Toshio, a young commander meets and marries lovely Miho on a tropical island. Later, their ten year marriage is shattered when Miho learns of Toshio’s secret affair.