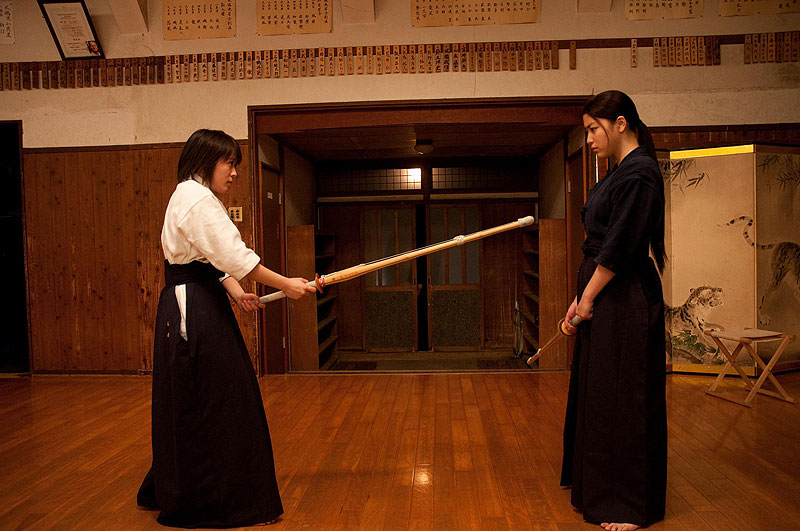 A story of two kendo players. Kaori Isoyama, a junior high kendo champion, who is obsessed with only winning and Sanae Nishioki, who simply plays kendo just for fun. Both girls meet each other at school’s kendo club. Friendship between the two of them is starting to bloom. During the interscholastic meet, they fight which leads to Kaori’s injury. Sanae replaces her and wins the match. Yet, their feelings towards kendo are gradually changing. Sanae begins to scare to lose while Kaori starts to lose her reasons to keep on playing. How their future is going to be? 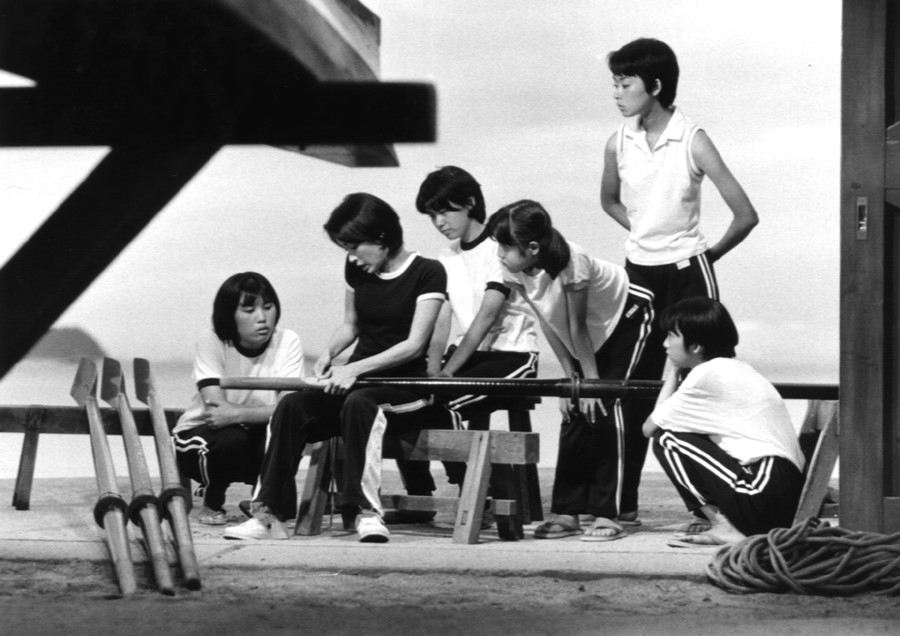 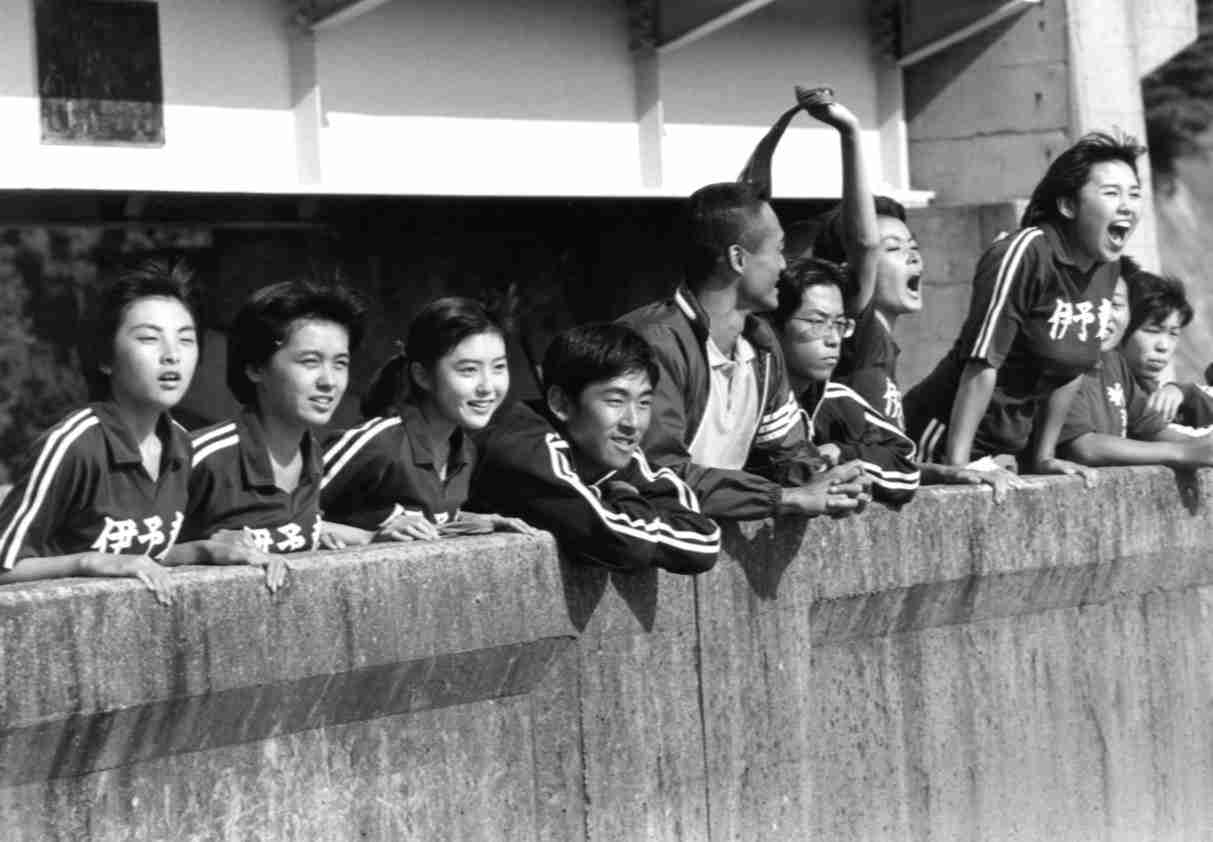 Etsuko is a high school student who begins a drive to start a girlﾕs rowing club in her school. After a summer of intensive training, her team seems to be ready for the annual combined schoolsﾕ regatta. All of them work hard but fail. Masako IRIE, a former all-Japan rowing star appears on the scene, but she is reluctant to coach them. One day Etsuko injures her back and goes to the hot spring resort to bathe in the healing waters. By chance, she runs into Masako, who is impressed by Etsukoﾕs dedication to her sport. Masako relents and agrees to coach the team. The team comes in second at the finals. 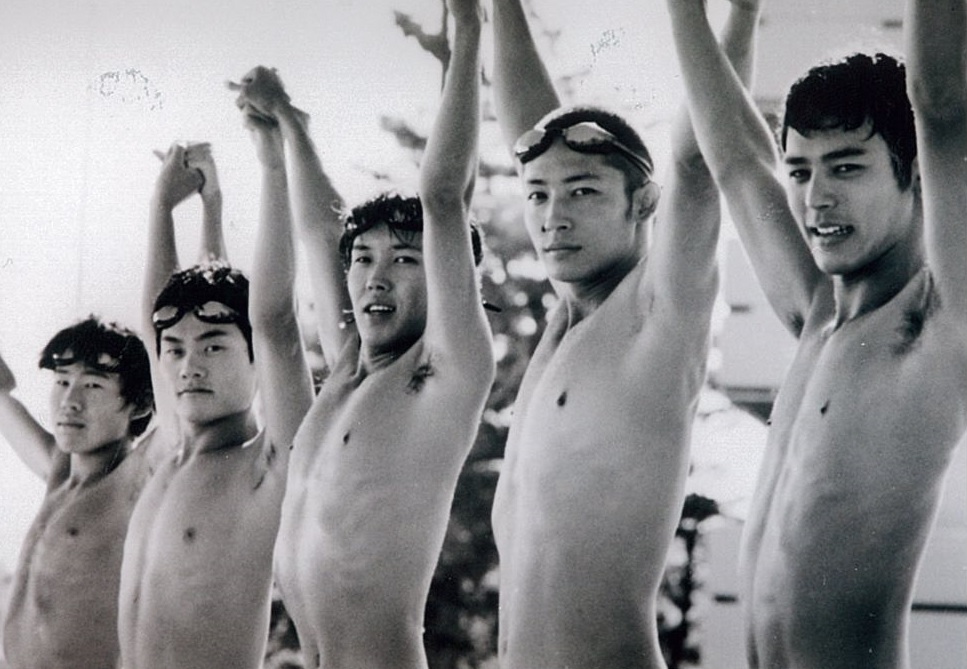 It ,s Springtime in Japan and the Tadano High School swim team is abarely keeping afloat. When a Pretty new coach turns up with the nutty idia  of creating a top Syncronized swimming team of her own, she has just a few Ploblems to overcome. Fist, She’s teaching at an all – boys School; second the 5 boys who have committed to the team are all hopelessly bad swimmers; Third, She Suddenly discovers She’s Suddenly discovers She’s 8 months pregnant and due for maternity leave. Inspried by their darling coach’s dream, the boys bumble through the spring and summer, prepare a routine for Tadano High’s festival. 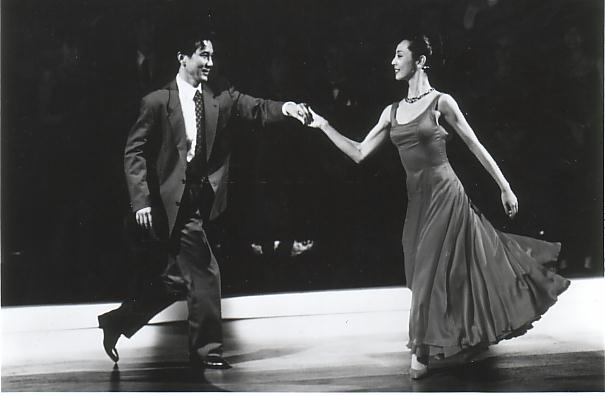 Shohei, a middle age businessman decided to have a ballroom dancing lesson because of the beautiful Mai. One night, Mai refused to go for a dinner with him giving the reason that she doesnﾕt like people who dance with dirty motivation. From that day he takes lessons more seriously to prove Mai wrong and even enters an amateur dance competition. Watching Shohei dancing, Mai begins to notice something…..