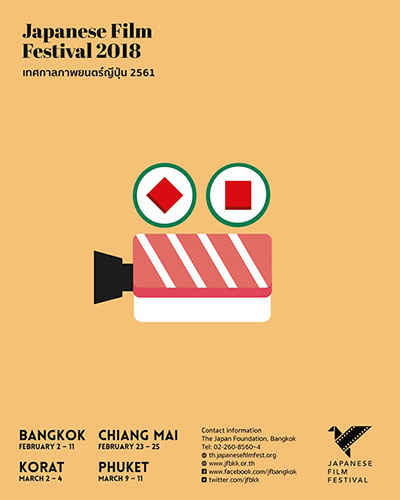 The Opening Film was “Destiny: Kamakura Story”, a fantasy film from a renowned director, Mr. Takashi Yamazaki, who had directed various award-winning films such as the three episodes of “Always: Sunset on Third Street” and “Stand by Me Doraemon”. This time we got to see the film “Destiny: Kamakura Story”. This is an adaptation of Japanese manga about a writer and the magic of Kamakura city.

And to make the festival more special, we had invited Mr. Taishi Nakagawa, a young rising start from the film “ReLIFE”, another film adaptation from Japanese comic about a Japanese salary man joining an experiment to turn himself back to a high school boy.

Apart from these two films, we also brought a special selection of films which will bring everybody’s happiness, as well as warm and heartfelt sentiments with unforgettable experiences.

There were 11 films screenings in Bangkok, 7 in Chiang Mai, Korat and Phuket. The film list are provided below. 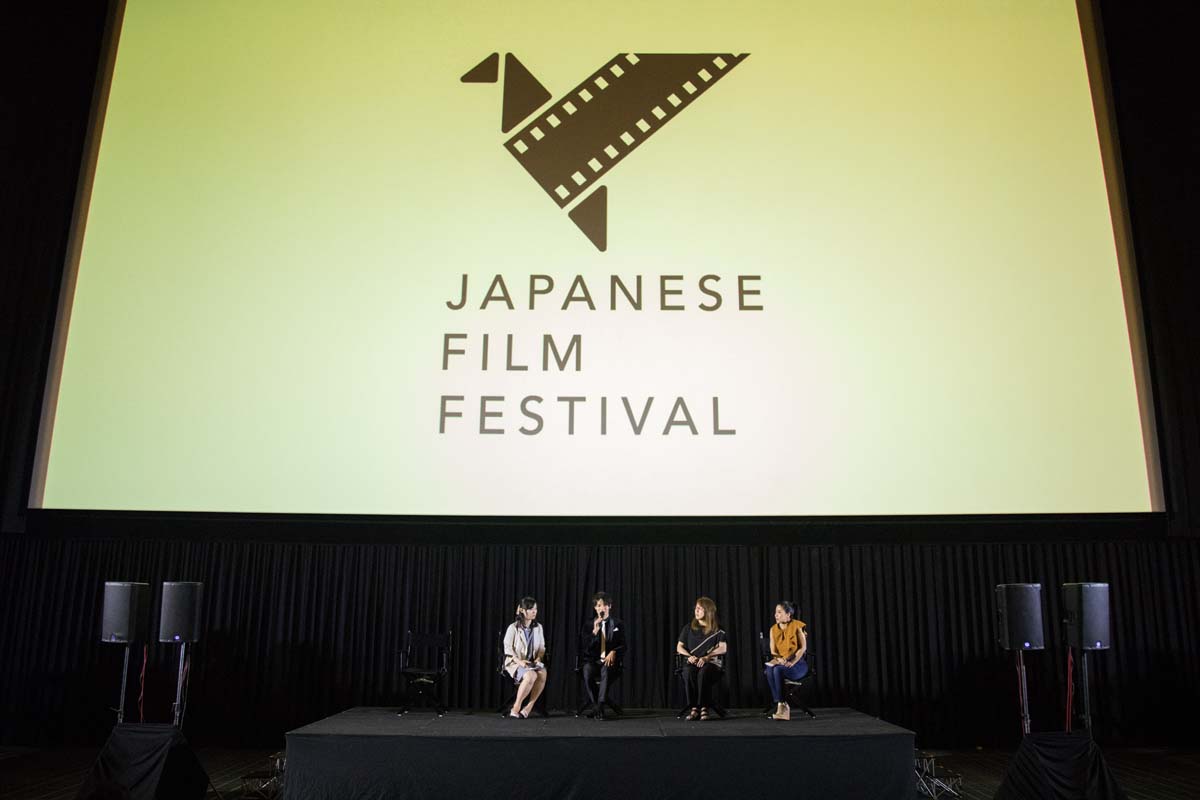 Talk Event with Nakagawa Taishi after the special screening of “ReLife”. 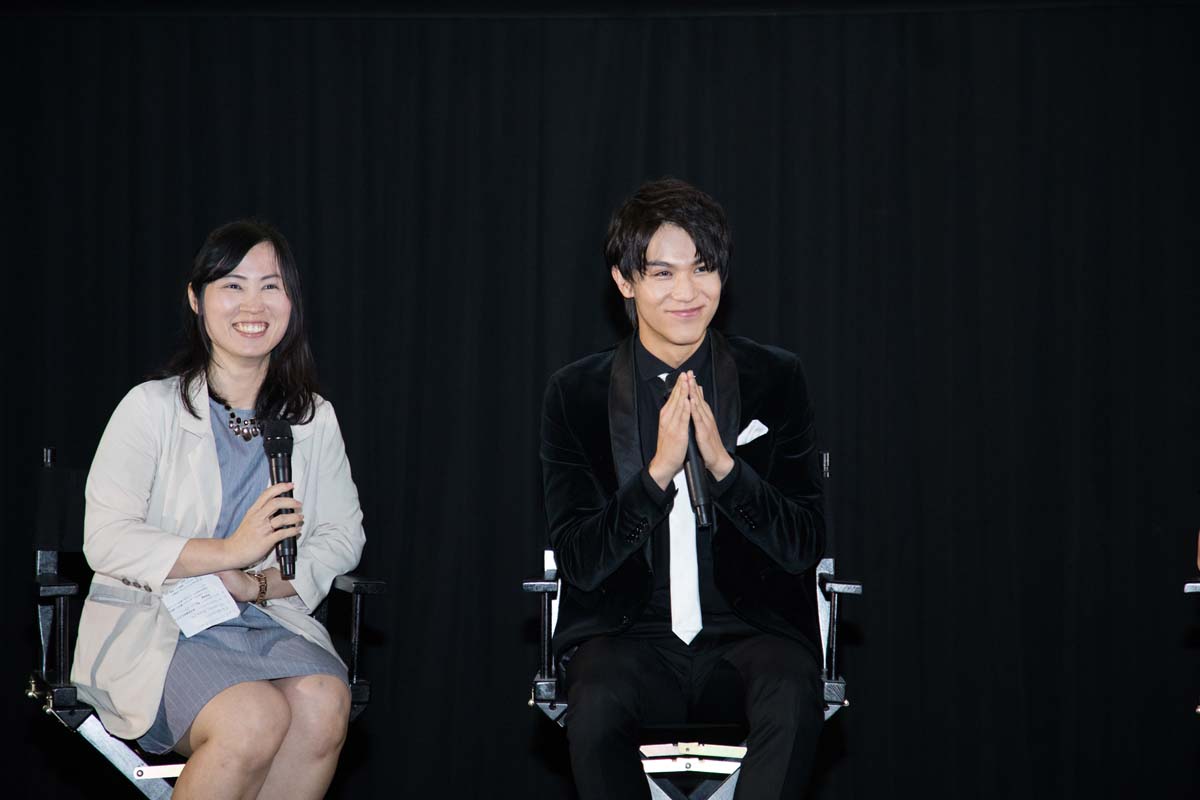 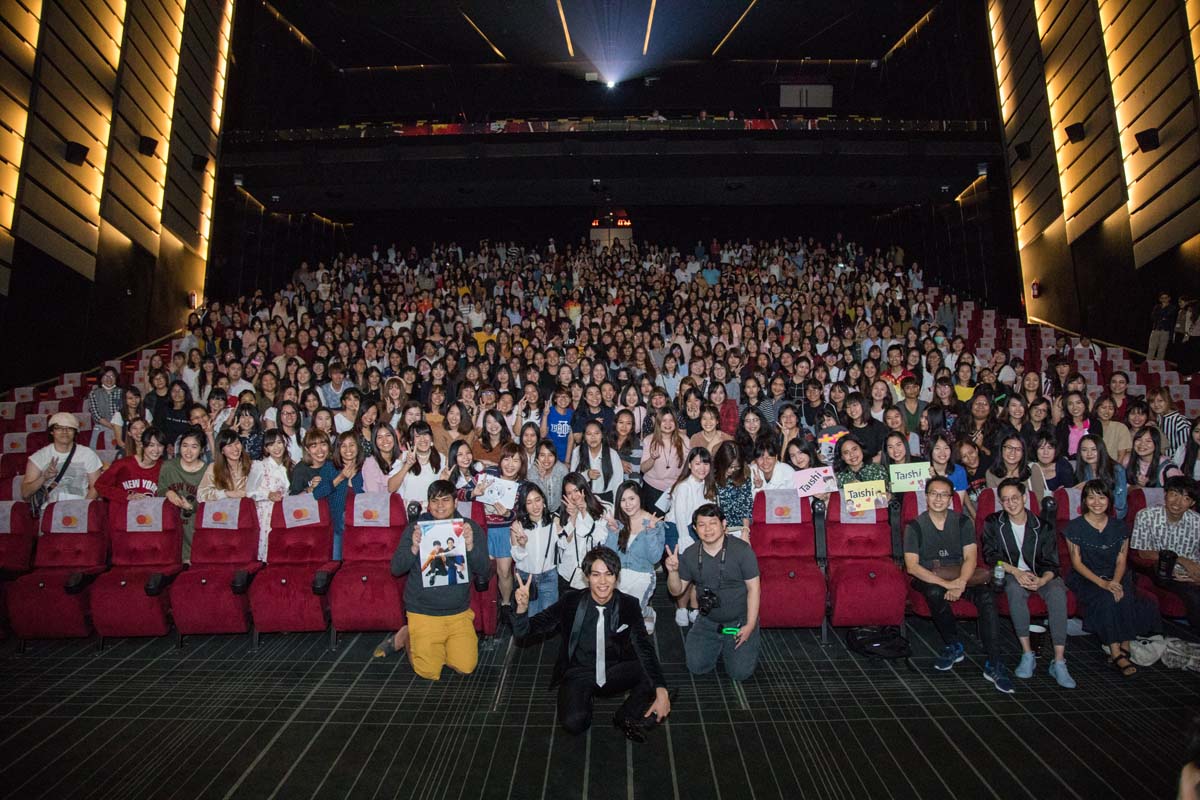 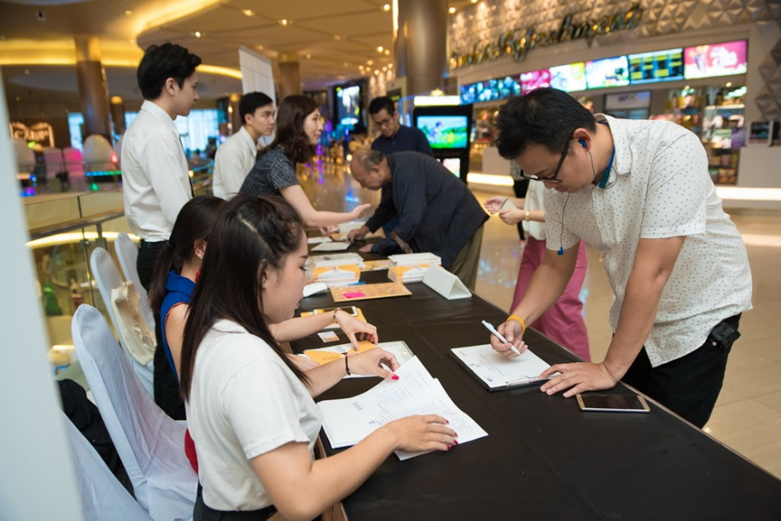 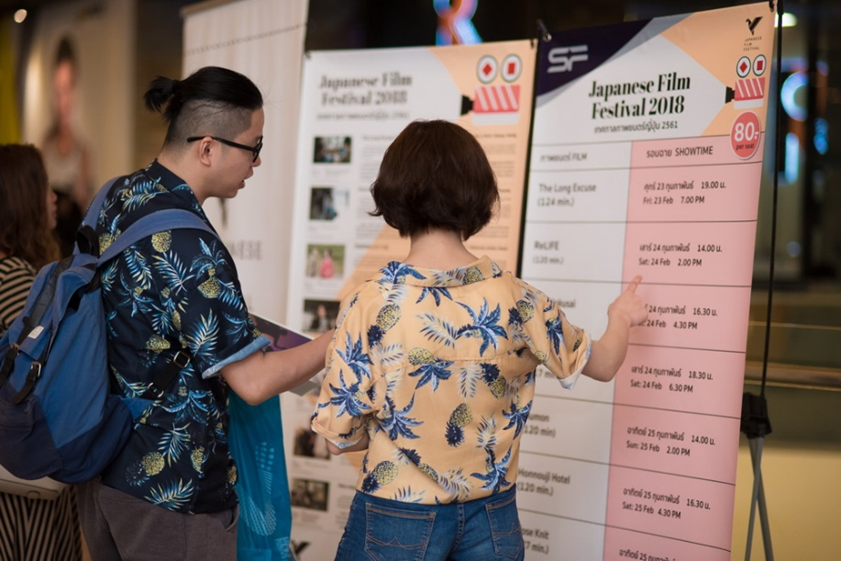 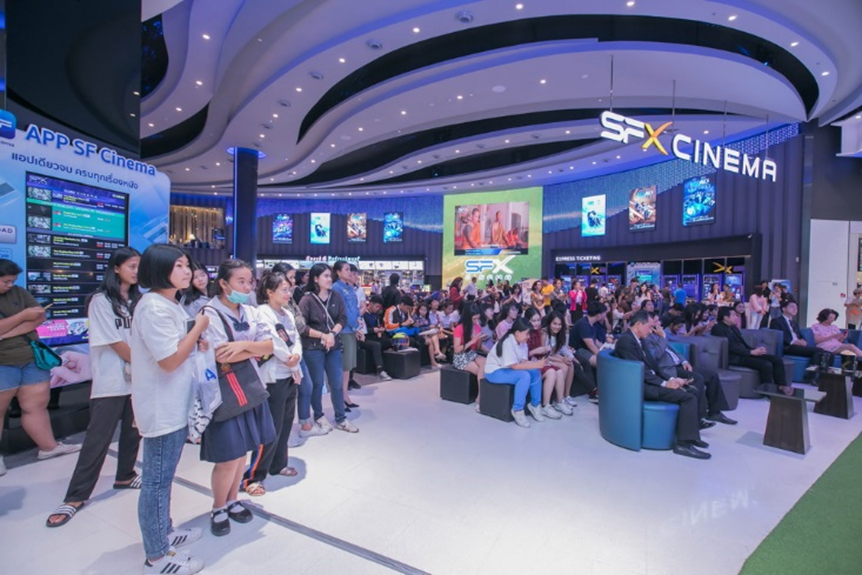 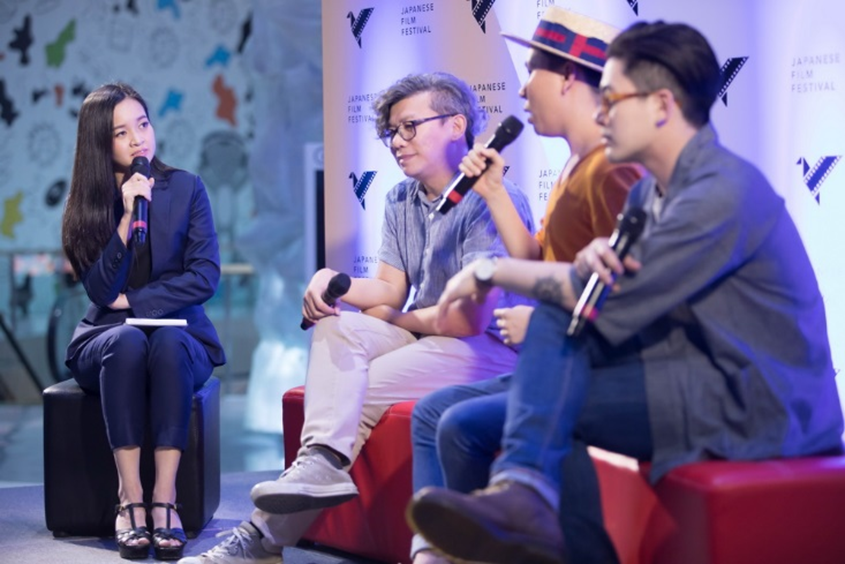 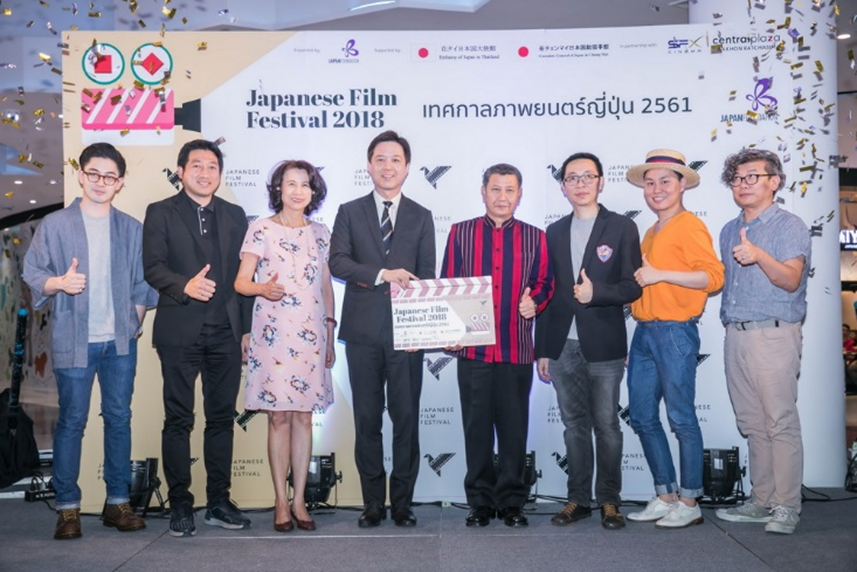 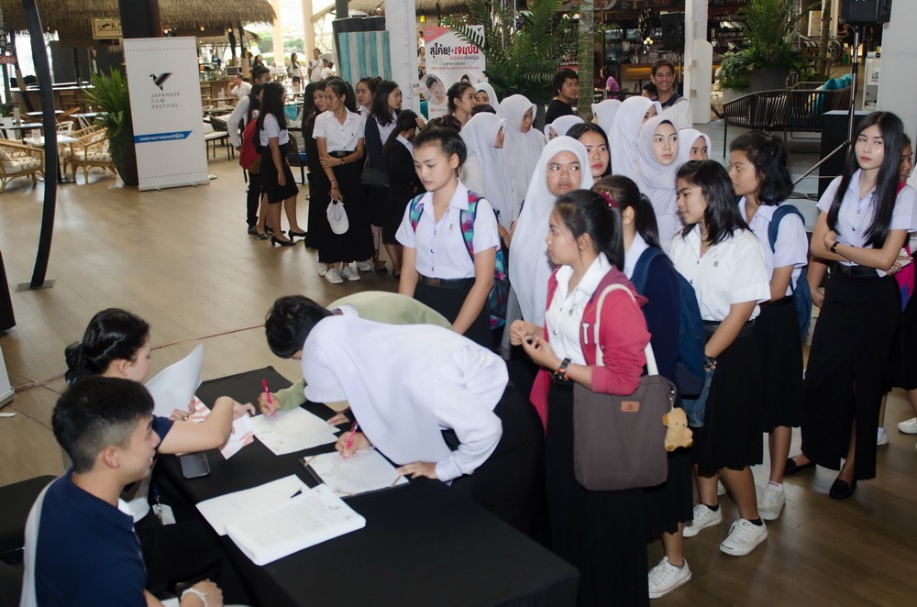 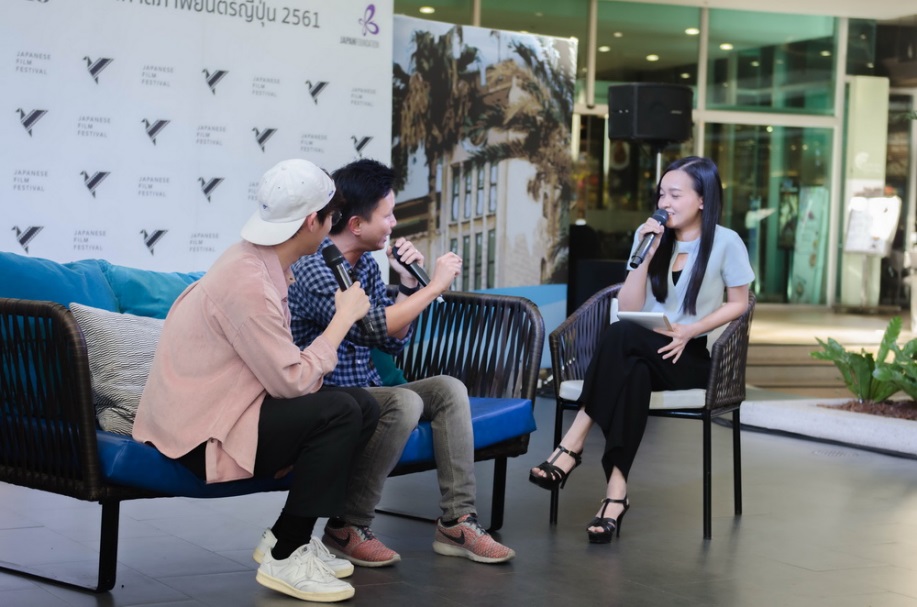 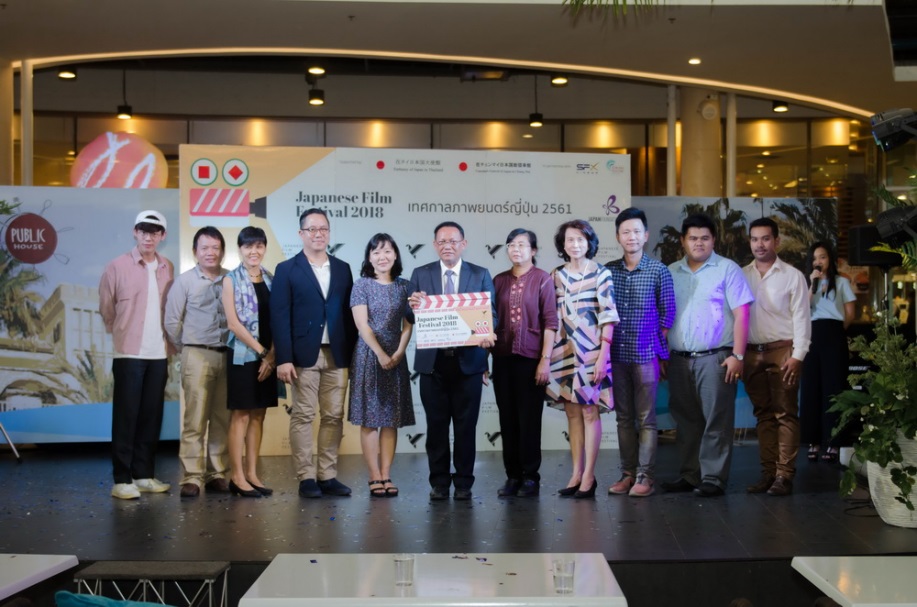