“The Silence of Insects” 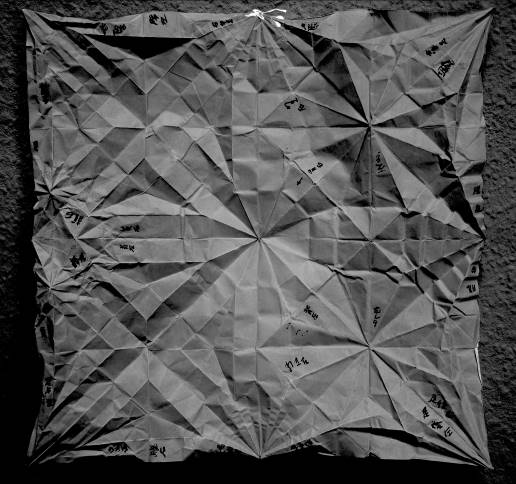 “The Silence of Insects” was a part of the series of artworks that took place during “Unfolding Kafka Festival” organized by 18 Monkeys Dance Theatre. The artwork was based on Franz Kafka’s “The Metamorphosis” and consists 2 parts; the exhibition part was to install a lot of huge Origami insects transformed from flat sheet of Washi papers (Japanese traditional paper in Tokuyama Prefecture supported by Awagami Factory) by Yoko Seyama. And the performance part was a dance performance by Thai dancers under those Origami insects. The performance was directed and choreographed by Jitti Chompee of 18 Monkeys Dance Theatre. Audiences got to witness this unique collaboration between up-and-coming artist Ms. Seyama and Mr. Jitti who is known for its exotic choreography.

■About “The Silence of Insects” 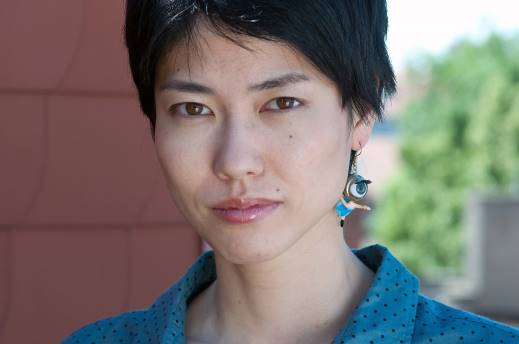 The Berlin based Japanese scenographer and multimedia artist Yoko Seyama (1980) specializes in spacial time-based art. Her background is architecture and performing arts.  Her works combine digital elements with natural materials which she is working into mutating spaces. Light is one of her major material.

She holds a MA in ArtScience from the Royal Academy of Art / Royal Conservatoire The Hague, and a BA in Architecture from Musashino Art University, Tokyo. She has received the prize Filmhuis Works Space 10 (NL), and a grand of the Pola Art Foundation (JP).

Her installations have been exhibited in Zentrum für Internationale Lichtkunst  (Unna, GER), Wood Street Galleries (Pittburg, USA), Scopiton Festival (Nantes, FR) STRP, KAAP, TodaysArt, E-pulse, SonicActsXIII, TETEM (NL). Her most recent work ‘Saiyah – light and color composition #2’ has been shown at the Pola museum annex in Ginza, Tokyo Japan in March 2015 and at the ACUT Berlin Germany in May 2015.

Her scenographic works are often collaborated with contemporary dance or music. Her scenographic light sculpture choreography ‘Saiyah’, music for ensemble by B. Stearn, she staged and premiered at the Norrlands Operan Umeå Sweden in 2014. 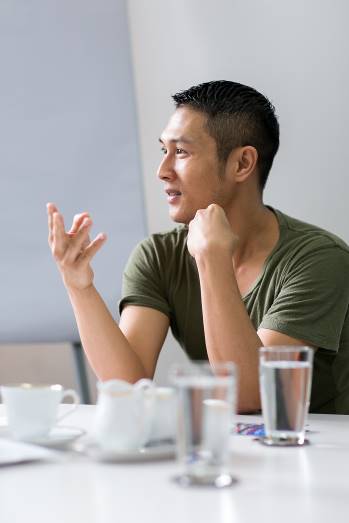 Born in 1974 in Bangkok, Thailand, Jitti Chompee graduated with a degree in Chemical Engineering from Chulalongkorn University. He was trained in classical ballet by David Shields and William Morgan at Varaporn-Kanchana Ballet School. He was awarded a scholarship from the Jean M. Wong School of Ballet in Hong Kong, and later a full-time scholarship at the Ailey School in New York, USA.

Jitti came back to Thailand and founded 18 Monkeys Dance Theatre in 2010, where he works as director and house choreographer. In 2011, he earned the prestigious award as the Outstanding Young Choreographer from the Goethe Institut Thailand. Jitti was invited to participate the Tanz Platform 2012 and 2014 in Germany and directed and choreographed another contemporary dance, entitled “Lieber Adzio”, which was created in collaboration with German composer Dirk P. Haubrich and visual artist Yoko Seyama.

Jitti also brought his productions to participate in many international dance festivals; among which were the George Town Festival 2011 in Malaysia, Festival Tanztendenzen 2014 in Greifswald Germany, and the Japan Foundation invited him to Yokohama Performing Arts Meeting 2012 in Japan. He was invited again at Cite Internationale des Arts, Paris 2014 supported by The French Embassy Thailand and Institut Français to create a new creation for La fete 2015. 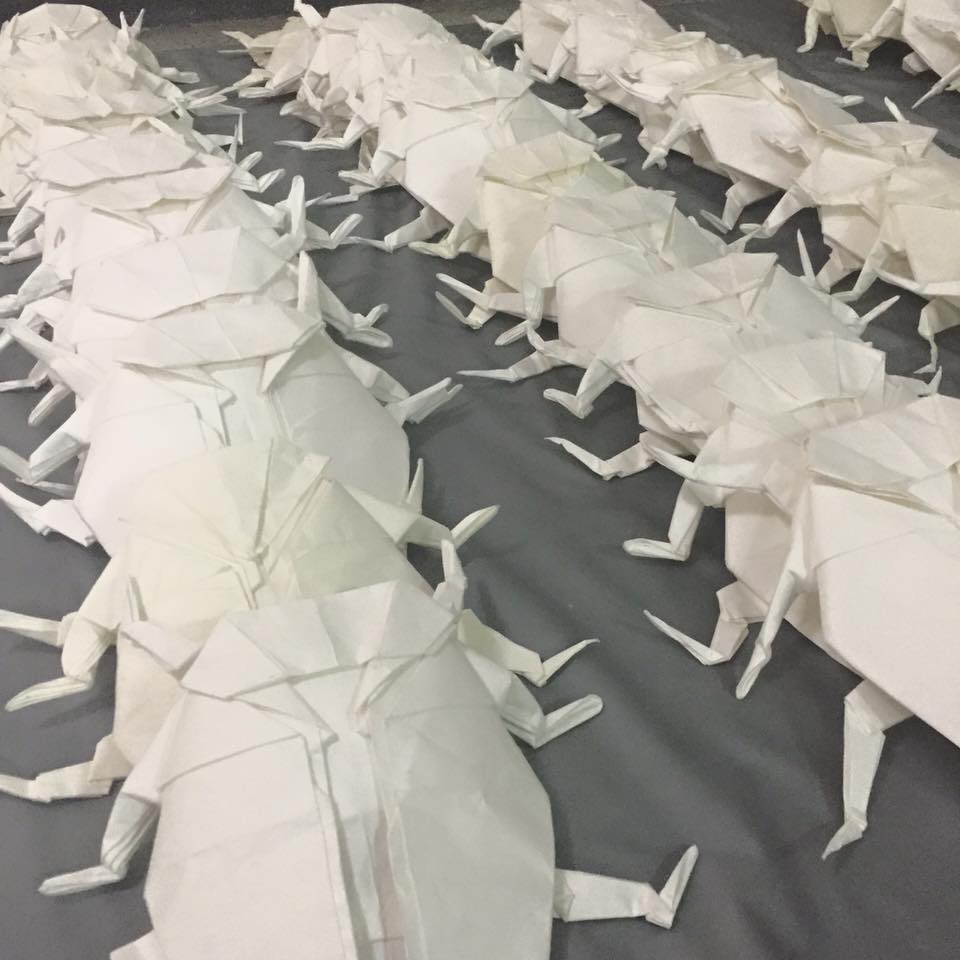 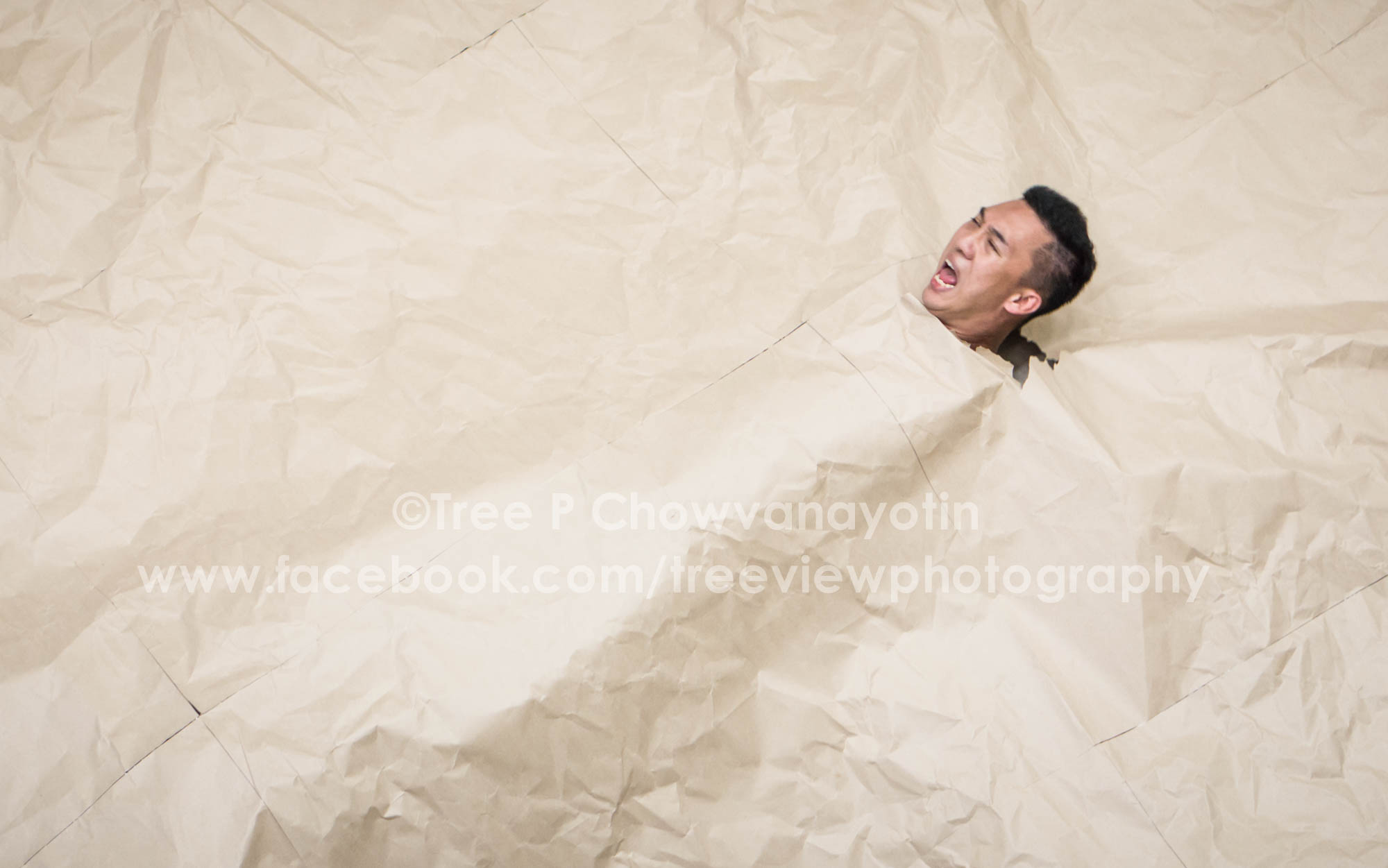 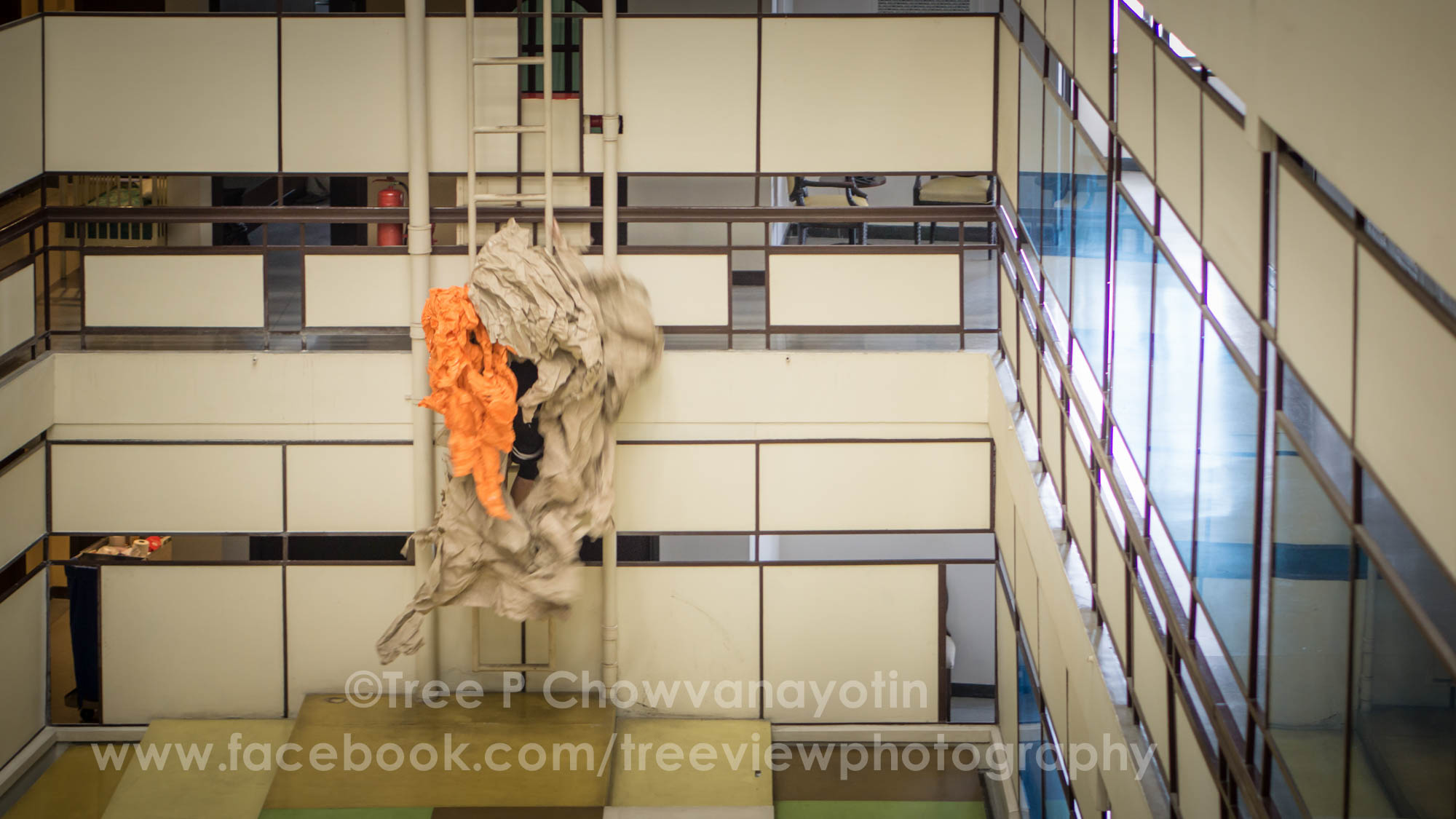 “The Silence of Insects”

■ ข้อมูลเพิ่มเติมเกี่ยวกับ The Silence of Insects ■